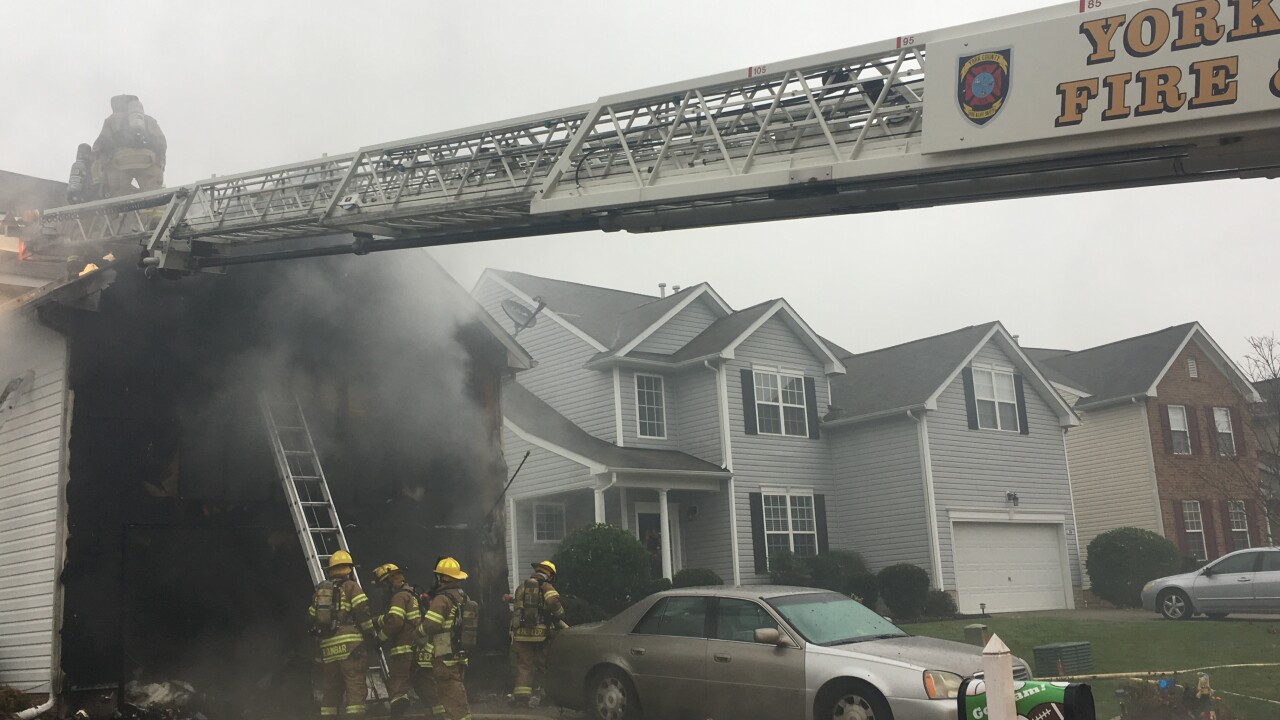 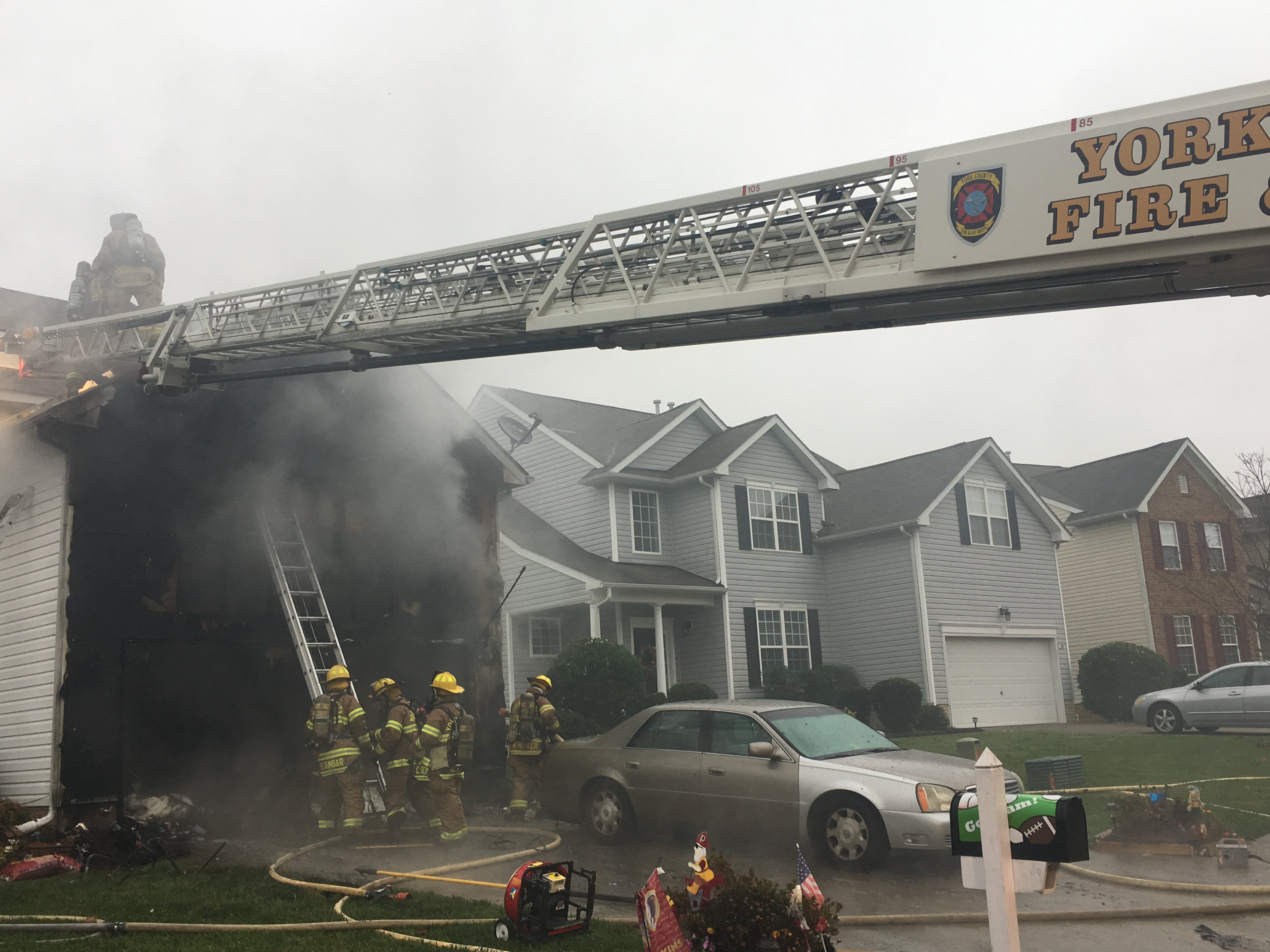 YORK COUNTY, Va. – York County fire crews responded to a fire in the 700 block of Queensbury Lane in the Bruton area around 8 a.m. Wednesday morning.

The residents were able to escape the home safely. No one was injured.

Crews were able to bring the fire under control within 10 minutes. Units from the James City County Fire Department and Williamsburg Fire Department, along with the York-Poquoson Sheriff’s Office also responded to assist.

The cause and exact origin of the fire are still under investigation.