Behind the scenes with MTV’s Catfish in Hampton 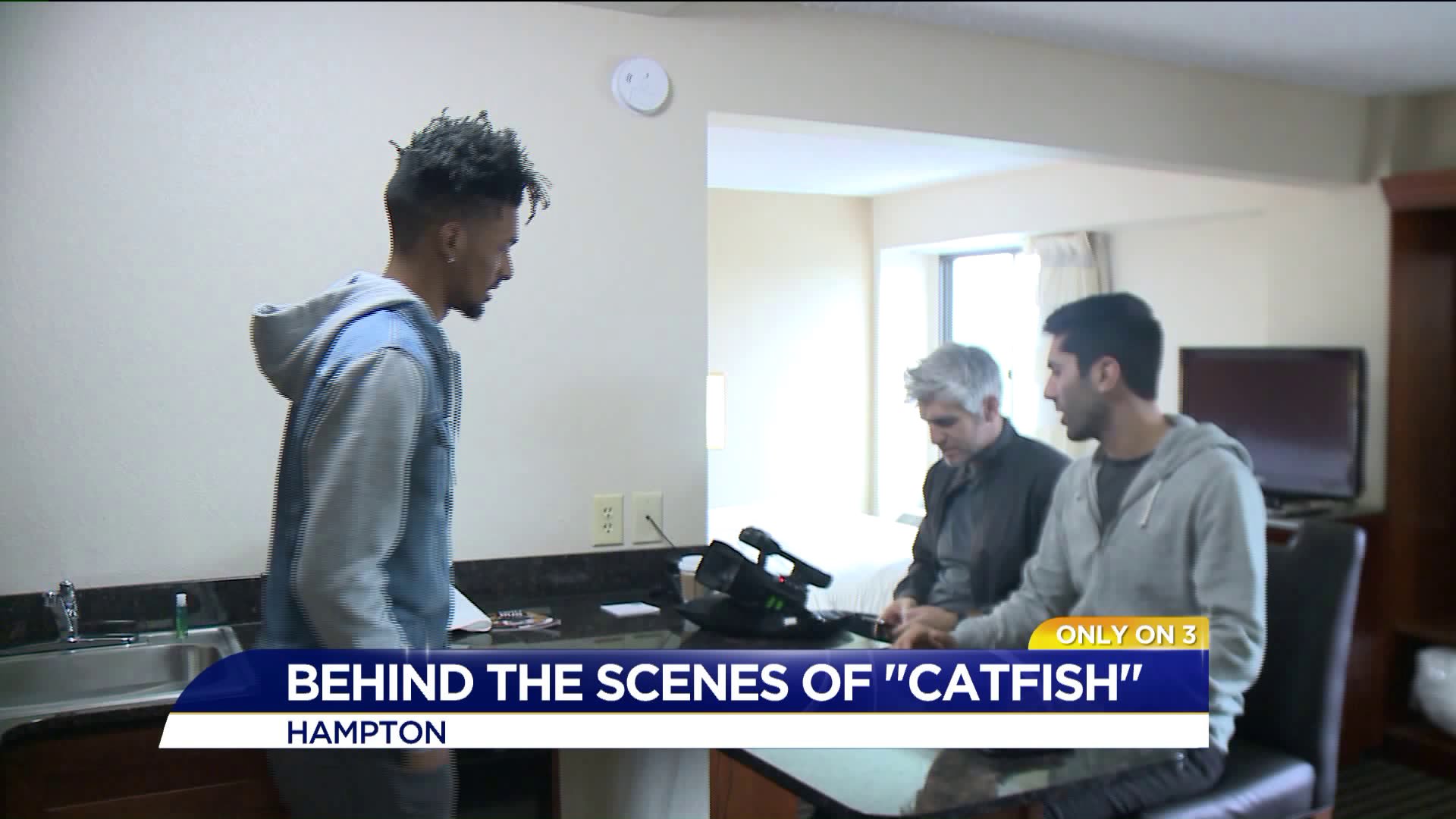 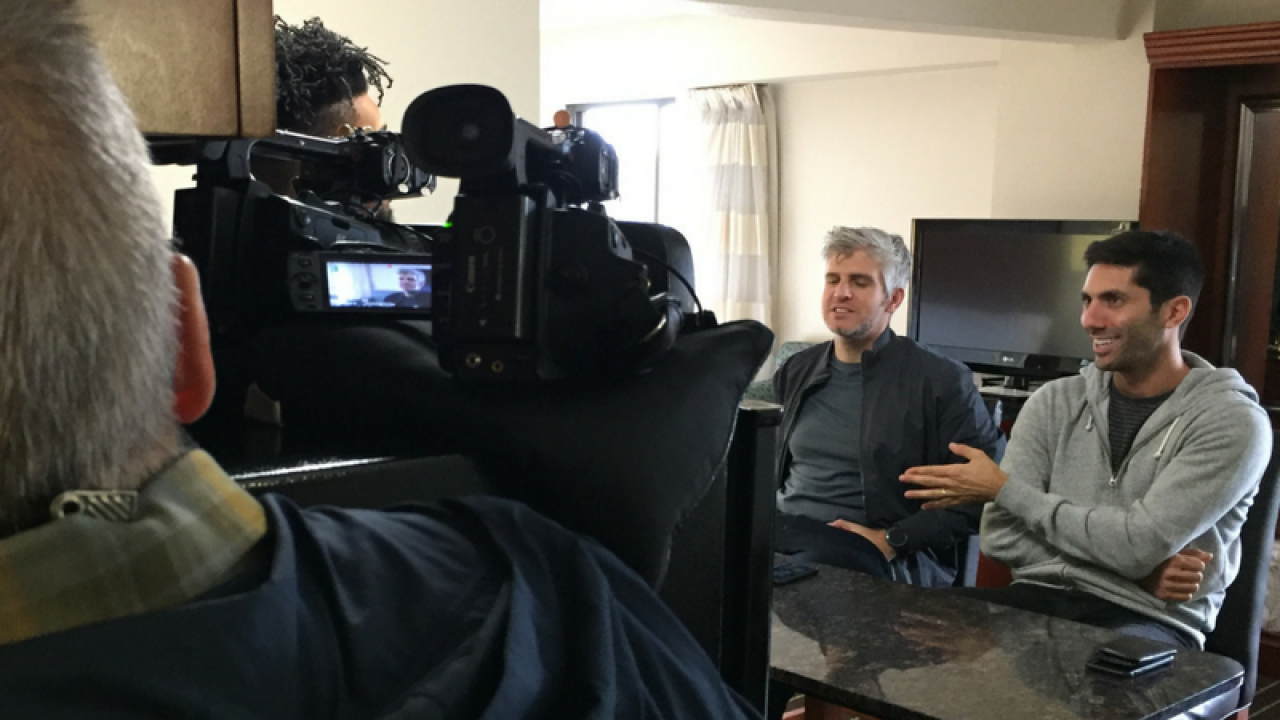 HAMPTON, Va.  - Behind the scenes of the MTV show Catfish!

The Catfish crew was in Hampton Roads over the weekend recording an episode for the show's seventh season.

Hosts Nev Schulman and Max Joseph sat down with News 3 to share their experiences from the show's first six seasons.

This is not the show's first visit to Virginia. In 2016, Catfish recorded part of an episode in Newport News.

Season 7 of Catfish is scheduled to premiere on MTV in January 2018. The episode shot in Hampton will air January 24. 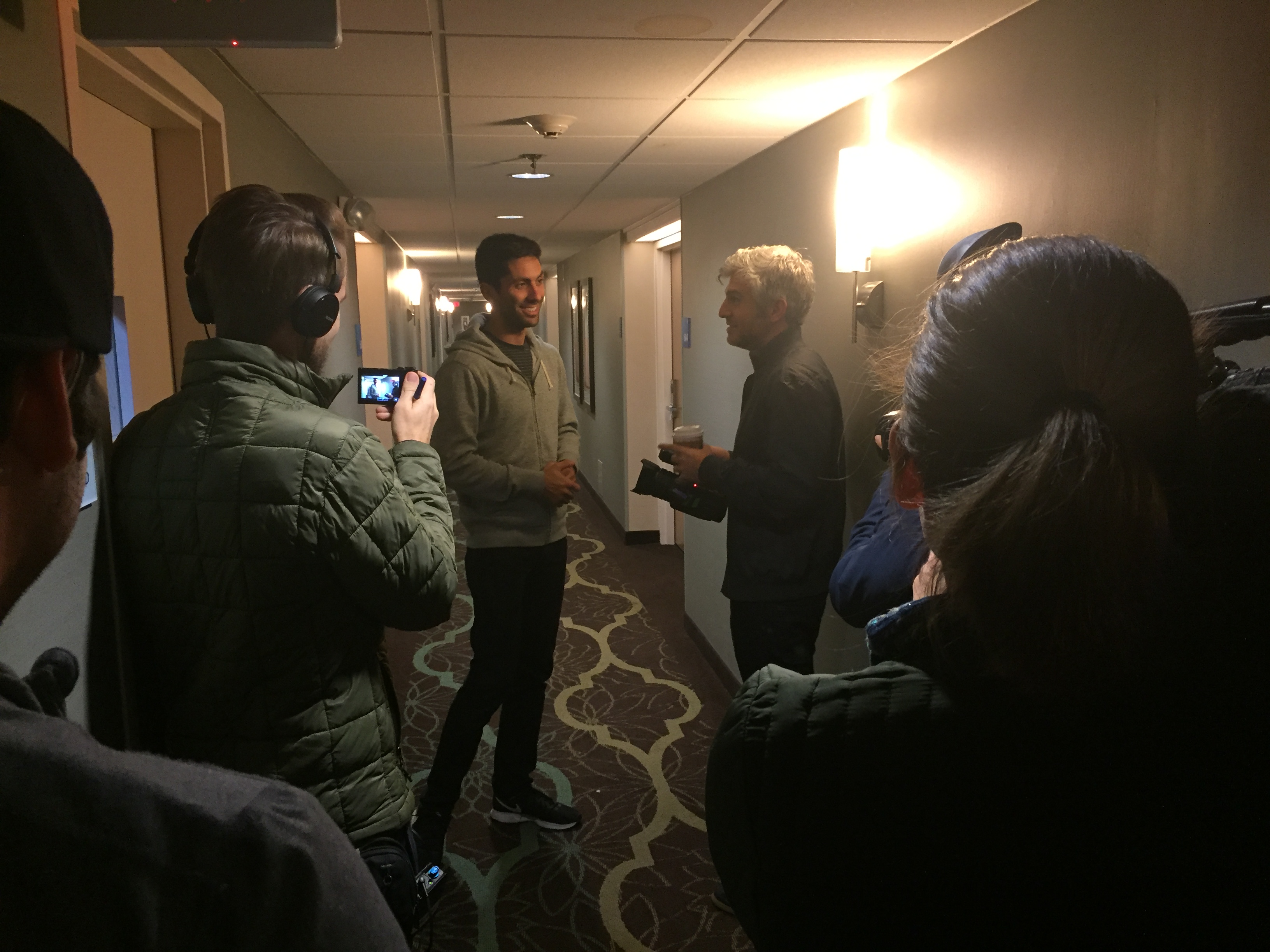 Pictures from the 2016 Catfish shoot in Newport News: