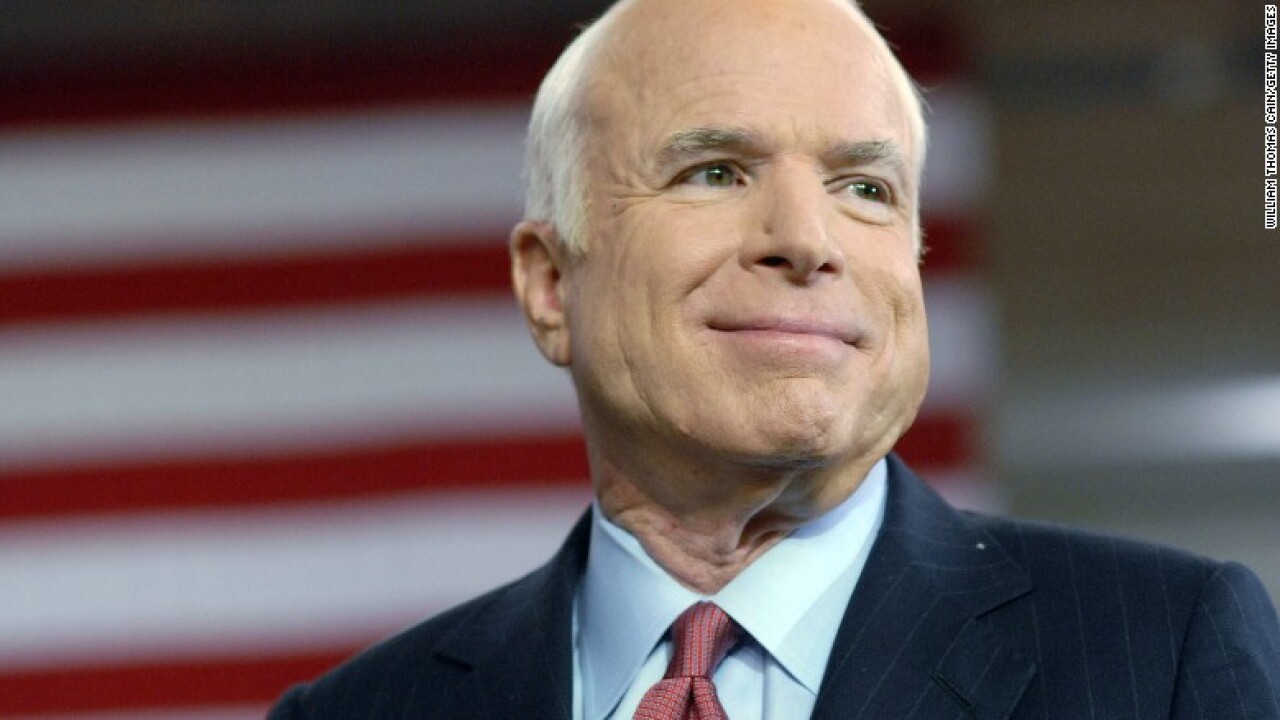 Arizona Senator John McCain has returned to Capitol Hill after he was treated at a Maryland hospital over the weekend for a tear in his Achilles tendon, his office said Monday morning.

According to a spokeswoman for the Arizona senator, McCain was treated at the Walter Reed Medical Center for a minor tear in his right Achilles tendon.

McCain’s office added that the senator was also at the hospital for “other normal and non-life-threatening side effects of cancer therapy”.

Sen. McCain has since returned to work and will be wearing a walking boot until his injured tendon is fully healed, according to his spokeswoman.