Officer in critical condition after being shot multiple times in Portsmouth 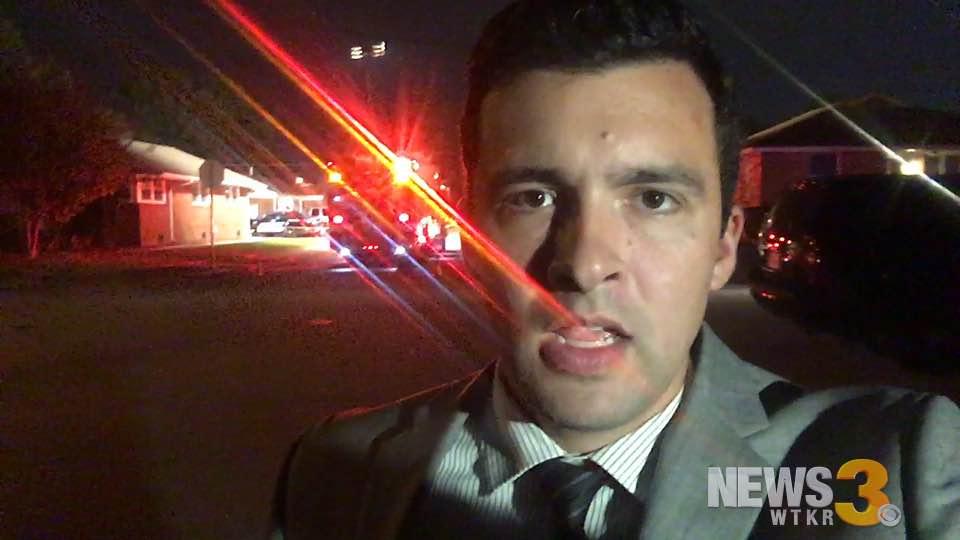 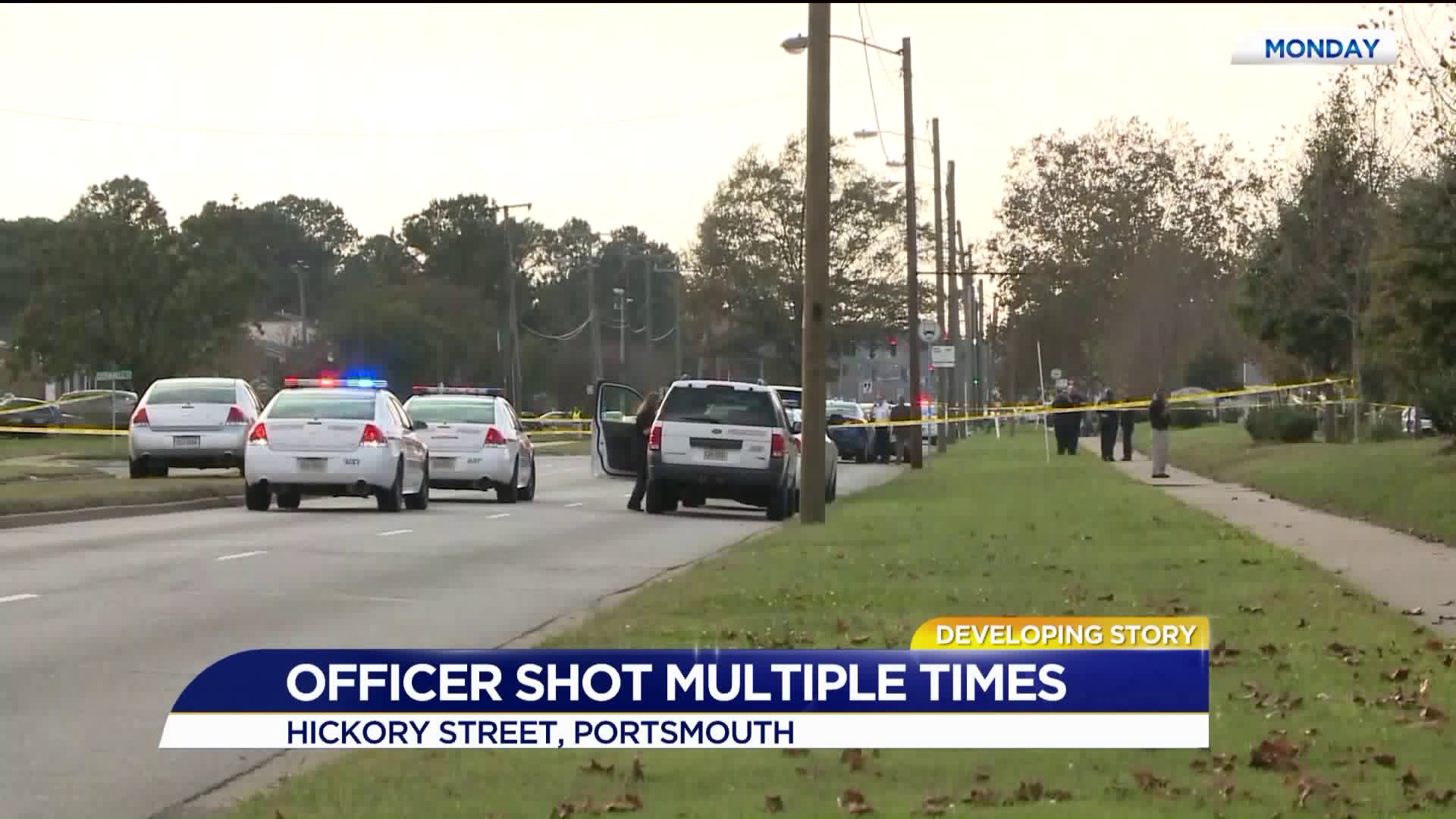 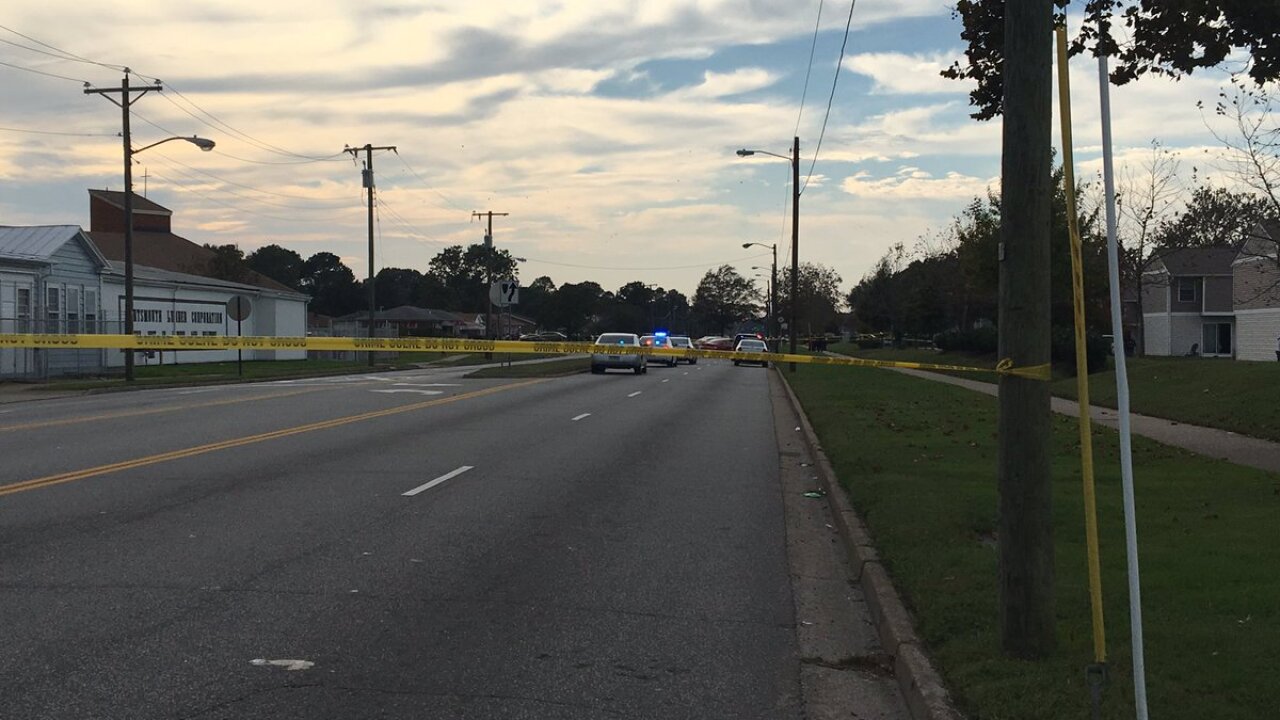 PORTSMOUTH, Va. - A female officer was shot multiple times in the 2500 block of Hickory Street, according to police.

Police say the officer was patrolling a neighborhood in Portsmouth and was in full uniform at the time of the incident.

The officer was taken to Sentara Norfolk General by ambulance.

According to Detective Misty Holley, the officer was on duty at the time of the shooting. Around 8:20 p.m., News 3 learned that the officer is in critical, but stable, condition after coming out of surgery.

Holley also confirmed that they have brought a 15-year-old boy into custody. Charges against the suspect have yet to be determined.