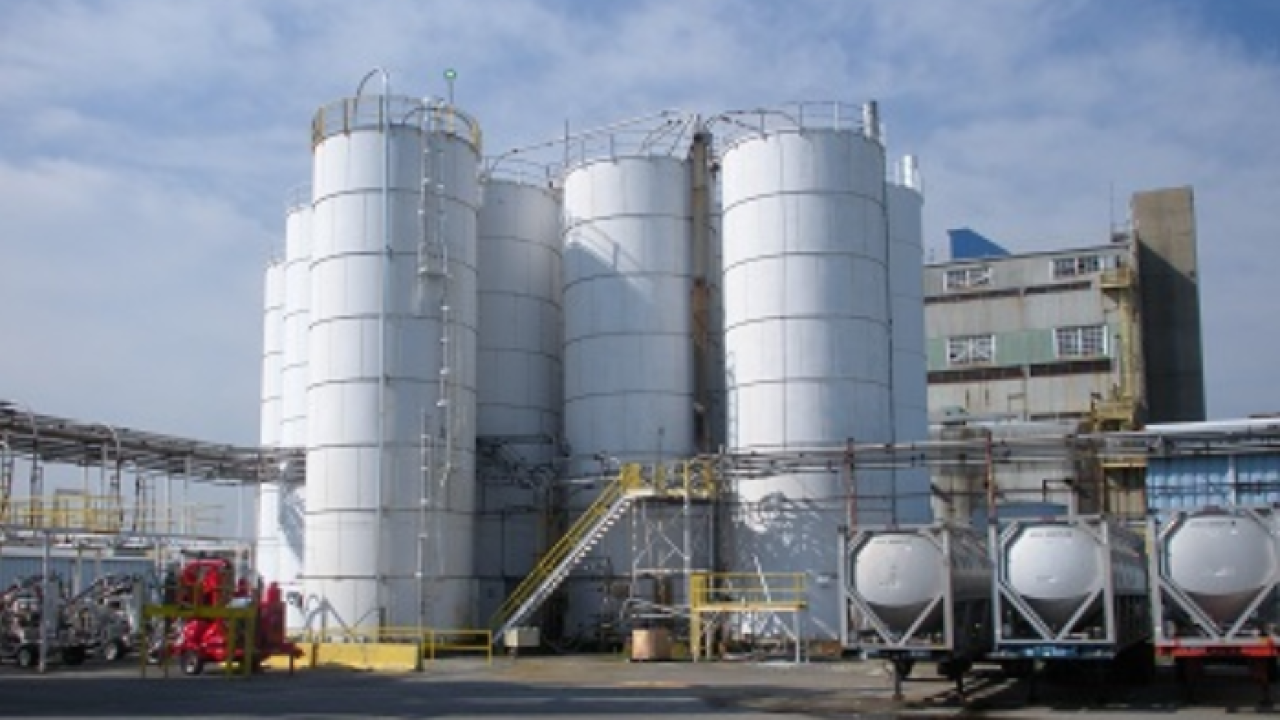 CHESAPEAKE, Va. – Approximately 16 new jobs will be coming to Chesapeake along with a $3 million investment from a global supplier of commodity and engineering resins.

Governor Terry McAuliffe announced Monday than Chemres will be investing the $3 million to expand their resin production operation in Chesapeake. The money will be used to purchase additional machinery and equipment.

Chemres, founded in 1994, is headquartered in New Jersey. The new expansion will nearly double their workforce.

“Virginia’s world-class business environment and high-quality workforce continue to help innovative companies like Chemres thrive,” said Governor McAuliffe. “Supporting existing businesses of all sizes is critical to our mission to diversify and build the new Virginia economy, and we thank Chemres for reinvesting in the Commonwealth.”

Virginia successfully competed against Florida for the project.

“It’s exciting to see a small business like Chemres nearly double its workforce with this expansion and benefit from the Virginia Jobs Investment Program,” said Secretary of Commerce and Trade Todd Haymore. “The Commonwealth is home to over 200 plastics companies that employ more than 20,000 people, and the advanced materials sector continues to be a big economic driver for Virginia. We thank Chemres for its investment and look forward to the company’s growth in Chesapeake.”

“Chemres saw the opportunity to transform this unique property into a world-class, 65-acre single site plastic compounding and logistics facility unlike anywhere else on the eastern seaboard,” said Paul Keimig, President of Chemres. “The strategic location and proximity to the Port of Virginia allows us to service the entire eastern seaboard and mid-west region with highly competitive transportation costs. Our site consists of extensive rail with seaport access, warehousing, and bulk and boxload trucking, differentiating us from our competitors. We have a strategic location, manufacturing, warehousing, logistics, and a strong workforce from the Virginia Job Investment Program and the support from Governor McAuliffe’s office. All of these factors were key in making Chesapeake a real home run.”

Hemant Bansal, Controller for Chemres, adds, “Now, with a recent $3 million capital upgrade, we will compound 85 million pounds annually and warehouse 75,000 square-feet of product used primarily in high-quality medical device and food packaging applications. Plans are already underway to more than double the warehousing capacity and triple the rail spots.”