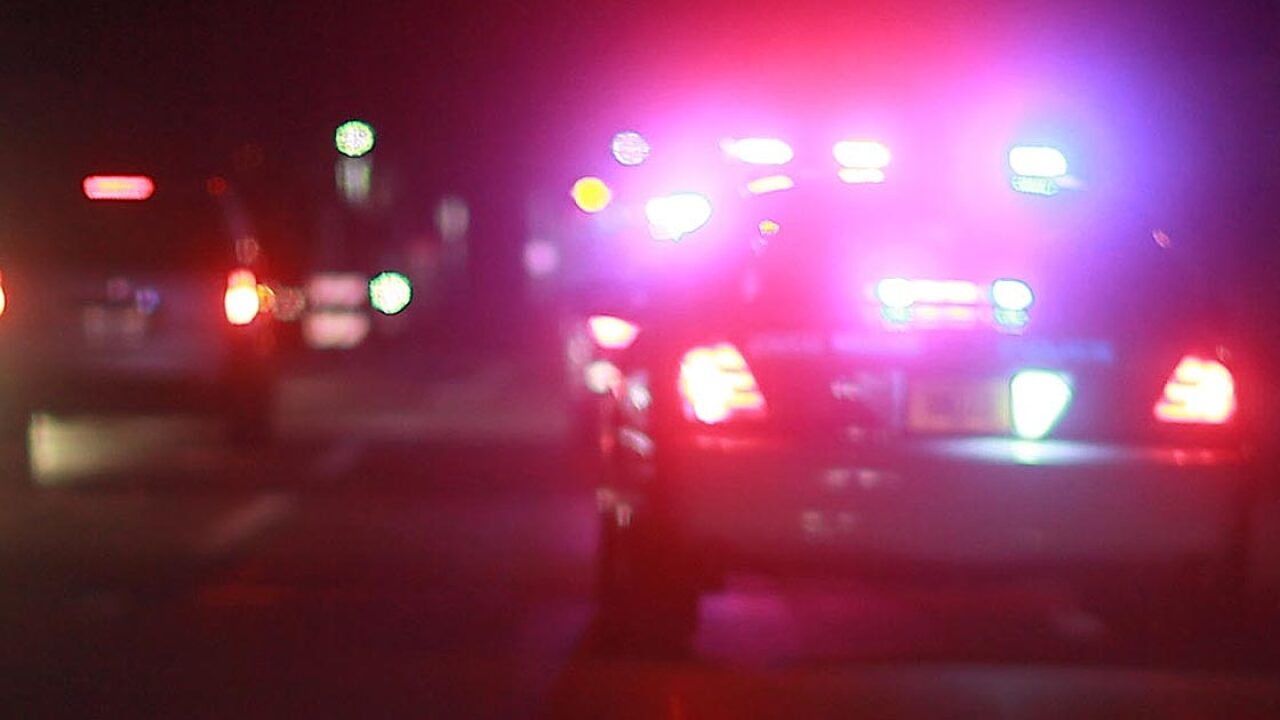 Suffolk, Va. – Police in Suffolk responded to a man who had been shot by a stray bullet near a church around 4 p.m. Sunday.

The man was shot near the 4100 block of Pruden Boulevard/Route 460, say officials.

Police think hunters could have been in the area because the church is near the woods, and calls came earlier in the day about gun shots being fired near that location.

The man was transported to a local hospital with non-life threatening injuries.

Police say that the investigation remains ongoing at this time.