Lifesaving move: How to react in an emergency situation 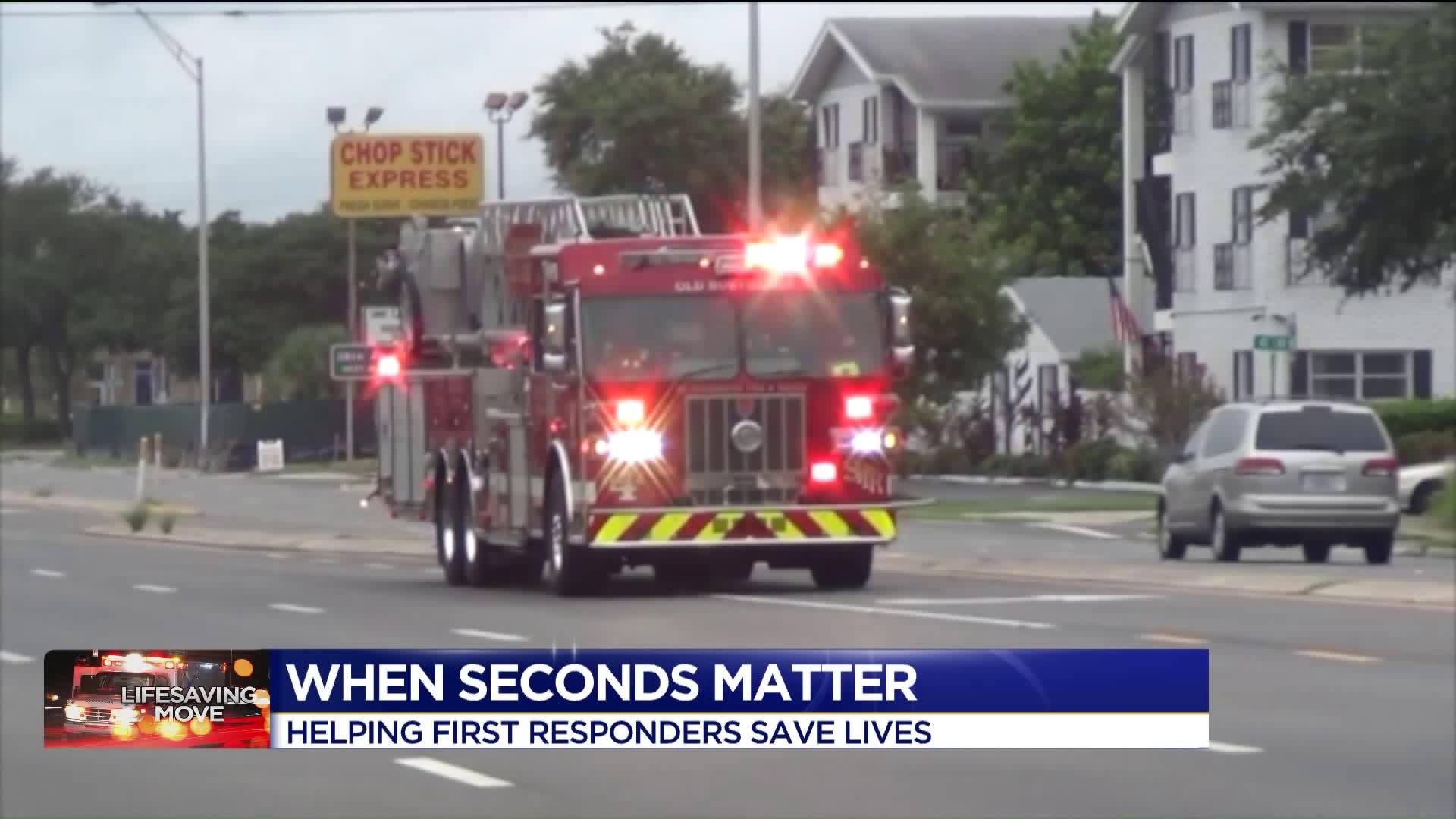 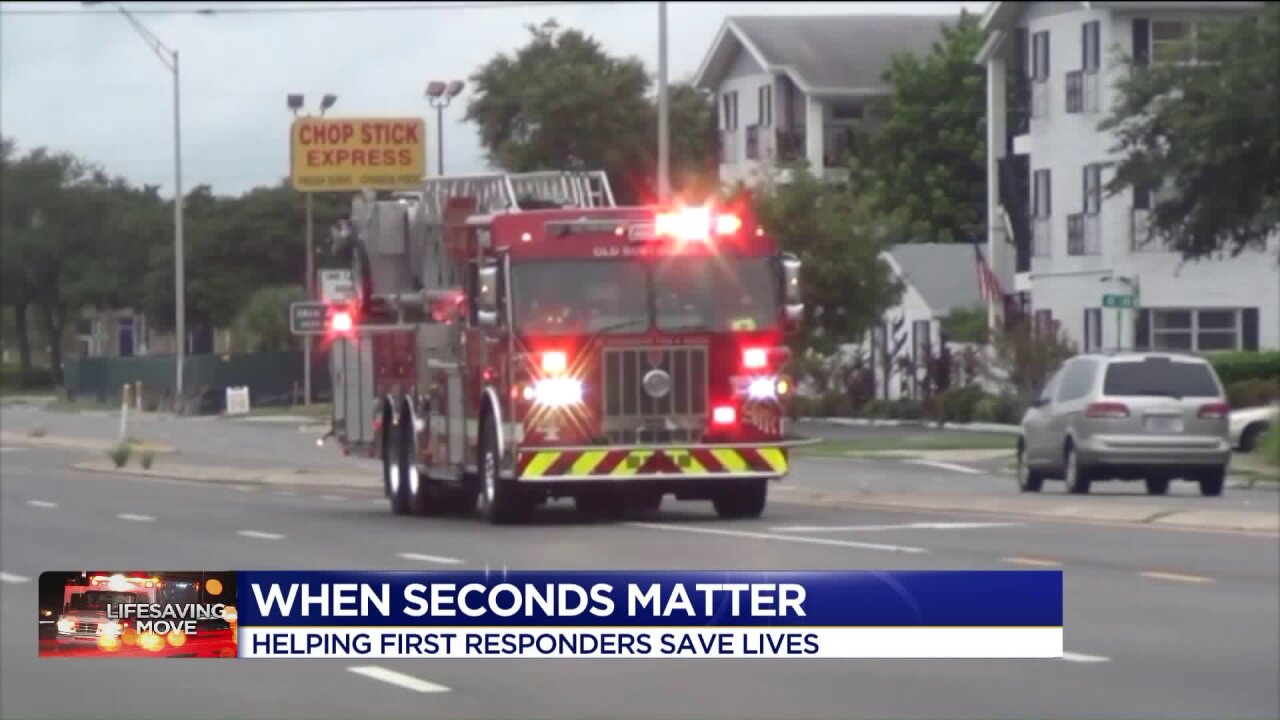 CHESAPEAKE, Va. - It’s a situation we’ve all encountered. Moving over when you hear sirens behind you, but officials say many drivers don’t respond appropriately.

“When we’re called to an incident, everything we do is based on time,” said Captain Scott Saunders, Chesapeake Fire Department.

The moment a first responder gets a call, getting to the scene as quickly as possible is critical. When responding to trauma, they’re in what they call the “Golden Hour.” It’s exactly sixty minutes from the time the trauma occurred to the time they get the patient to a surgeon.

“People really don’t know just what to do when they see that emergency vehicle coming, so sometimes they’ll stop right in front of us,” said Saunders.

Mike Brady, who has been a first responder driver for more than 20 years for Chesapeake Fire Department says drivers almost never obey rules of the road.

He attributes it to distracted driving.

“We have people riding beside us all of the time texting, looking at their phones. You can usually see the ones that are doing it because they’re usually swerving in and out of their lane. You kind of have to hang back or watch them,” said Brady.

First responders say lack of attention is lack of respect not only to them, but for the people who desperately need their help.