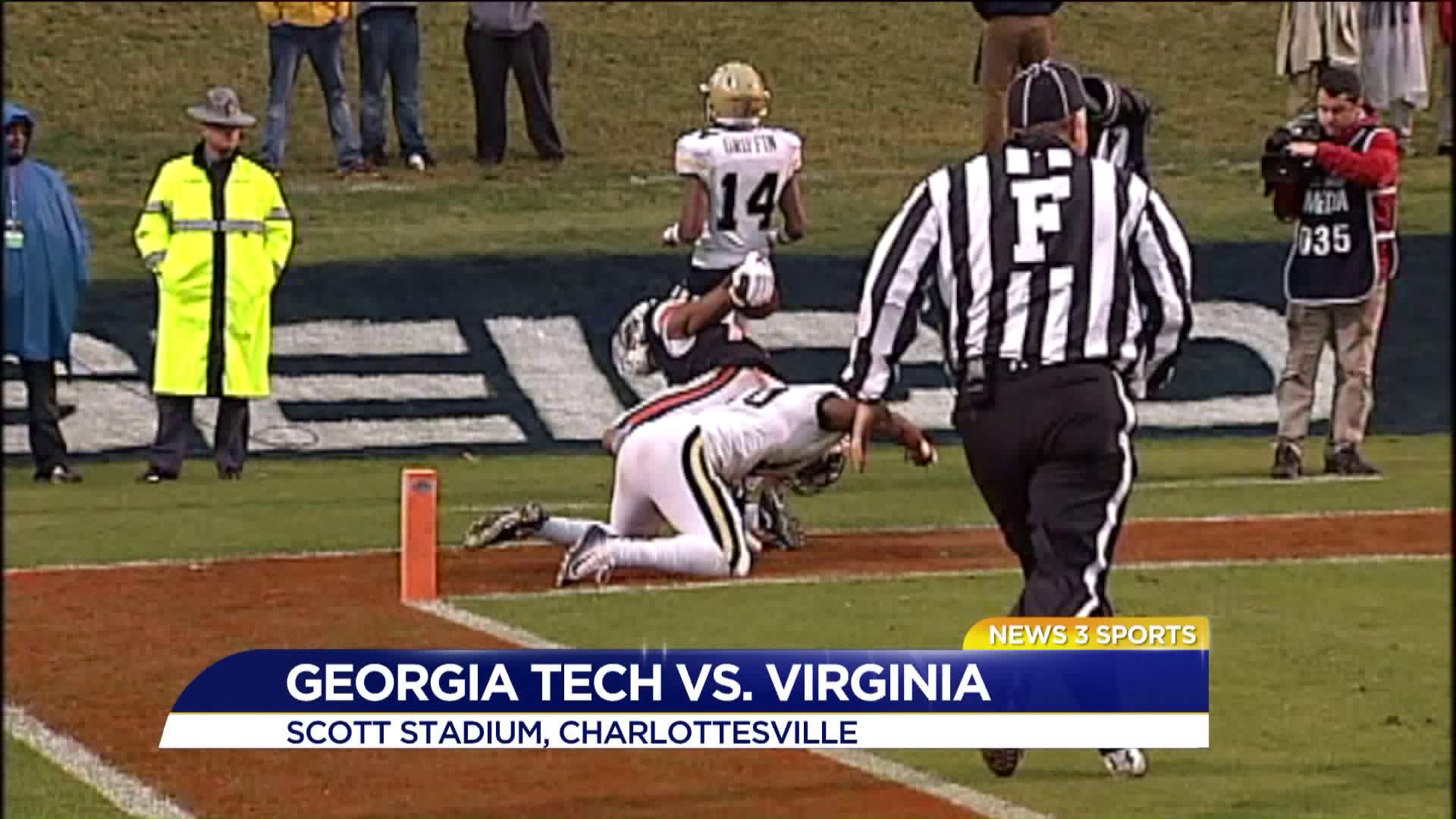 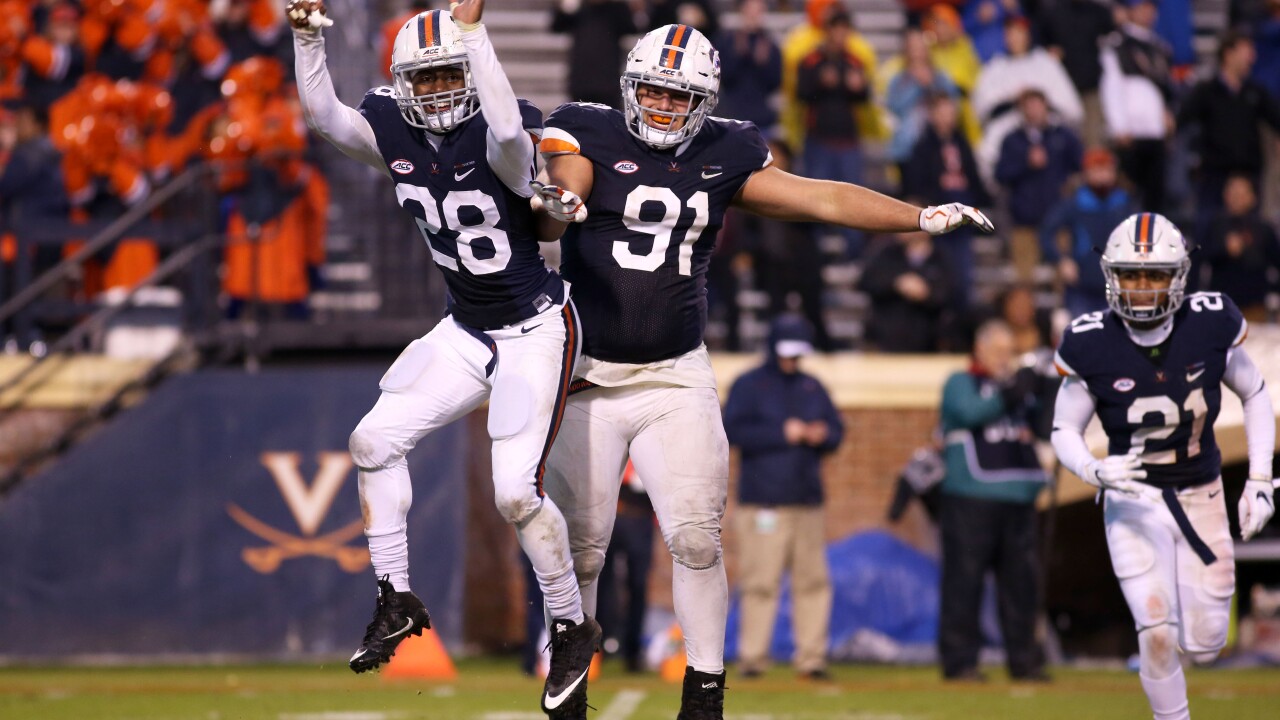 The Cavaliers earned (6-3, 3-2 Atlantic Coast Conference) bowl eligibility for the first time since 2011.

Benkert threw for three touchdowns, two to Andre Levrone. His poise after throwing a pick-six to Bruce Jordan-Willing was admirable.

The 'Hoos were down 28-13, but would find a way to complete the comeback, including scoring two plays later after Virginia Beach native Quin Blanding intercepted the Yellow Jackets.

UVA will look to continue adding wins to it's best season since 2011 next week at Louisville.