The worst place on Earth to be a predatory mammal 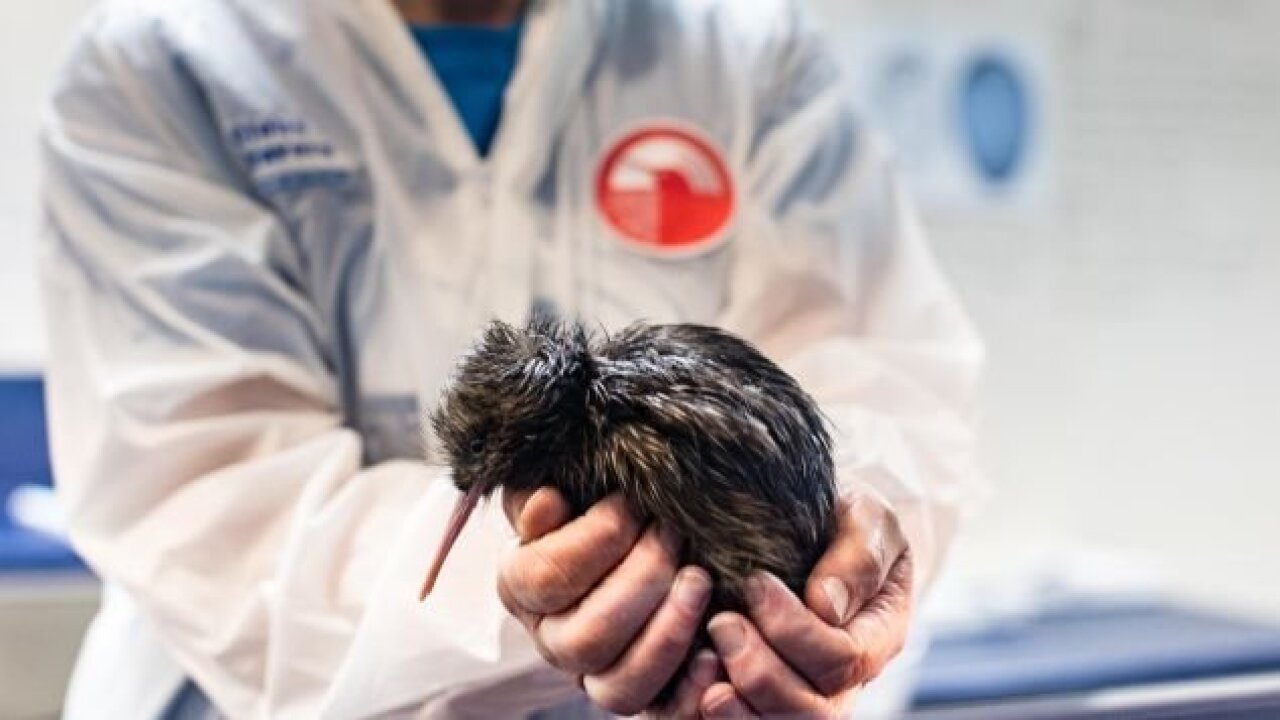 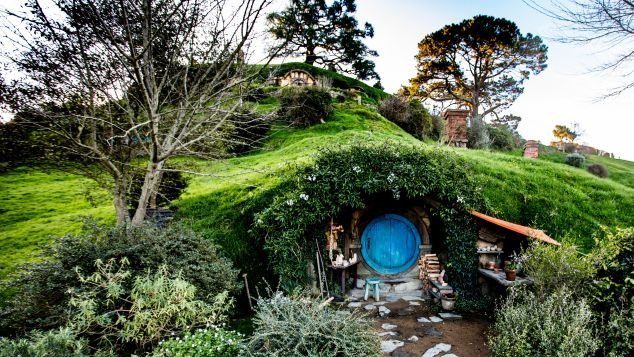 When the British explorer Captain James Cook was first exploring the South Pacific, he told his crew that the first man to spot land would get two gallons of rum.

Imagine the thrill for a 12-year-old surgeon’s boy named Nicholas as he shouted “land, ahoy!” and “discovered” New Zealand.

Centuries later, on an average Saturday in 1998, a different kind of explorer pulled into a farm two hours south of Auckland.

He was a location scout for director Peter Jackson. They’d done an aerial tour of the region’s rolling, sheep-covered hills and deemed it the perfect setting for a little movie series called “The Lord of the Rings.”

Captain Cook’s arrival changed everything for this land and the Maori — the indigenous people who first found it — but Hollywood’s discovery put those changes on steroids.

For years, New Zealand’s biggest problem was “brain drain,” as the country’s best and brightest took yearlong jobs or sabbaticals in Australia, Europe or America and never came back. But as more people realized that the Middle Earth, Narnia and Pandora on their HD screens are really #nofilter locations in New Zealand, foreign interest in this faraway fantasy land peaked.

And now after Donald Trump’s election win, the number of Americans looking to emigrate to New Zealand has reached record levels. Combined with a huge influx from Asia, their merit-based system of entry is being tested.

If Hobbiton was anything like Auckland, the average hole would go for a million dollars.

Now as New Zealand wrestles with what people to let in, most are united in what kinds of wild animals they want out.

The government’s answer: All of them. Everything with teeth instead of a beak, fur instead of feathers.

Because when man first found these islands at the bottom of the world, there was nothing but birds. Aside from a couple of tiny bat species, New Zealand has no native land mammals. And with no predators to eat them, many of the native birds — including their beloved kiwi — never learned to fly.

The Maori hunted the biggest birds to extinction and the vermin that arrived on European ships did a number on the rest.

A quarter of New Zealand’s native birds are reported to be extinct and almost 4,000 plant and animal species are threatened or at risk. So this nation of animal lovers hatched Predator Free 2050, a plan so audacious in scope it’s been called New Zealand’s “Apollo Project.”

They aim to poison or trap every invasive critter on the island — hundreds of millions of rats and mice, weasels and stoats, possums and feral cats — and make the entire country predator-free by 2050.

Each year, government helicopters fly across gorgeous landscapes, spreading tons of cereal bait or carrot chunks laced with 1080, a toxin so deadly, it’s banned in many countries. The vast majority of Kiwi scientists and environmental groups defend the practice, while protesters are dismissed as fringe.

I took “The Wonder List” to New Zealand wondering whether man can put nature back like he found it, and ended up releasing an adorable kiwi named Croucher into the wild and rethinking everything I thought I knew about the natural order.

I went wondering whether this breathtaking, thrill-seeking nation at the bottom of the world can stay so pristine now that their secret is out. And I found that it is a lot easier to discover paradise than to keep it that way.