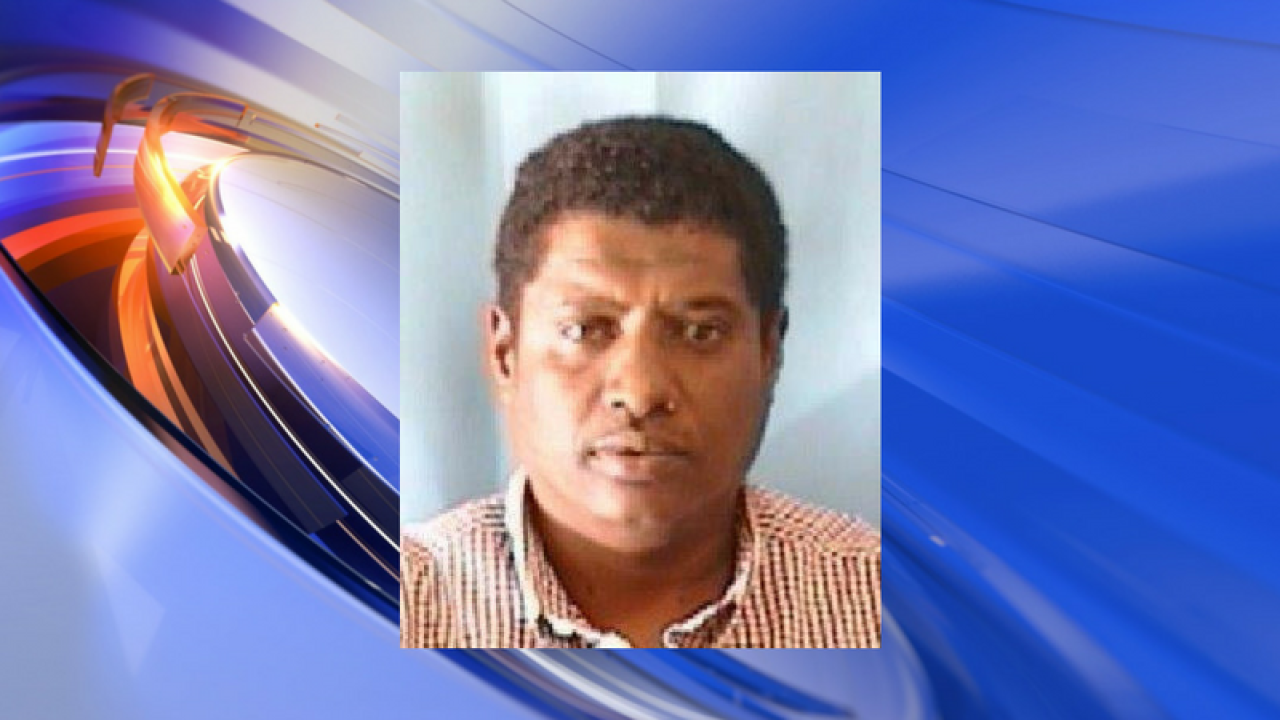 DURHAM, N.C. – Durham Police are looking for a man who is wanted for first degree kidnapping and indecent liberties with a child.

According to police, two boys reported that they were sexually assaulted by Rahmah inside the truck.

The red ice cream truck is a Ford van with pictures of popsicles decorated on the side and back with North Carolina license plate PCZ-3617.

Investigators say the incidents happened on October 22 and October 25.