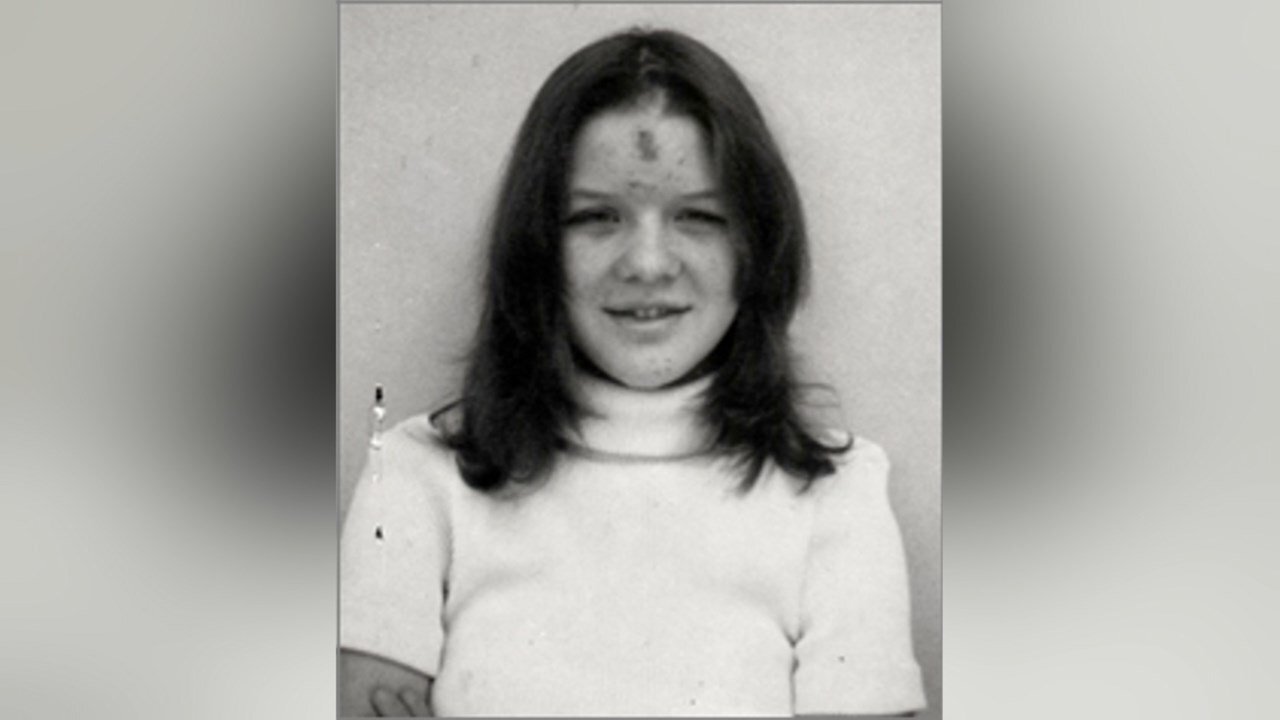 Oregon State Police say a cold case dating back to the 1970s has been solved. It was in 1979 when investigators say Janie Landers was stabbed to death and her body dumped near Silver Falls State Park. 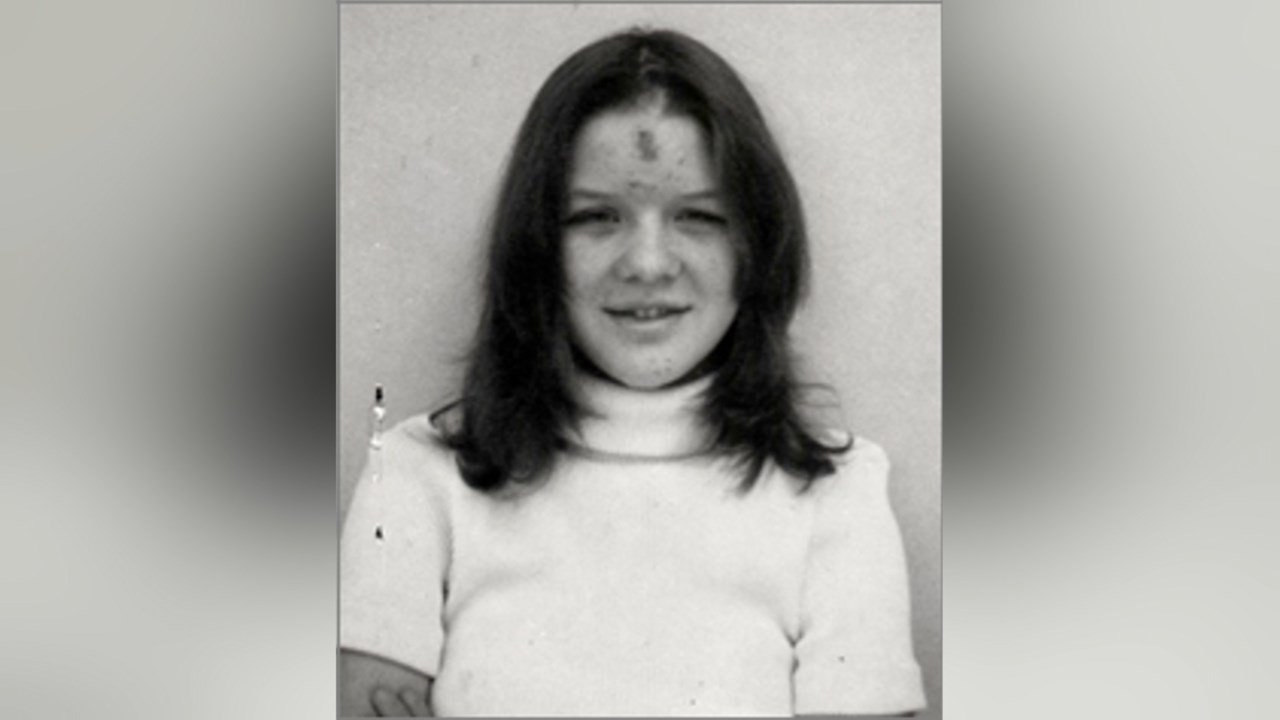 Salem, Oregon (KPTV) — Oregon State Police say a cold case dating back to the 1970s has been solved. It was in 1979 when investigators say Janie Landers was stabbed to death and her body dumped near Silver Falls State Park.

For years it went unsolved, until now.

Detectives said it was a small amount of blood found on Landers’ shirt that linked her death to a man already serving time in an Oregon prison.

“You are happy that you got this news,” Landers’ sister Joyce Hooper said. “You are sad because it doesn’t, it’s not going to bring her back.”

OSP Detective Steve Hinkle was assigned the case in 2015. He said the agency looked over the case and digitized every aspect of it. They also sent a shirt Landers was wearing to the state crime lab.

“It needed to be solved,” Hinkle said. “It was a vulnerable young girl that got murdered for no reason, somebody did it and someone needs to be held accountable.”

A small amount of blood was discovered on the shirt. The DNA came back as that of a man.

Investigators said they ran that DNA through a crime database and it returned as a match for a man who had served time at the Snake River Correctional Facility in eastern Oregon.

They said Dunlap worked in the laundry room at the Fairview Training Center, a facility for those with mental disabilities, a place where Landers was a patient.

Detectives located the former manager, supervisors and a co-worker from the laundry area at Fairview. They said Dunlap was terminated for inappropriate contact with female patients.

Detectives said one witness remembered that Dunlap would sometimes leave a shift early unannounced and not return, while another remembered Dunlap would loiter near the bus stop on Fairview where patients would wait for transportation and would offer them rides.

Detectives also interviewed both Dunlap’s wife, who remained married to him after his incarceration in 1996 and up to his death, and his step-son. Both confirmed that Dunlap drove a vehicle in 1979 that matched the vehicle seen by witnesses on the day that Janie disappeared.

“I kept holding onto the idea of Janie’s case being solved at some point and that just kept me going,” Hooper said.

Now, so many years after she went missing there is a bit closure for Hooper who has waited decades for an end to this case.

“I kept pushing for her case to be reopened and it paid off, her case is solved and she can rest in total peace.”

Hinkle was able to return a few of Janie’s belongings back to the family. An earring and two small hair ties were all that remained from that day in 1979.