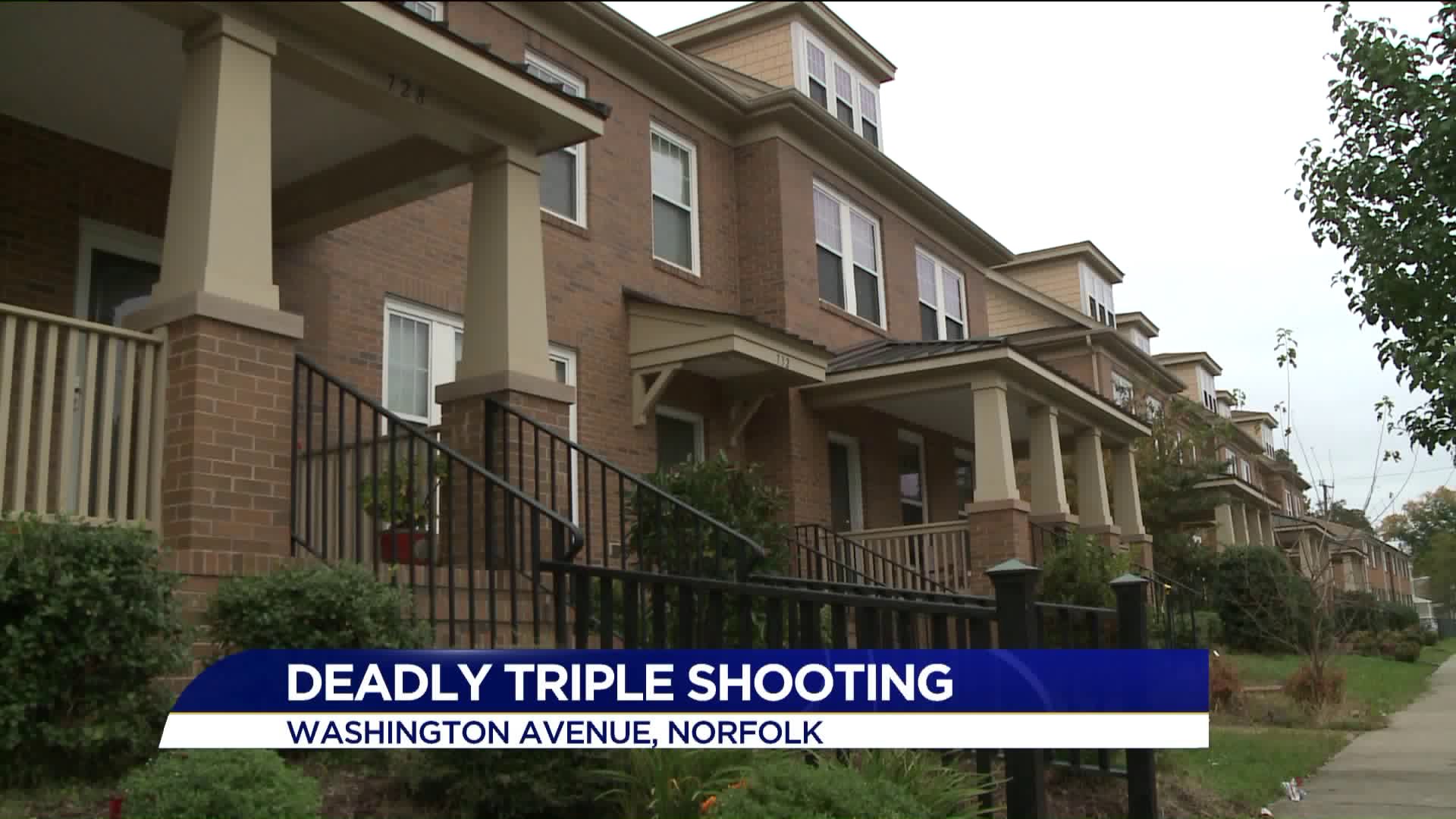 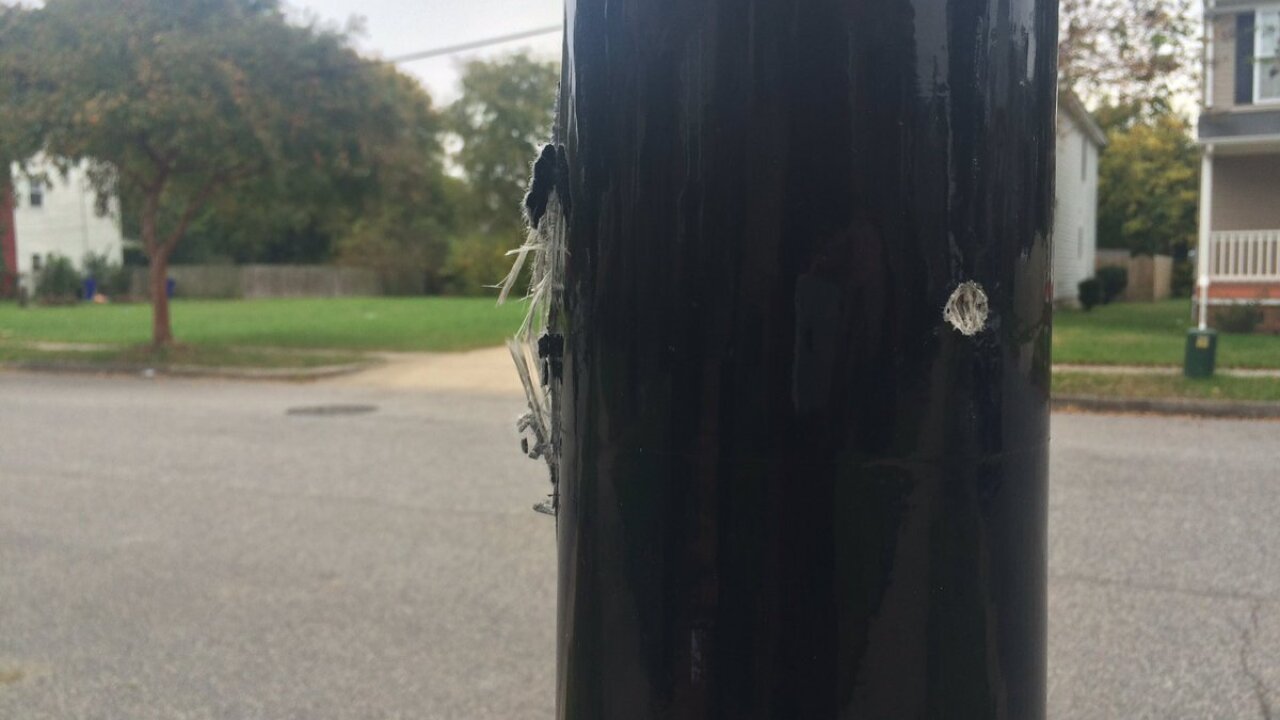 NORFOLK, Va. - A man is dead and two are injured following a shooting that happened early Saturday morning.

Just before 3 a.m., police were sent to the 700 block of Washington Avenue for multiple gunshots heard in the area.

When they arrived, they found two men with apparent gunshot wounds. Medics pronounced one man dead at the scene.

The other man was taken to Sentara Norfolk General Hospital with non-life threatening injuries.

While police were on scene, a car traveling through the Downtown Tunnel stopped at the inspection station where a third man was discovered with a non-life threatening gunshot wound. He was treated and released at the scene.

According to police, the incidents are related. Police have classified the incident as an active homicide investigation.

Detectives have not released any suspect information at this time, but ask for anyone with information about this deadly shooting to contact the Norfolk Crime Line at 1-888-LOCK-U-UP. 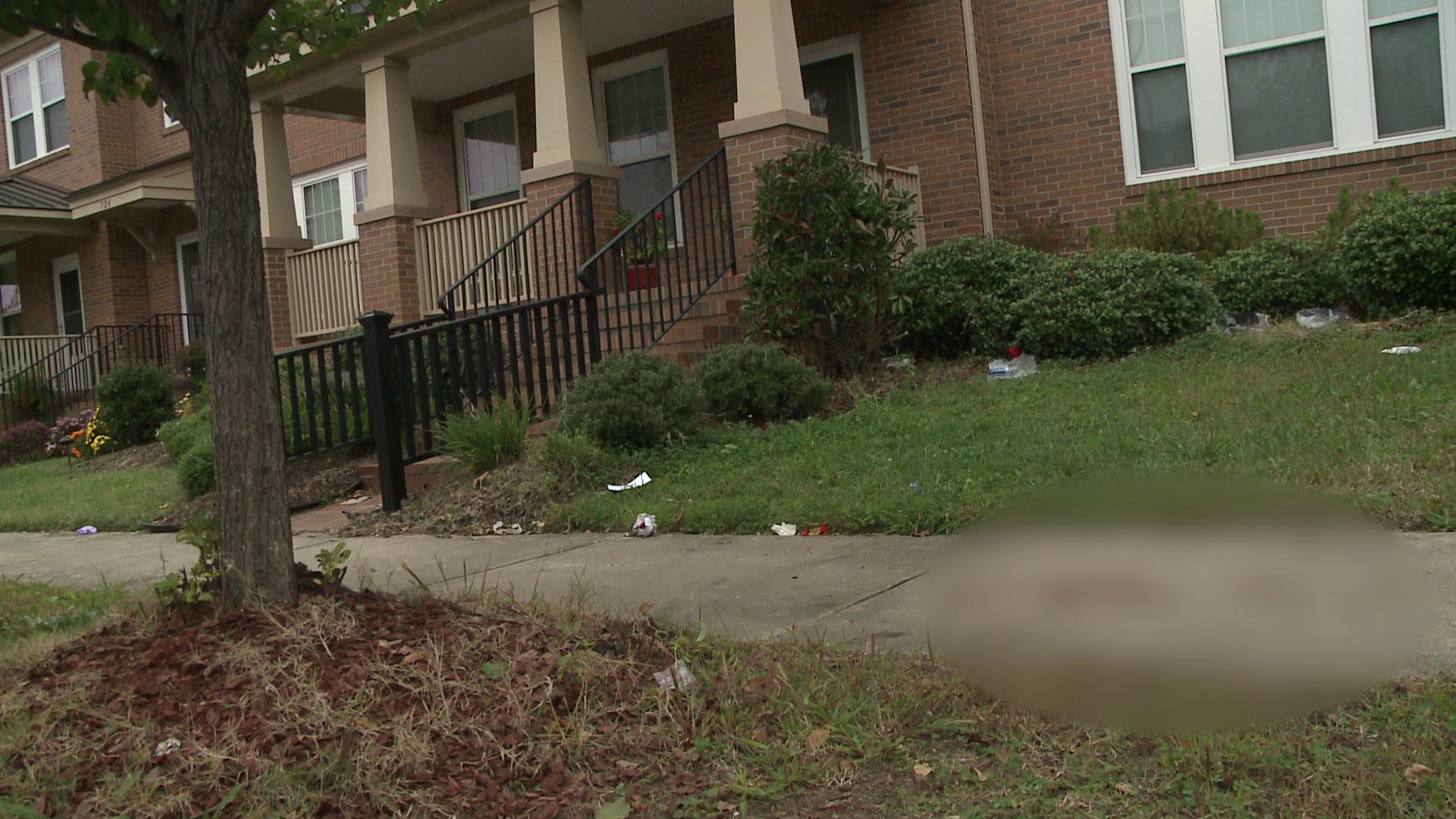