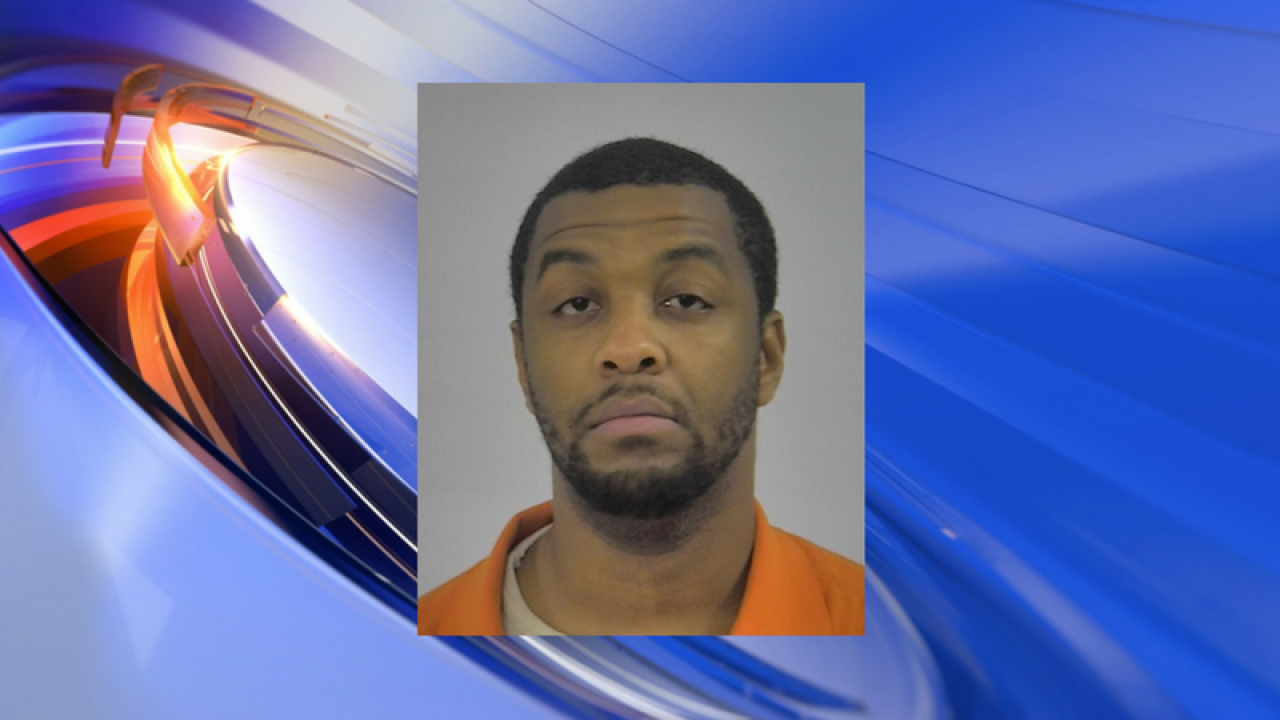 NEWPORT NEWS, Va. – Craig Alexander Brodie, 29, was sentenced Friday to 40 years in prison for conspiracy to interfere with commerce by robbery and two
counts of brandishing a firearm in furtherance of a crime of violence.

Court documents say from October 2016 to September 2017, Brodie conspired and carried out a plan to rob prostitutes in Newport News and Williamsburg.

While planning the robberies, Brodie identified potential victims over the internet, then set up meetings in person.

Hi co-defendant, Kimberly Lannyette Gardener, acted as a driver for him.

Once he was in the victims’ rooms, he pulled out a gun and robbed the victims. In several cases, he forced the women at gunpoint to strip naked and fondled them.

According to court documents, Brodie said to his victims, “you don’t understand, you’re about to die,” and “next time it will be worse,” and “the only reason I’m not killing you is because you have kids.” Brodie also bragged about being in the Army and said he was “trained for this sort of thing.”

Brodie also took pictures of multiple women’s drivers’ licenses during the robberies as an intimidation tactic.