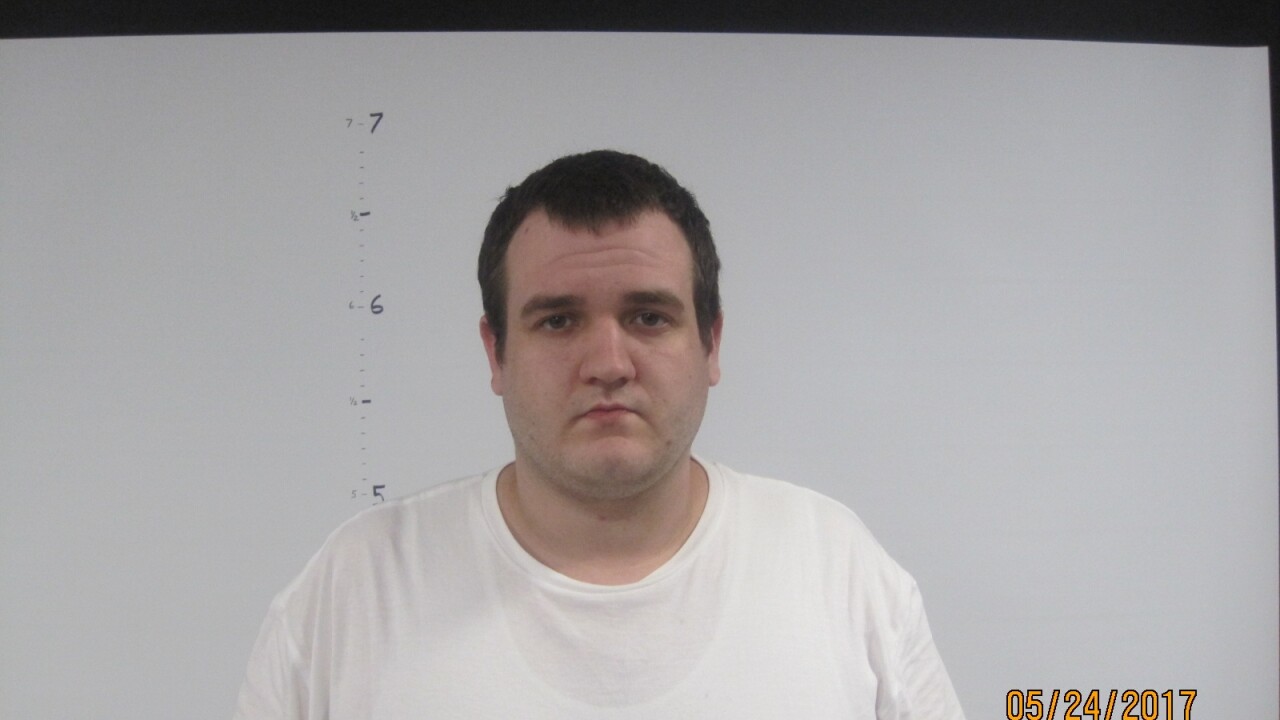 FRANKLIN, Va. – Taylor Beale was sentenced to six years in prison for possession with intent to sell LSD.

According to officials, the 23-year-old sold to undercover police units back in September 2016.

Officials say that they had set up multiple meetings with Beale. On the fourth meet up, Virginia State Police Meherrin Drug Task Force Officers found him to be in possession of twenty tabs of LSD and a handgun, which he was also charged for carrying unlawfully.

Police had caught onto Beale’s drug selling after he originally sold LSD to an undercover Franklin Police detective.

When Beale was arrested, he admitted that he’d previously robbed another LSD dealer at gunpoint.

In addition to the 76 month sentence, the court also ordered the forfeiture of Beale’s car, and two guns Beale brought to LSD deals with police.

Lysergic acid diethylamide (LSD) is a Schedule 1 drug in the Commonwealth of Virginia.