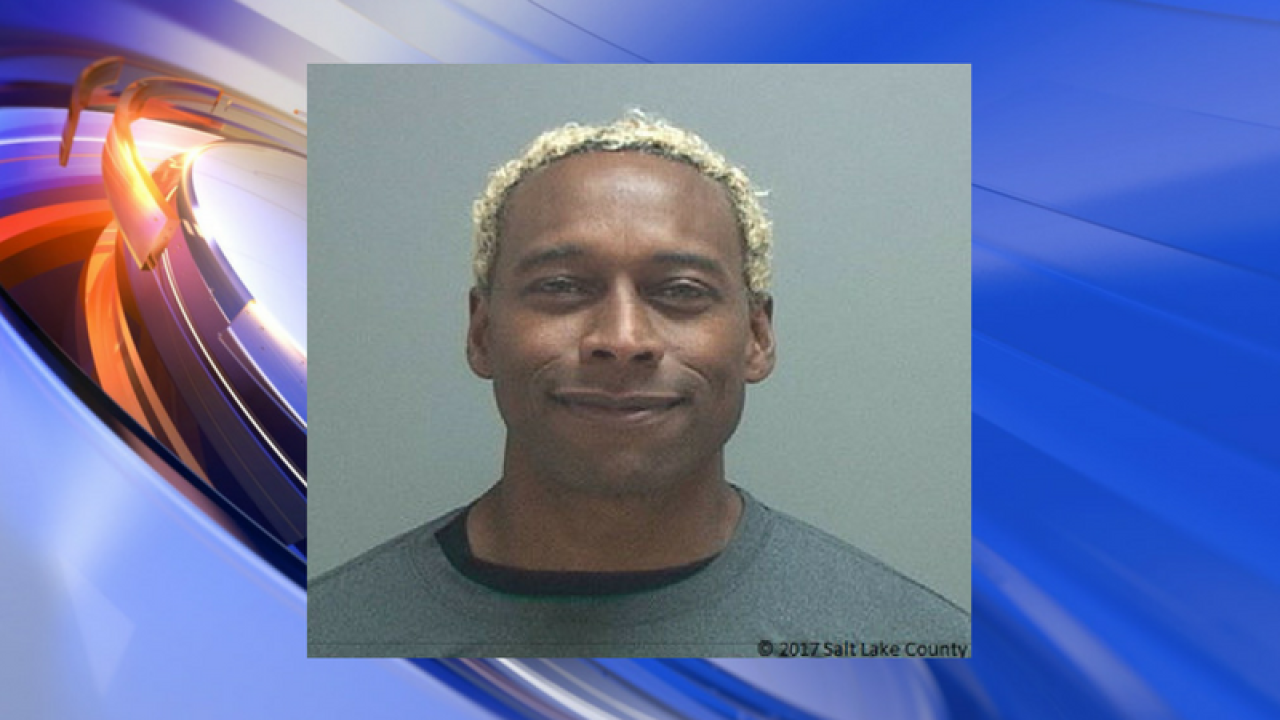 McClanahan, 46, was named as the “primary suspect” in the death of his wife, 28-year-old Keri “KC” McClanahan, who was found dead in a Park City condominium.

According to a public online wedding planning profile, Anthony and Keri McClanahan were married in January.

Police also confirmed that McClanahan had been recently released from the Salt Lake County Jail in a child custody dispute prior to the death. He is now in custody in the Summit County Jail.

McClanahan was charged in 3rd District Court on Friday with child kidnapping, a first-degree felony, allegedly stemming from the custody dispute.

McClanahan picked up his son from school in Maricopa County, Arizona, on Oct. 3 and refused to give him back to the boy’s mother, according to the charges. Police in Las Vegas located McClanahan and the boy the next day, but charging documents allege McClanahan wouldn’t release the boy to them.

The boy’s mother went on to secure an emergency court order mandating that McClanahan return the boy to her custody, which she emailed to McClanahan on Oct. 5, according to the charges. By then, she said she no longer knew where McClanahan was.

McClanahan and the boy were later located in Salt Lake City and McClanahan was arrested on Oct. 12 in a joint effort by Unified police and the Phoenix Police Department, according to the charges. The boy was returned to his mother.

McClanahan grew up in California where he played football for Bakersfield High School. He went on to play as a linebacker at Washington State. While he had prospects to play with the Dallas Cowboys, he was cut from the team prior to the 1994 regular season. He went on to play for the Calgary Stampeders in the Canadian Football League from 1995 to 1998.

Free and confidential help and support for victims and survivors of domestic violence is available 24/7 at 1-800-897-LINK (5465) or visiting udvc.org.