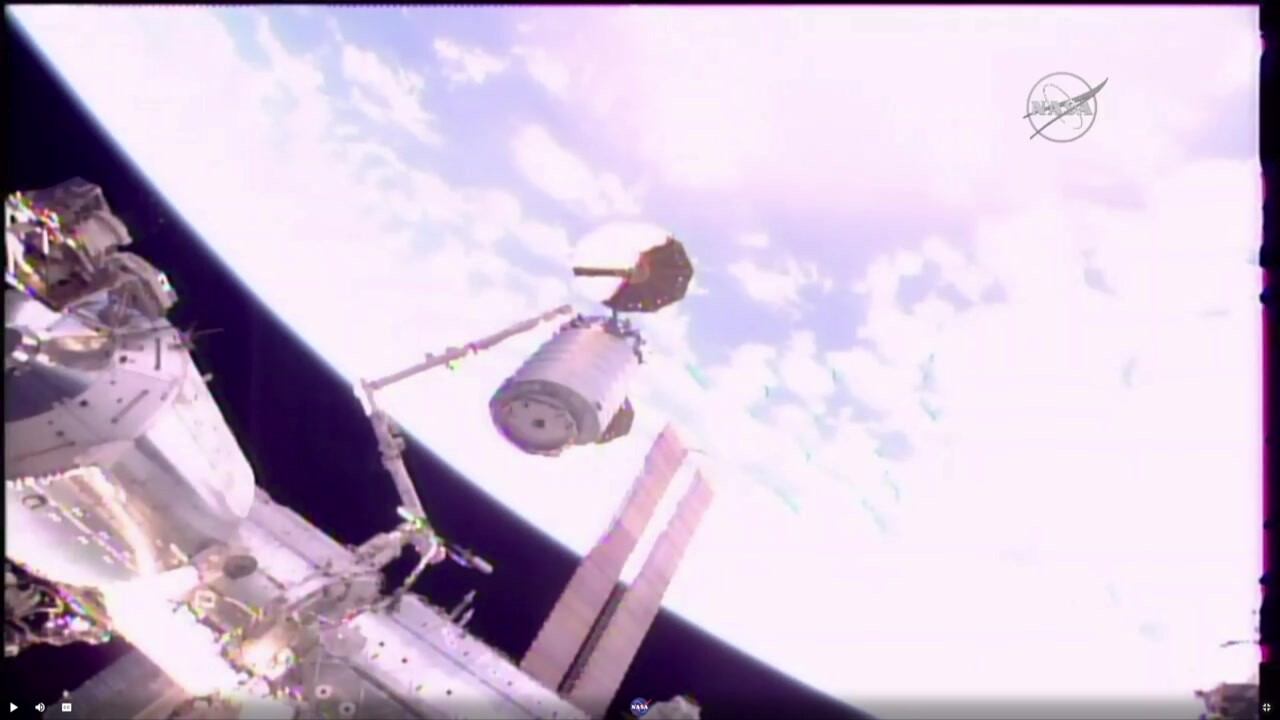 Saturday’s launch was scrubbed after an aircraft was detected in the vicinity of the launch pad.

This is only the second Antares resupply launch from Wallops Island since October 2014, when an Antares rocket exploded just six seconds after launching from Launch Pad – 0A at Wallops.

The Cygnus cargo spacecraft is carrying more than 7,000 pounds of food, clothing and experiments to the ISS.

The spacecraft reached the International Space Station early Tuesday and was captured by the ISS’s robotic arm around 5 a.m. EST.