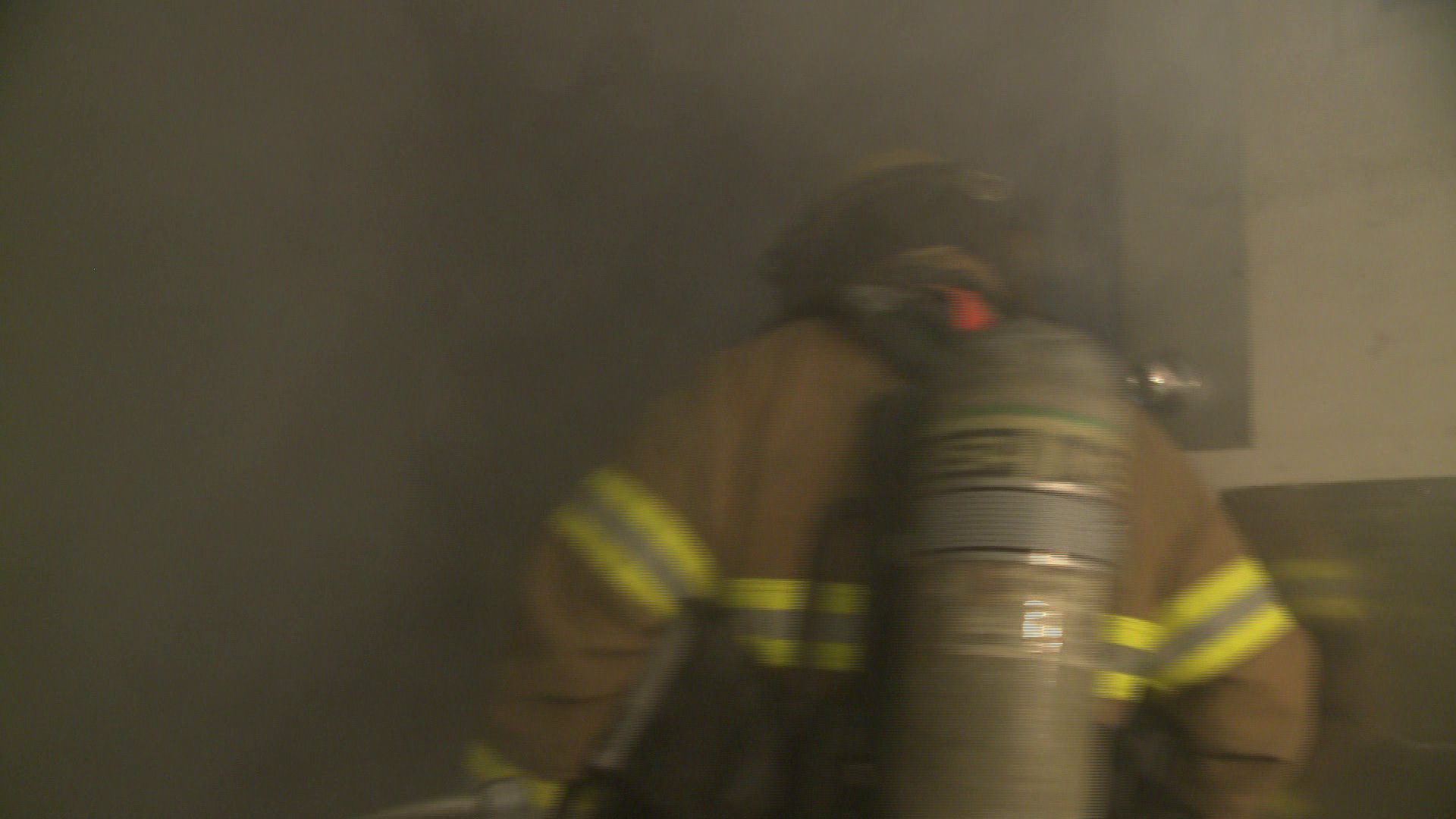 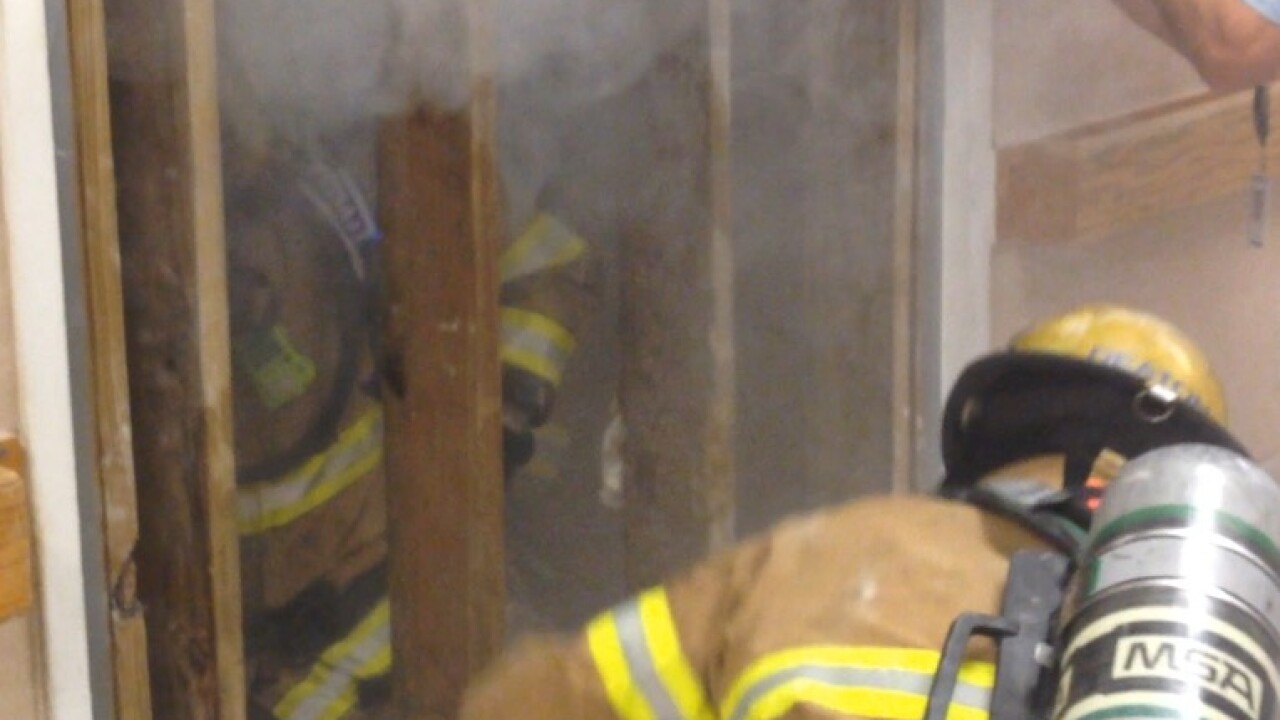 According to a spokesperson with the hospital, a new nursing facility has been built next to the old building. Now that it is out of service, the hospital plans to demolish it - which is why they offered the location to the Chesapeake Fire Department.

"We are going to tear this building down, eventually replace it with something else. So as one last gesture to the community, we think that would be a good use for it," said Dale Gauding with Sentara Healthcare.

Chesapeake Fire Captain Lawrence Matthews says it's rare that his department is able to train in such a secure structure. The large size and amount of rooms also helps them try different skills they aren't always able to practice.

"They are getting the opportunity to practice their forcible entry techniques which we don't get an opportunity to do in this kind of setting," said Matthews.

All 450 firefighters will go through the training, which involved three different exercises. While the training helps them practice their skills, it is also allowing them to try out some new equipment.

According to Matthews, the department will being using MSA G1 packs beginning in January. The new equipment has several new features for firefighters, including a thermal imaging camera, an advanced breathing monitor and a Bluetooth microphone.

The features aren't just a first for the department.

"We will be the first department in the state of Virginia to issue thermal imaging cameras to each one of our firefighters," said Matthews.

This allows the Chesapeake Fire Department to remain safe while putting themselves in danger to help those in need.