Paying for baby: a new procedure costing half the price of IVF 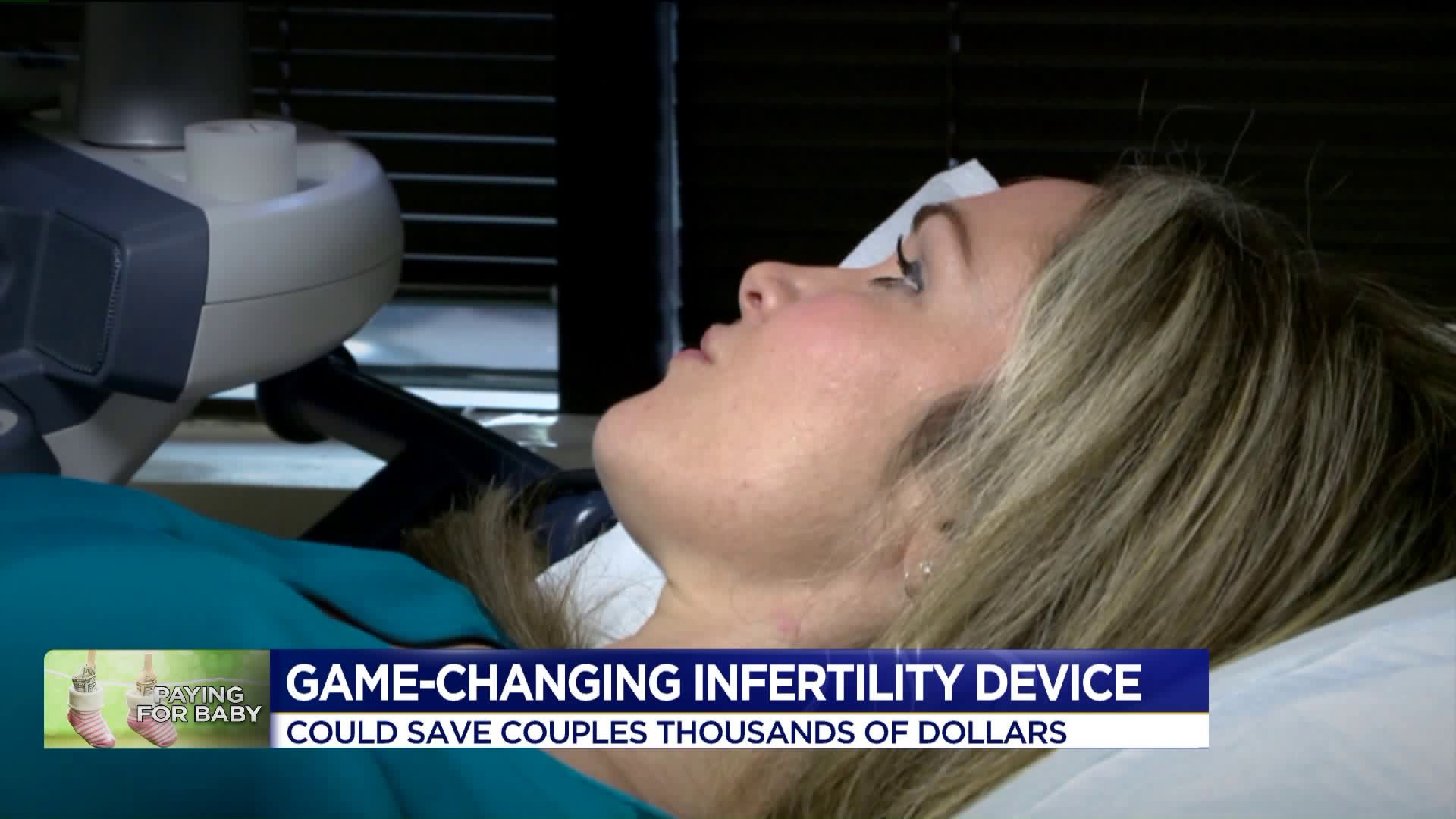 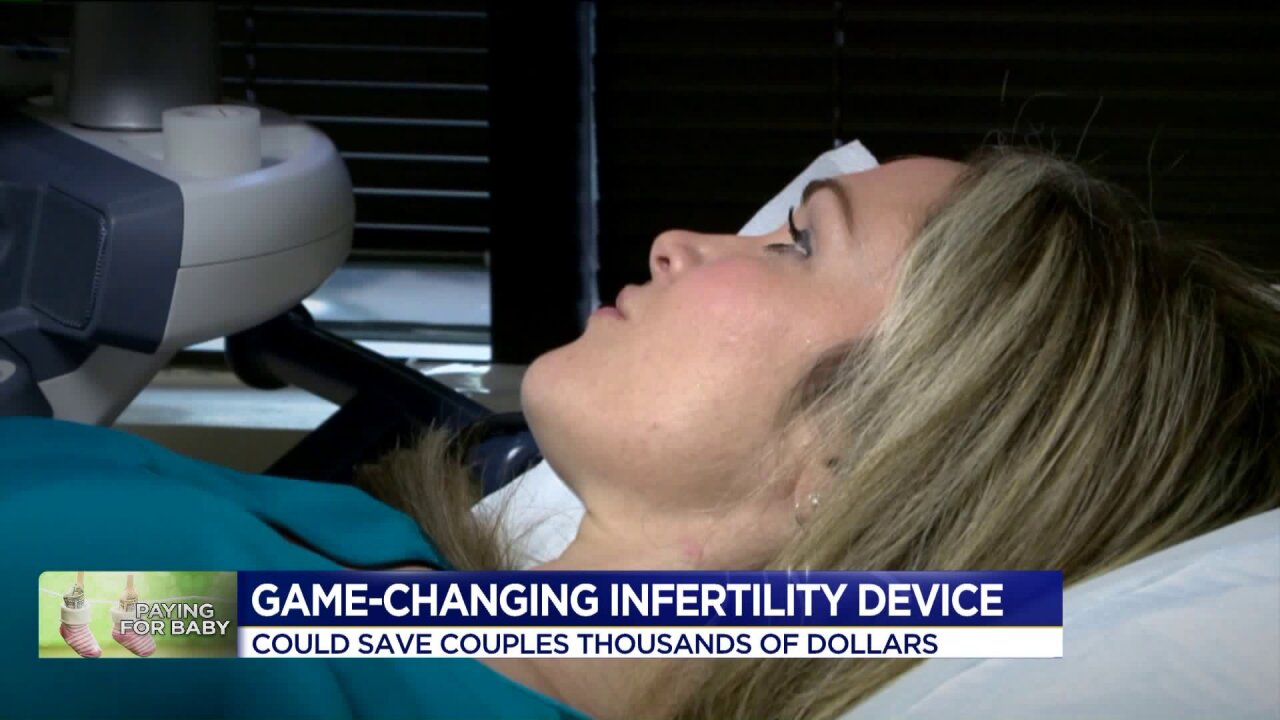 CHESAPEAKE, Va. - A southern belle and a New Yorker settling down in Hampton Roads, where the north and the south meet.

"It was perfect! The plan was, we met, dated for a few years and then got married. We were going to buy a house the next year, we did. So check, check and now it’s time to have kids…and no kids, so that’s what started this whole journey," said Jessica Dubuque.

She and her husband Brian are that one-in-10 couple who have issues having children of their own.

"We tried for a year and thought something could potentially be wrong," said Jessica.

In Hampton Roads, an estimated 36,000 couples are infertile. More common treatment includes medication and placing sperm into a woman's uterus when she's ovulating. But some couples will need even more help. And that help can cost tens of thousands of dollars.

"It starts to set in, maybe it's not going to happen, maybe it's not for you? And what does life look like at that point, because it's not what you envisioned. Marriage, house kids. And so how do you create a new life? It was just hard," said Jessica.

Every year in the U.S. more than $3 billion dollars are spent trying to have a baby. But a new device is about to change everything. INVOcell allows a woman to incubate embryos in her own body and it costs half the price of IVF.

"The amount of savings and money that is saved by using this natural lab instead of the conventional lab is really huge and that is where the main difference is," said Dr. Christian Perez of ProCreate Fertility.

He's the first to offer INVOcell in the Hampton Roads area as a cost-effective and low-tech alternative to traditional IVF.

"Juggling the car, the apartment, the house, the student loans and all those together in addition, add $15,000 of IVF. So it becomes a burden. They have the right to have a child, like anyone else," said Dr. Perez.

The lab portion of IVF is where costs come from. It’s expensive for lab staff to oversee incubators with conditions ripe for embryos to form. Add in how IVF isn’t typically covered by insurance and it’s not only an emotional roller coaster, it’s one many couples cannot afford, including the Dubuque's.

"At the end of the day, money runs out. You can't just write a blank check and keep accumulating debt," said Brian. He admitted feeling pressure to provide for his family, no matter the cost.

In January, Jessica and Brian met with Dr. Perez for the first time and started the process. INVOcell costs about $7,000 and allows Jessica to be more involved.

"You feel part of the process. It's not like they take something from you and then you're out of the picture until the next step. You feel like you're connected," said Jessica.

Eight months later, they got the great news. Now, the Dubuque's can see their little miracle through ultrasounds.