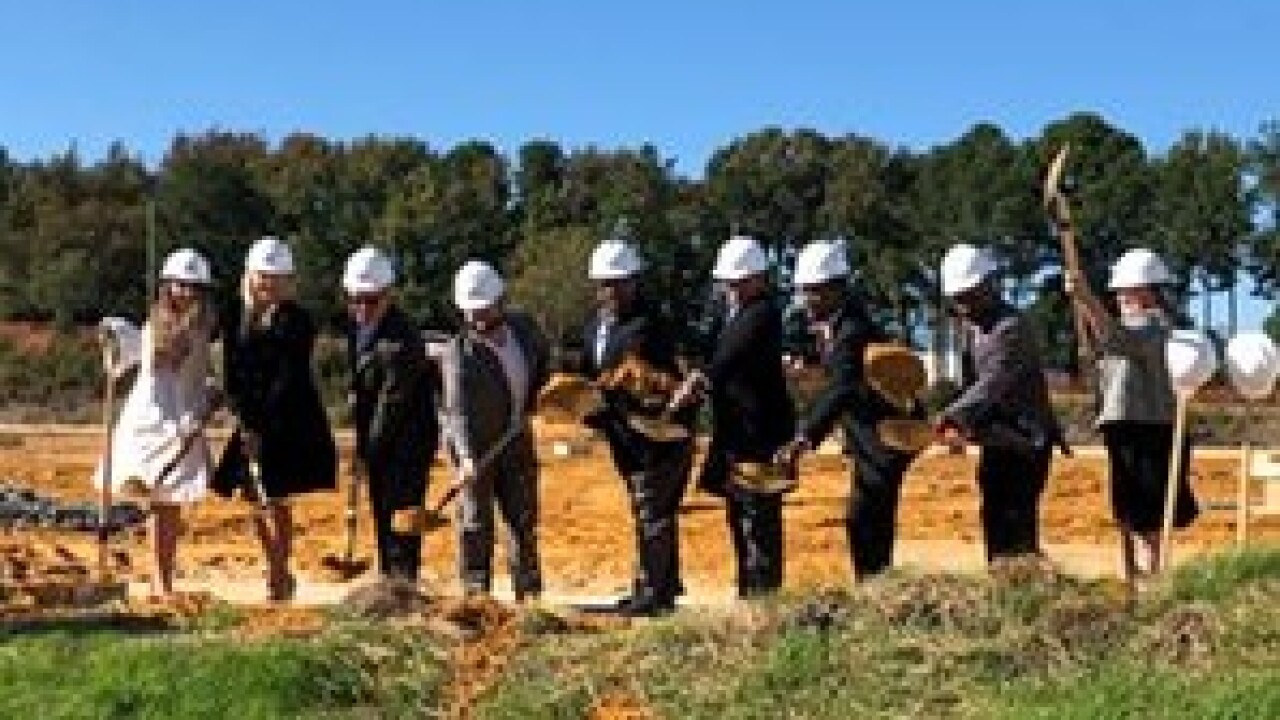 The presentation was at the Hampton Roads Convention Center on Coliseum Drive.

The title of the speech was called “Our Future’s So Bright.”

Efforts are also underway to build a hotel and apartment complex at the site of the old Macy’s building.