Chinese food delivery driver runs for his life after being attacked with bat, shots fired 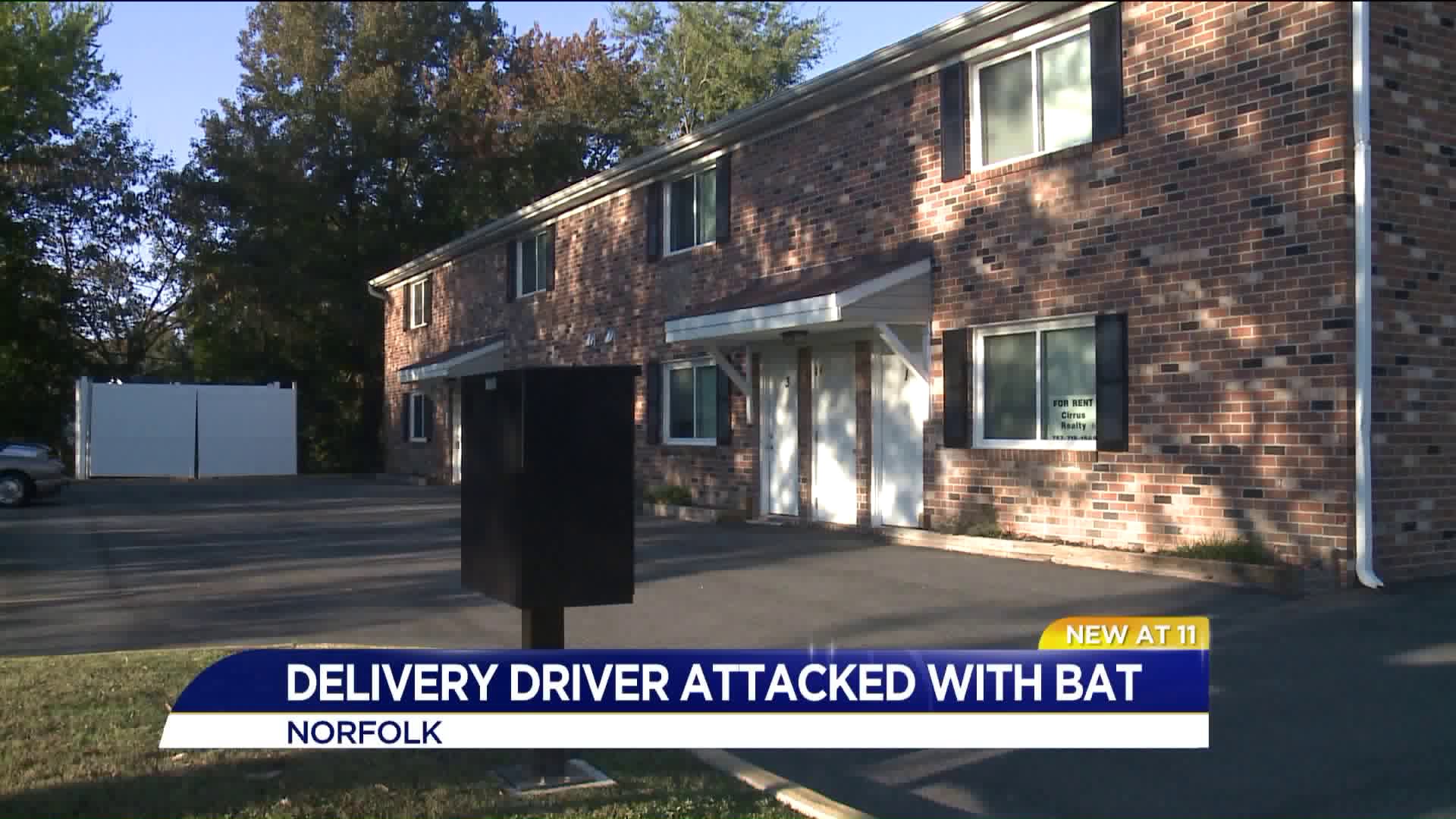 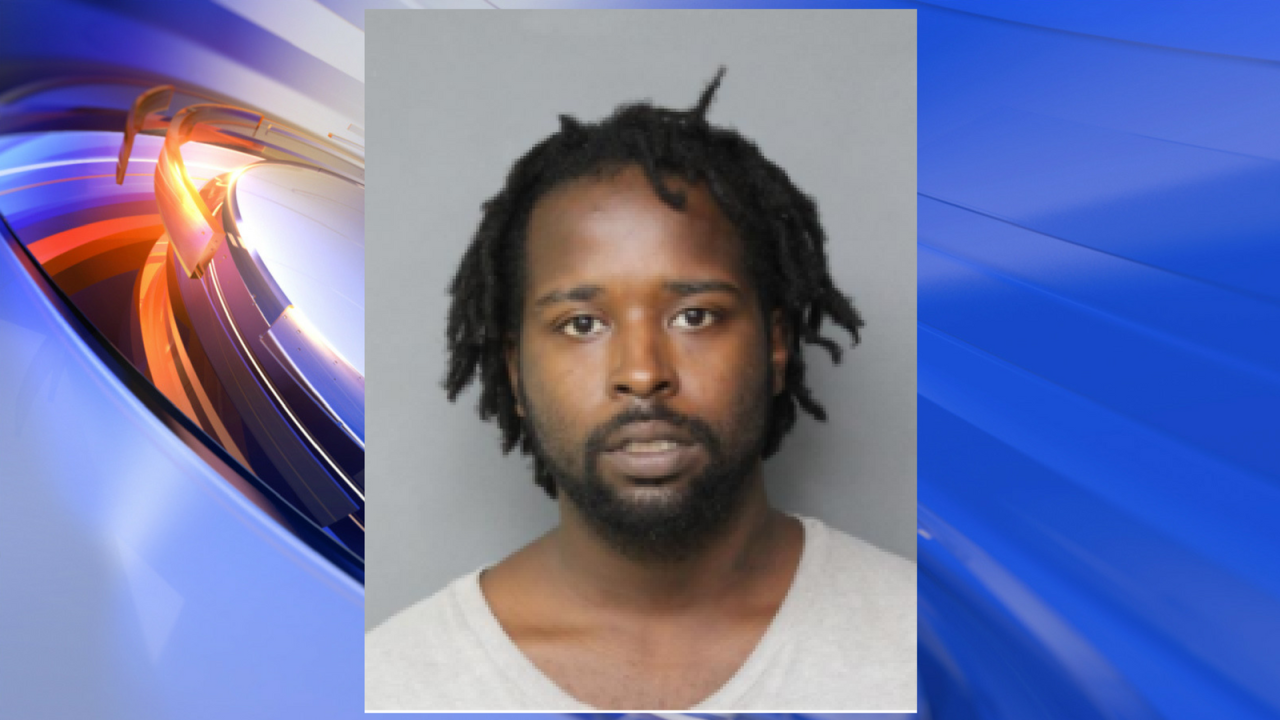 NORFOLK, Va. - A Chinese food delivery driver dropped off an order, but instead of getting the money he was attacked with a bat, according to court records.

The violent details of what unfolded have people in the neighborhood upset.

24-year-old Deonta Jordan is locked up after being accused of the violent attack near Ashlawn Drive.

"The driver said he did try to run for his life when he heard the gunshots,” said Timothy Fuller, who said he called 911 on October 8.

Court records indicate one suspect had a sawed-off shotgun, a second suspect hit the delivery driver and his friend with a baseball bat.  Records state there were three suspects.

According to the records, the driver took off running trying to get away when, at some point, shots were fired. Police then arrived at the scene.

“I was glad nobody got killed,” said Fuller.

People in the community are upset and taking precaution to protect themselves and their kids.

“I don't come out at night to take out no trash anymore, I don't like my girl go to the store alone,“ said Pontius Taylor, who also heard gunshots. "That's why for trick-or-treating tonight, we are not coming out here."

Jordan is facing malicious wounding, assault by mob and having a gun as a convicted felon charges. He is scheduled to be in court on December 6.

Police said the delivery driver and his friend had non-life-threatening injuries.

Police ask anyone with information about this case to contact them.