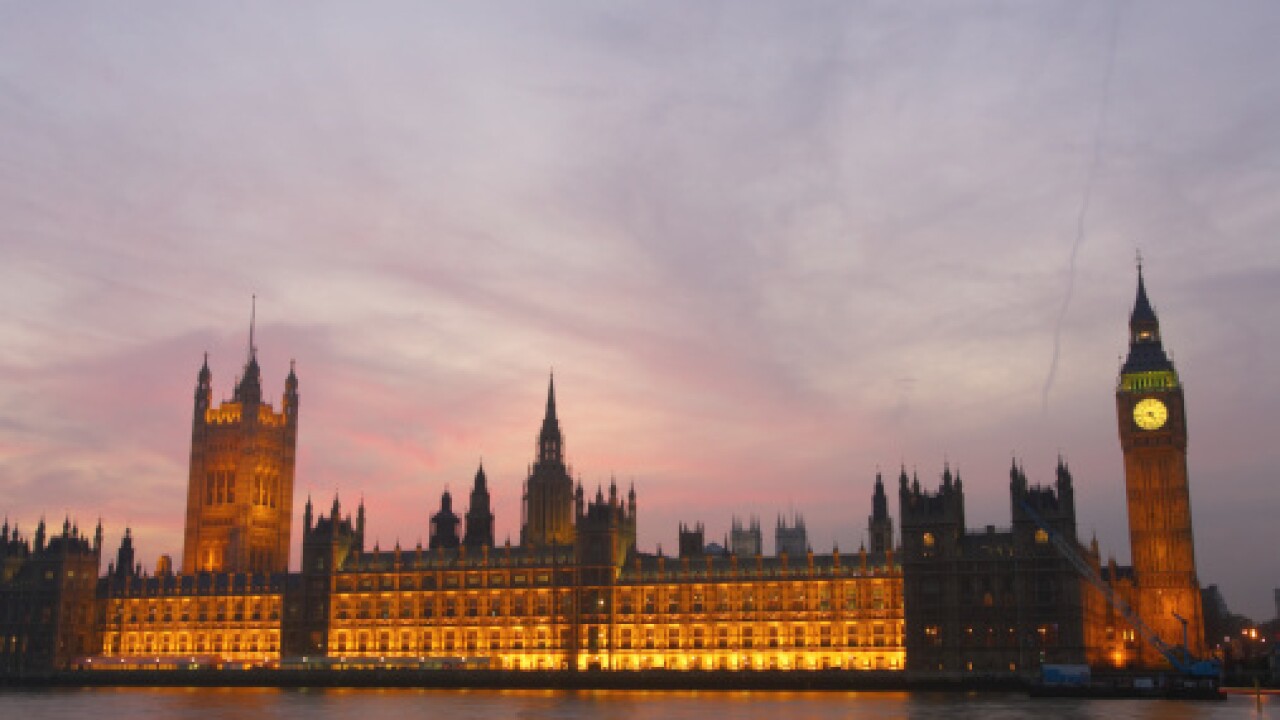 British Prime Minister Theresa May has ordered an investigation into an international trade minister, Mark Garnier, who reportedly admitted to asking his personal assistant to buy sex toys and used a sexual slur against her.

Edmondson said that Garnier took her to a sex shop in London in 2010 and asked her to buy two vibrators, one for his wife and one for a woman in his constituency office, while he waited outside.

“Another time in the bar he said to me in the hearing of others, ‘You are going nowhere, sugar tits,'” she said. “He was worried I was going to go off and work for another MP. It was awful.”

Garnier admitted in the Sunday Mail report that both events took place but denies they constituted sexual harassment, saying that he and Edmondson “got on fine” at the time but that they later “fell out” and that Edmondson was “disgruntled.”

CNN has reached out to Garnier and Edmondson, who have not immediately responded.

The allegations emerged after British media reported on Friday that female researchers and aides at Parliament were sharing stories on a WhatsApp group of alleged inappropriate conduct by lawmakers.

UK Health Secretary Jeremy Hunt told The Andrew Marr Show on the BBC Sunday that there would be a Cabinet Office investigation into “whether there has been a breach of the Ministerial Code in this particular case.”

Hunt added May would write to the speaker of Parliament’s House of Commons, John Bercow, “to ask his advice on how to change this culture.”

Garnier, who is part of the UK team conducting Brexit negotiations, told the Sunday Mail that using the sexual slur against Edmondson was part of a conversation about the British TV show “Gavin and Stacey.” The term is used to describe an attractive woman in the TV show.

Garnier said that at one point he told Edmondson he didn’t think going to the sex shop was a good idea, but that she had gone ahead. “I hung around outside and she went into this shop. That was it.”

Edmondson responded to Garnier’s version of events as lies.

“He has lied. He suggested to me in a Commons bar one evening that we went shopping for sex toys in Soho. The next day, he said, ‘Come on, let’s do it,'” she told the Sunday Mail.

Dozens of women have made allegations of sexual misconduct against Weinstein, in a case that appears to be encouraging victims in several countries to report their experiences. A spokesperson for Weinstein has denied all allegations of non-consensual sex.

It also follows the #MeToo campaign, in which victims of sexual abuse have been sharing their experiences online.