Sugar and cancer: Is there a link? 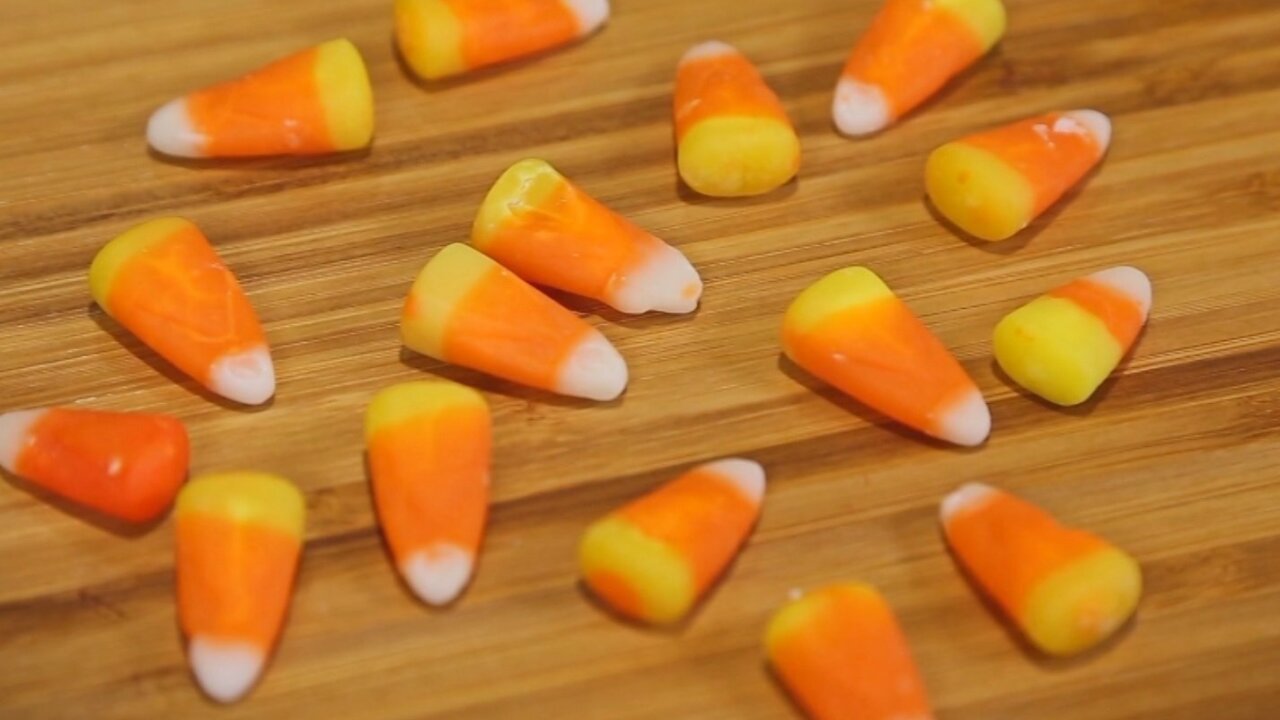 Does sugar, which makes all things delicious, lead to cancer? A biologic mechanism in yeast cells may explain the relationship between sugar and malignant tumors, according to a recent study published in the journal Nature Communications.

Does sugar, which makes all things delicious, lead to cancer?

A biologic mechanism in yeast cells may explain the relationship between sugar and malignant tumors, according to a recent study published in the journal Nature Communications.

The nine-year research project may even influence personal medicine and diets for cancer patients, the authors concluded. The study begins by looking closely at cancer cells’ appetite for sugar.

Scientists understand that cancer cells support their rapid reproduction by rewiring their metabolisms to take glucose, ferment it and produce lactate.

Conversely, healthy cells continue with normal respiration, a process in which they take glucose and break it down into carbon dioxide and water.

This “switch of cancer cells from respiration to fermentation is something that was discovered by Otto Warburg, a German biochemist, about 70 or 80 years ago,” said microbiologist Johan M. Thevelein, senior author of the study and a professor at KU Leuven in Belgium. It is known as “the Warburg effect.”

Fermentation of sugar to lactic acid produces about 15 times less energy than respiration of sugar, Thevelein noted. Yet cancer cells “grow much more rapidly than normal cells, and yeast actually grows the fastest when they ferment,” he noted.

“This is weird,” he said, and it raises an important question: Is the Warburg effect a symptom of cancer — or a cause of it?

Searching for the answer, Thevelein and his colleagues experimented with yeast cells since, just like cancer cells, they are known to favor fermentation over respiration.

The researchers found an intermediate compound that is a “potent activator” of the RAS protein. RAS is a proto-oncogene: a gene that codes for proteins that help to regulate cell growth and differentiation. Proto-oncogenes can become oncogenes or cancer-causing genes when mutations occur. Mutant forms of RAS proteins are present in many tumors, Thevelein said.

The new study, then, reveals “a vicious cycle,” he said.

As sugar is broken down in cells, the intermediate compound activates the RAS proteins, and this in turn stimulates cell proliferation, he said.

This cycle seen in yeast cells might help explain the aggressiveness of cancer.

“It’s important to not make too many jumps into a patient message based on a study of yeast,” she said.

Eating sugar or too much weight?

Even though the researchers pinpointed some similarities between yeast and human cancer cells, Ligibel explained, “it’s important to recognize we’re a few steps away from even human cancer cells in a test tube.”

The study showed only an increased rate of cell growth triggered by glucose, she said. Even though the team showed RAS pathways being activated, this “actually didn’t result in the cells replicating more quickly,” she said.

Still, the data are “incredible,” said Ligibel, who is also an associate professor of medicine at Harvard Medical School. “This is really one of the first studies that’s provided a biologic mechanism that could explain a relationship between glucose itself and cancer progression.

When people are heavier, their bodies manage sugar differently than those of people who are lighter. This sugar management is what leads to type 2 diabetes, a disease in which blood sugar is high and levels of insulin, the hormone the body uses to manage blood sugar, begins to rise because the body becomes resistant to its effects.

“We’ve known for a while that having a higher blood sugar and having a higher level of insulin in your system are both linked to the risk of developing cancer,” Ligibel said.

At the same time, studies that have tried to look at how eating sugar might be linked to cancer risk “have been much less consistent,” she said. One large study of older US adults, for instance, did not find a relationship between the amount of sugar people ate and the risk of developing cancer.

Conversely, she noted, other studies show that people diagnosed with colon cancer who ate a higher proportion of their total calories in sugar had a higher risk of cancer recurrence — but only for people who were already overweight and obese. Once again, how the body manages sugar — and not the sweetener itself — may be key.

“Whether you achieved that through one diet versus another didn’t seem to be as important as the amount of weight you lost if you were overweight or obese,” she said. Translated into practical advice for cancer patients: “If you have someone who is obese or overweight, helping them to lose weight is going to be an important thing. We know that from a lot of different lines of study.

“I think that sugar definitely contributes to weight gain. I think that sugar doesn’t have a lot of nutritional value,” Ligibel said. Still, cancer patients need to focus on maintaining a healthy weight by balancing exercise and the food they eat.

Sugar can cause obesity which leads to cancer

Asked whether he believes that eating more sugar leads to more cancer, Thevelein immediately answered, “No! definitely not.” He and his co-authors do not state that in the paper; instead, they explain how normal, healthy cells can handle sugar in a controlled way.

“On the other hand, we all know that when you eat a lot of sugar, you have a tendency — that has been clearly shown — to become more obese,” Thevelein said. “And obesity is linked to a higher risk of cancer.”

Though it’s “too early to say,” Thevelein said that when you eat too much sugar over a long time, “maybe this can also lead in some way to dysregulation of the RAS protein in the normal cells,” and possibly it is this “dysregulation” that triggers RAS genes into becoming mutants.

“It’s better not to eat too much sugar so that you don’t become obese,” he said. “And if at the same time, you also decrease your risk of cancer, the better — but this is something we cannot make a statement about at this moment.”

“That would be our message,” Thevelein said: “Try to look for alternative ways of providing sugar and energy to cancer patients rather than rapidly metabolized simple sugars.”