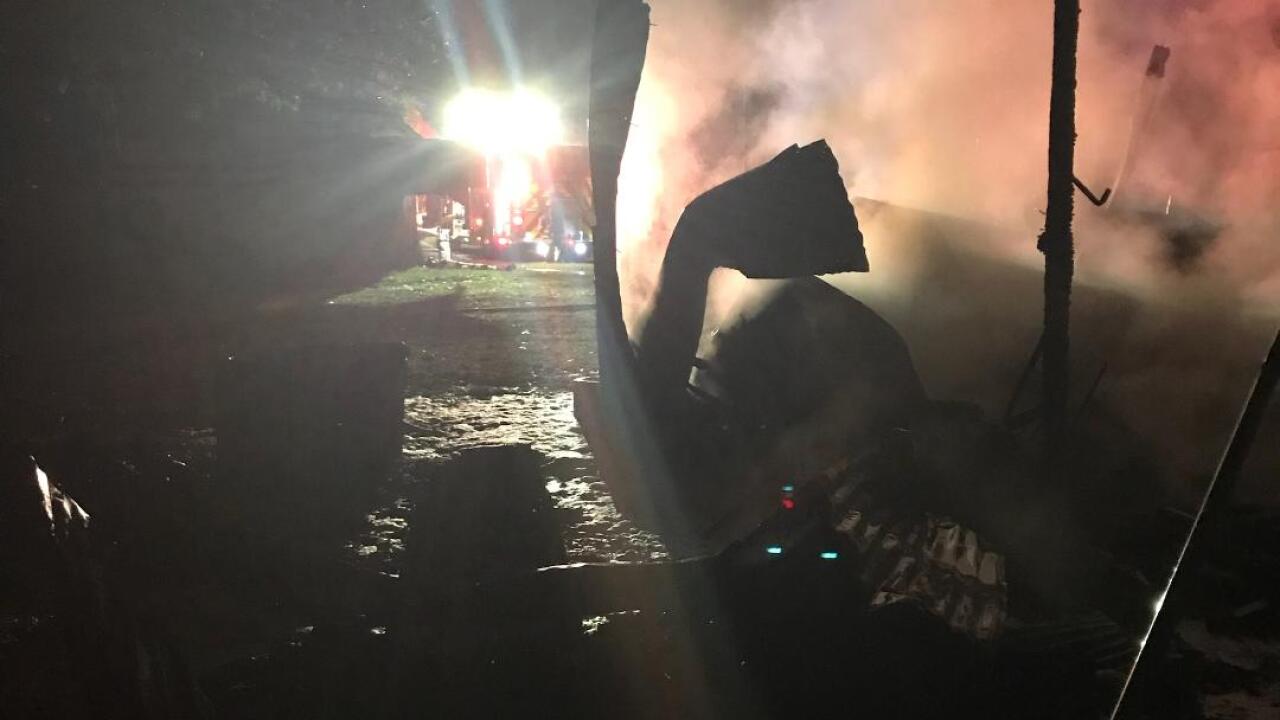 Suffolk, Va. – Firefighters in Suffolk responded to two early morning fires on Sunday, one a residential fire and the other a barn fire.

The residential fire happened in the 5600 block of Frank Street, which dispatch was notified about around 12 a.m.

The fire was a small kitchen fire that started on a stove top and was contained to the kitchen. The two residence of the house were displaced and being helped by the American Red Cross with no injuries reported, say Suffolk officials.

The second fire was a barn fire at the 4600 block of Shoulders Hill Road.

Calls to dispatch came in about the fire around 3:00 a.m. Sunday, and that when units arrived to find the barn fully engulfed.

A horse was removed form the barn before firefighters arrived, say officials.

The Fire Marshal’s Office is investigating the cause of the fire which is undetermined as of now.