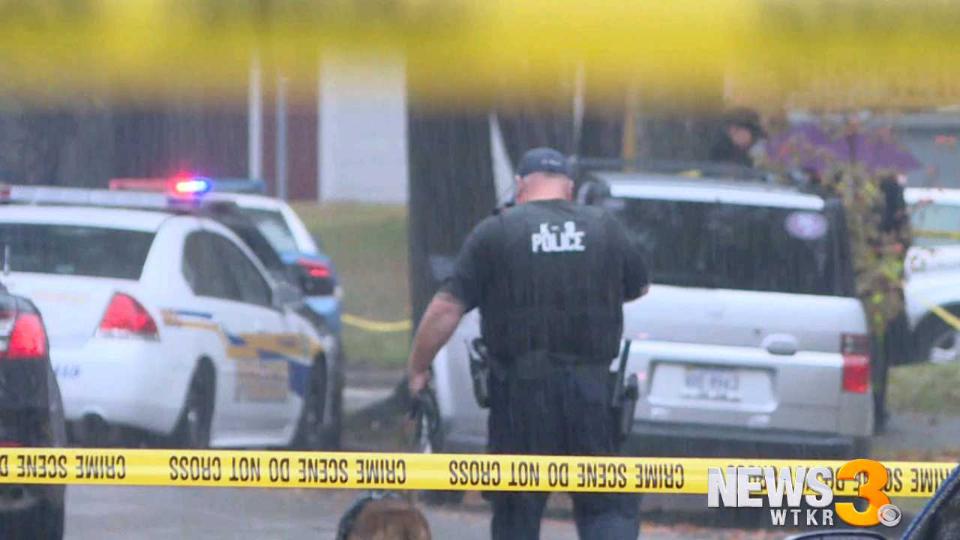 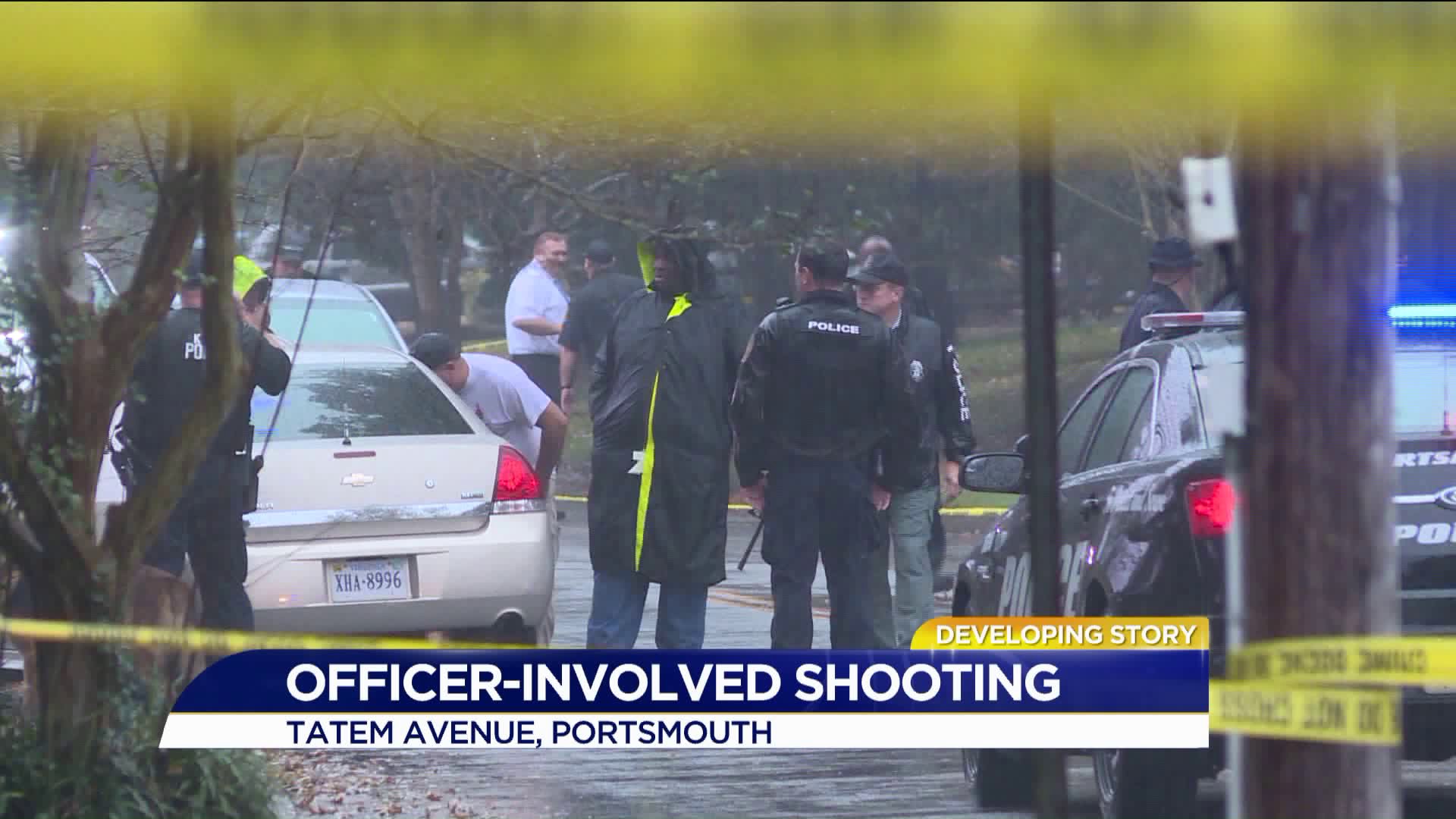 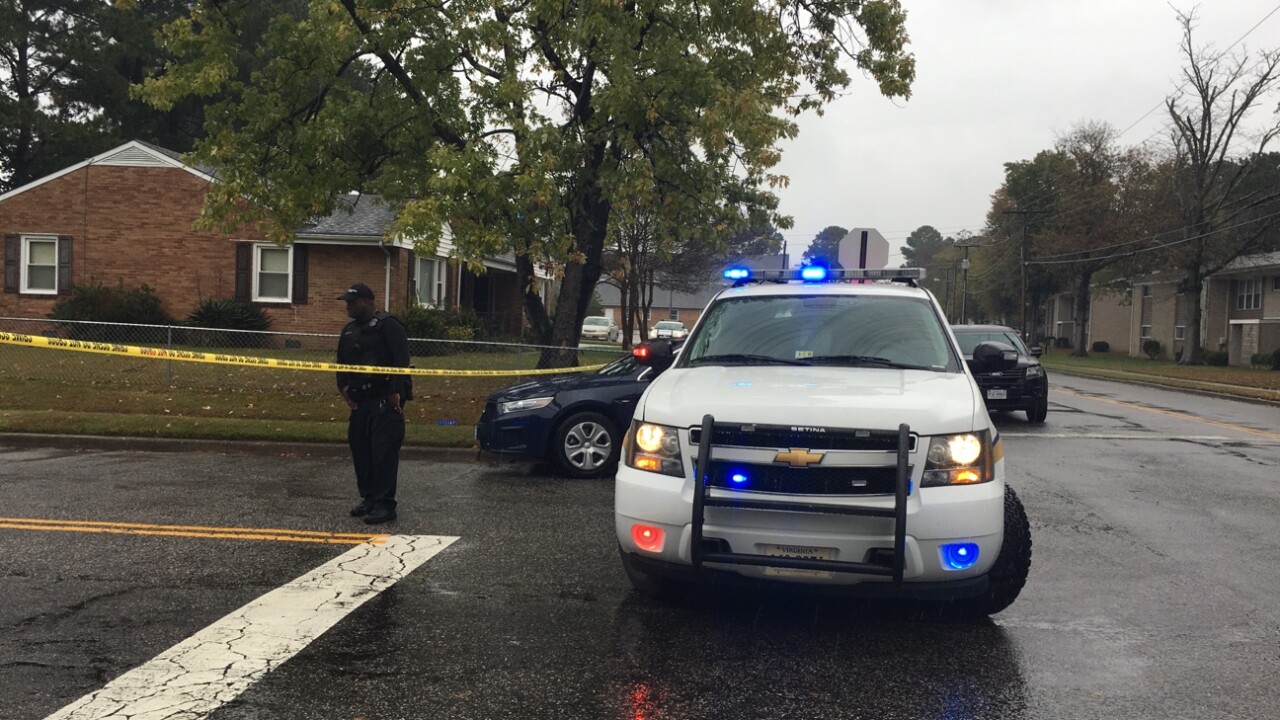 PORTSMOUTH, Va. - Police are investigating an officer-involved shooting that happened during a burglary in Portsmouth.

Officials say a call came Sunday around 12 p.m. about the burglary in the 1100 block of Tatem Avenue.

When officers arrived, they saw people leave the house. One of the people was armed, which resulted in an officer-involved shooting incident.

The gunshot victim suffered non-life threatening injuries to his arm.

The officer involved has been placed on administrative leave pending the outcome of the investigation. 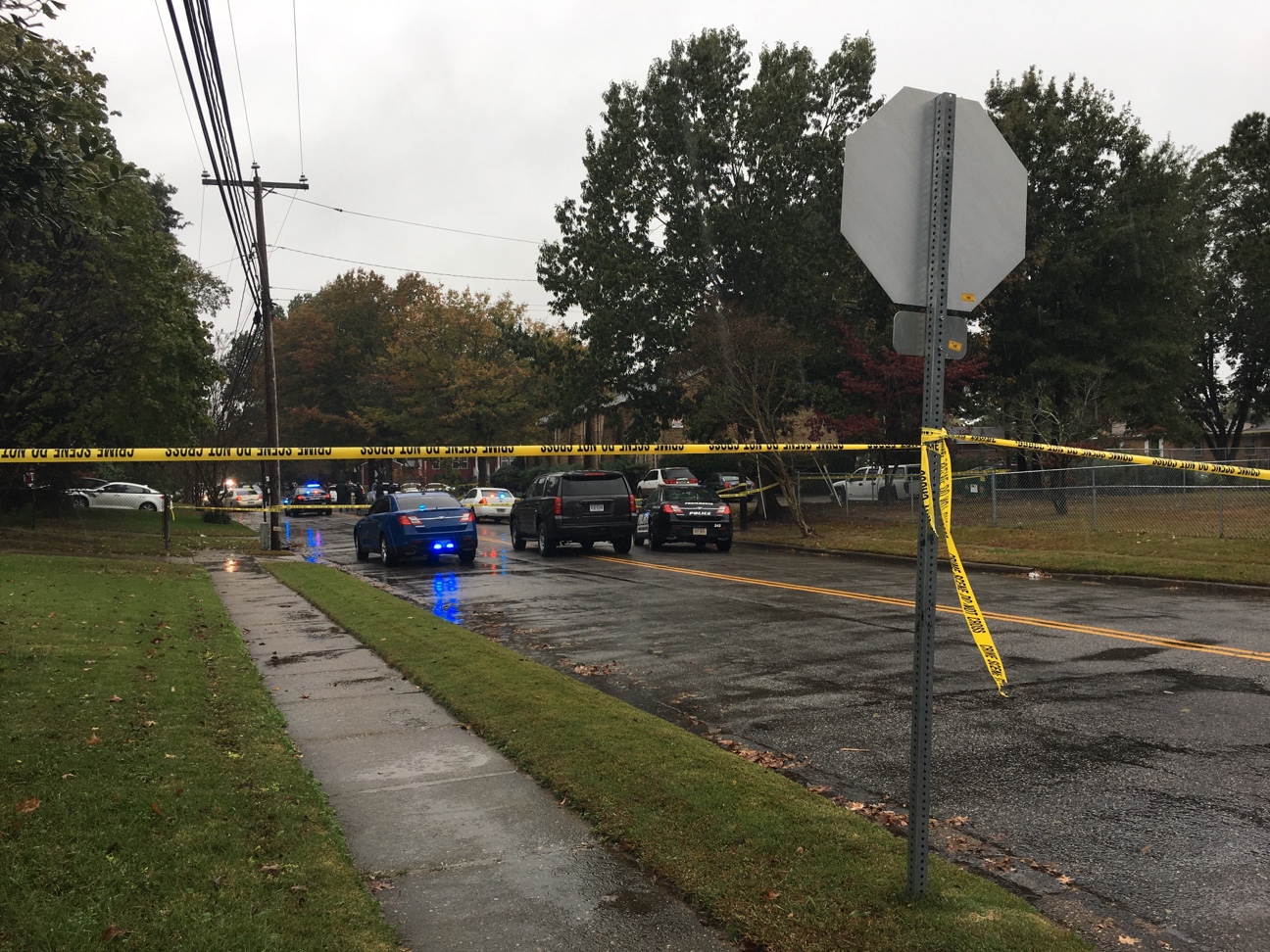