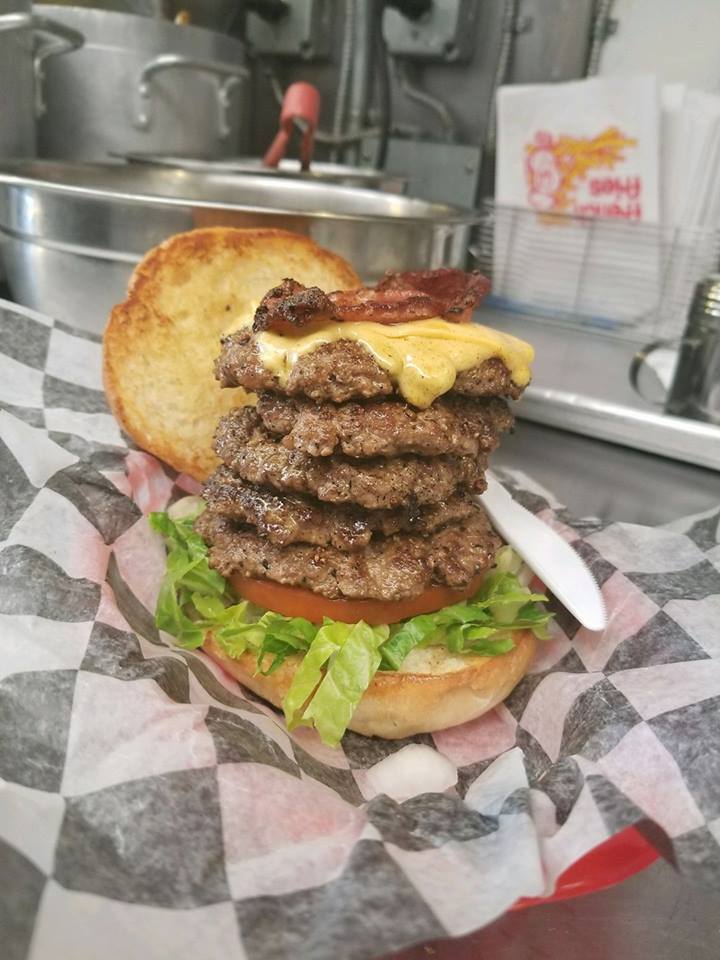 The Hodor is not a burger for the weak. It has five sirloin patties, bacon and two slices of American cheese. Customers can add lettuce, tomato and onions for free.

The Greyjoy is a sirloin patty seasoned with brown sugar bourbon, topped with caramelized onions, chorizo and cheddar jack cheese.

The White Walker is a burger stuffed with Gouda cheese and grilled onions. It’s  topped with caramelized onions and A1 sauce.