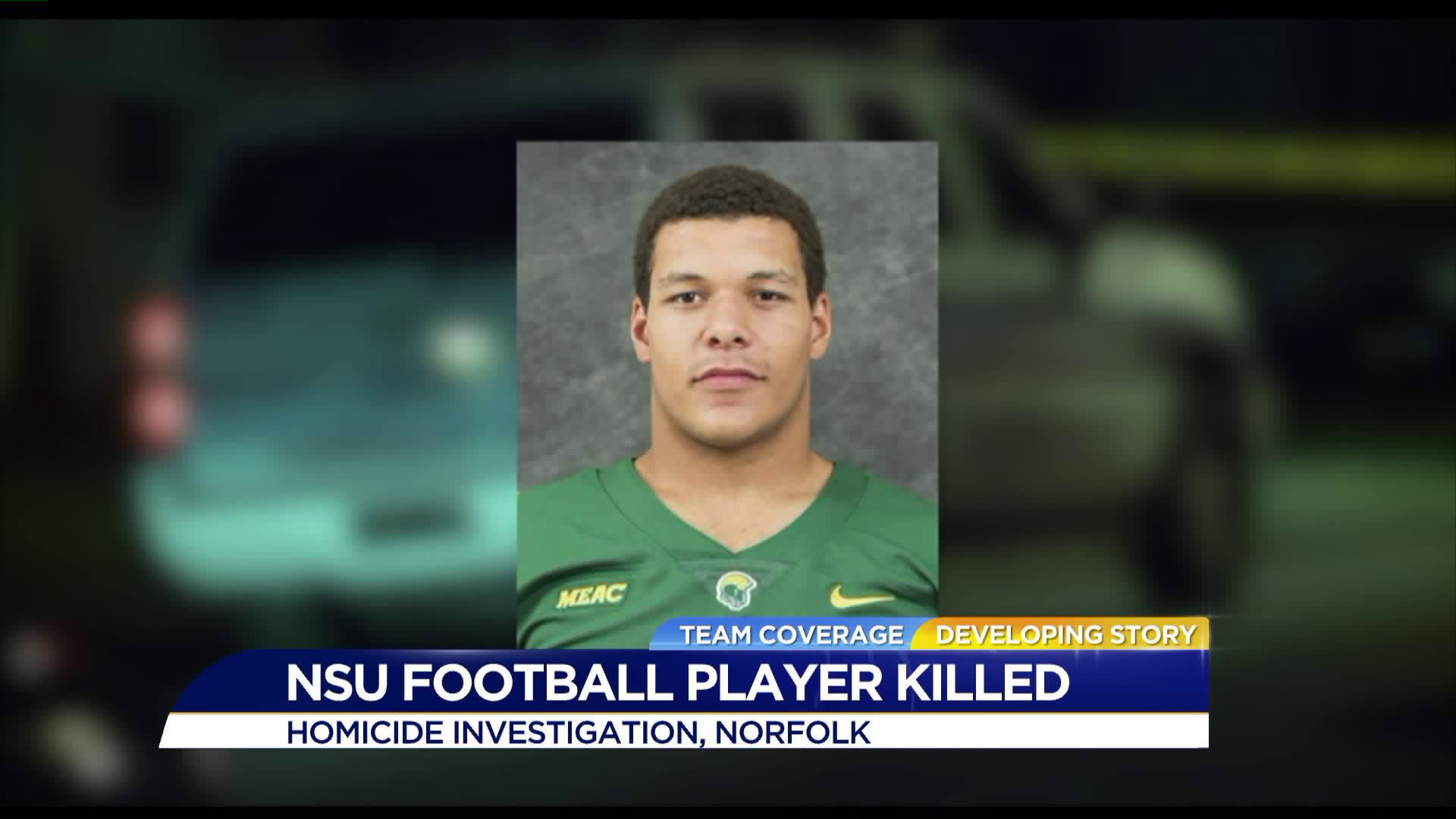 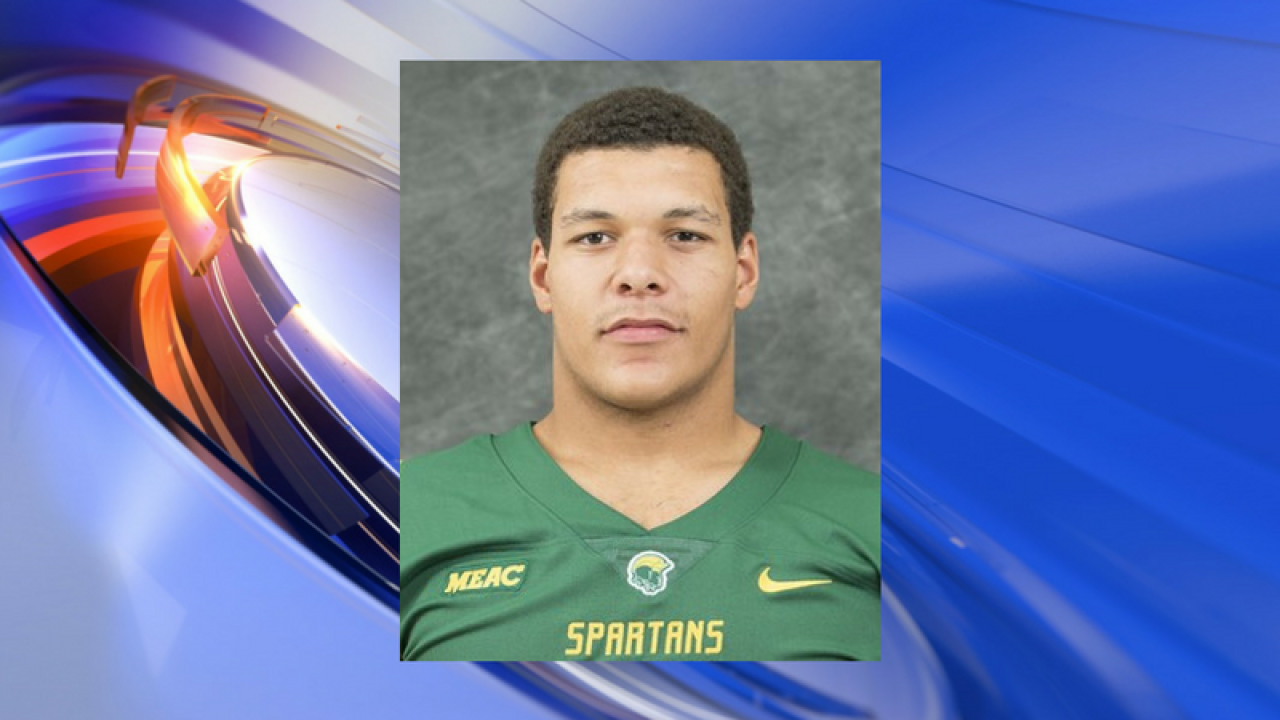 NORFOLK, Va. - 18-year-old Nicholas Jerome Ackies died Friday when a former NSU graduate and football player shot him at an apartment on the 800 block of Hayes Street.

Dispatchers received the call around 7:10 p.m. When officers arrived at the scene, they found a man inside an apartment suffering from what appeared to be a gunshot wound.

Ackies, who was from Richmond, was a Norfolk State University student, according to a release from the University. The freshman criminal justice major was also a defensive lineman for the NSU Football team.

"It feels like a really bad prank", said Ruthina Ackies, mother of Nicholas Jerome Ackies in an interview with Richmond CBS affiliate WTVR.

Police have arrested Jaquan Anderson, 22, in connection to the incident, according to a press release from Norfolk State University. According to NSU's website, Anderson played linebacker for the Spartans before graduating in 2016.

The Spartans held a moment of silence to honor Ackies at the start of their homecoming game against Savannah State University Saturday.

"This is such a tragic situation. Our prayers are with Nick's family during this very difficult time," NSU Athletics Director Marty L. Miller said. "He will be dearly missed by the entire Norfolk State University family."

Anderson has been charged with second degree murder and use of a firearm in commission of a felony. He is being held without bond in the Norfolk City Jail.

The school’s Office of Student Affairs will update the campus community when funeral arrangements for Ackies have been finalized.

"He was the type of kid that didn't know a stranger," said his Ruthina Ackies of her son Nicholas. "He could talk to any adult or any kid and make them feel warm."

A GoFundMe account has been established to help with funeral expenses. 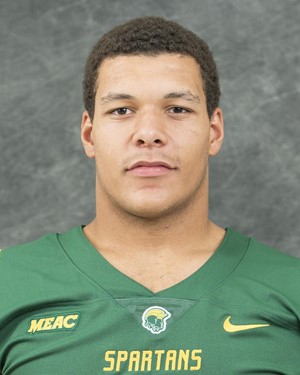