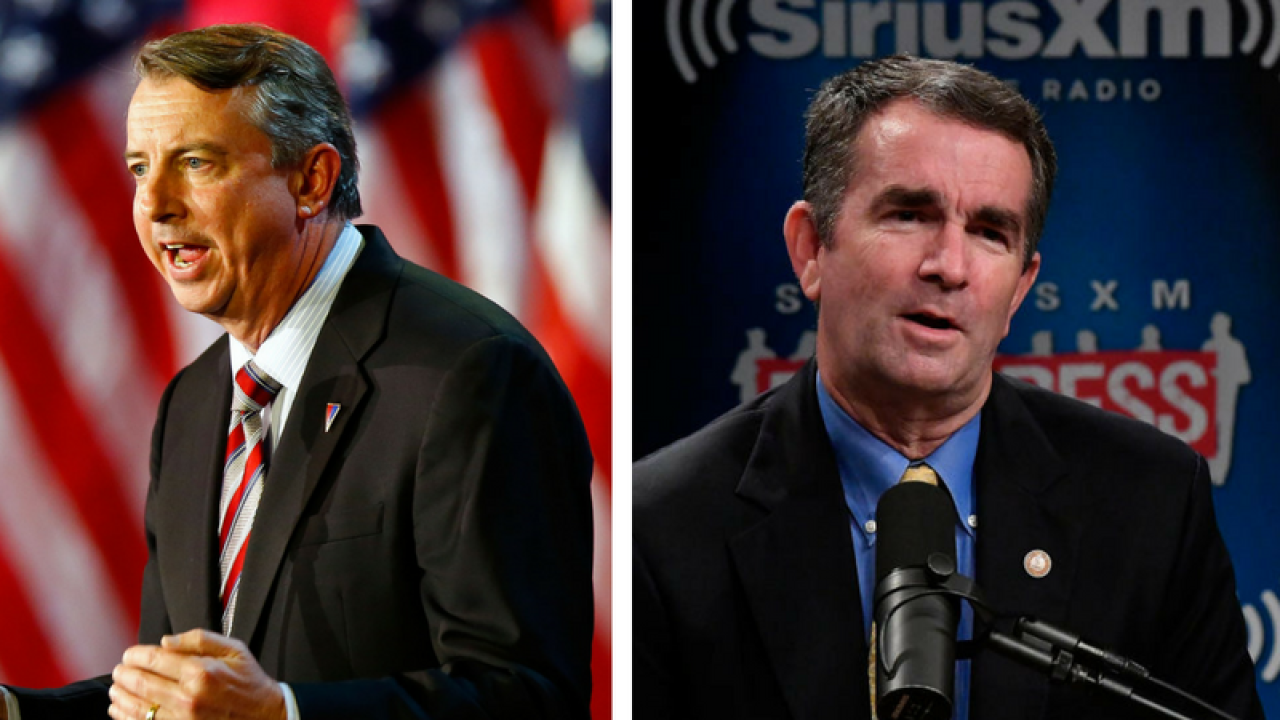 The numbers take Northam to the 50% mark while Gillespie trails at 43%. Libertarian Cliff Hyra polled at 3%, with 4% undecided.

The new numbers widen that gap.

The new poll shows Northam leading among men and woman, young and old, and among African-American voters. Gillespie leads among white voters.

As for the races for lieutenant governor and attorney general, the numbers are very close.