Lafayette, Poquoson set to square off in this week’s 757 Showdown 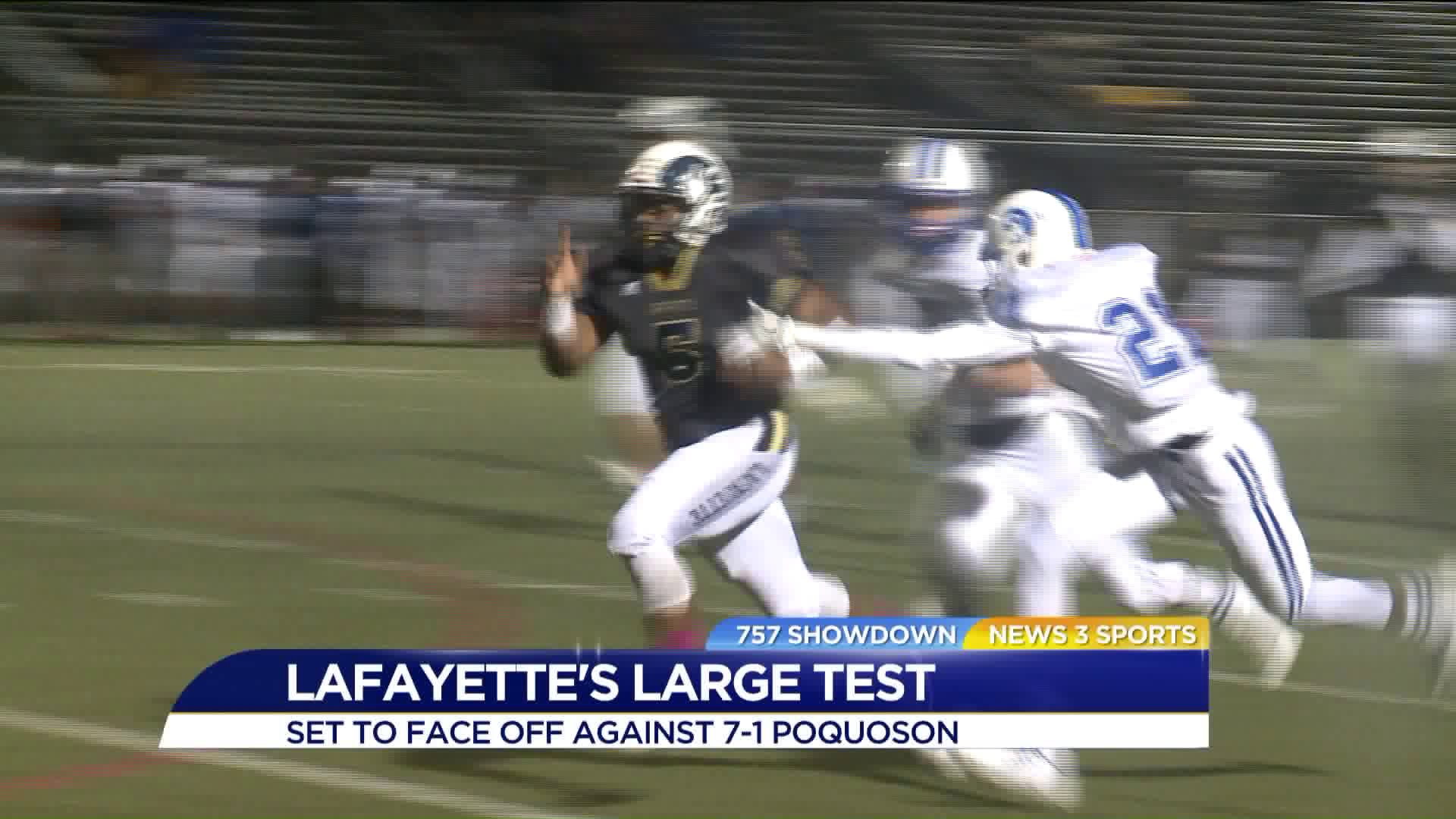 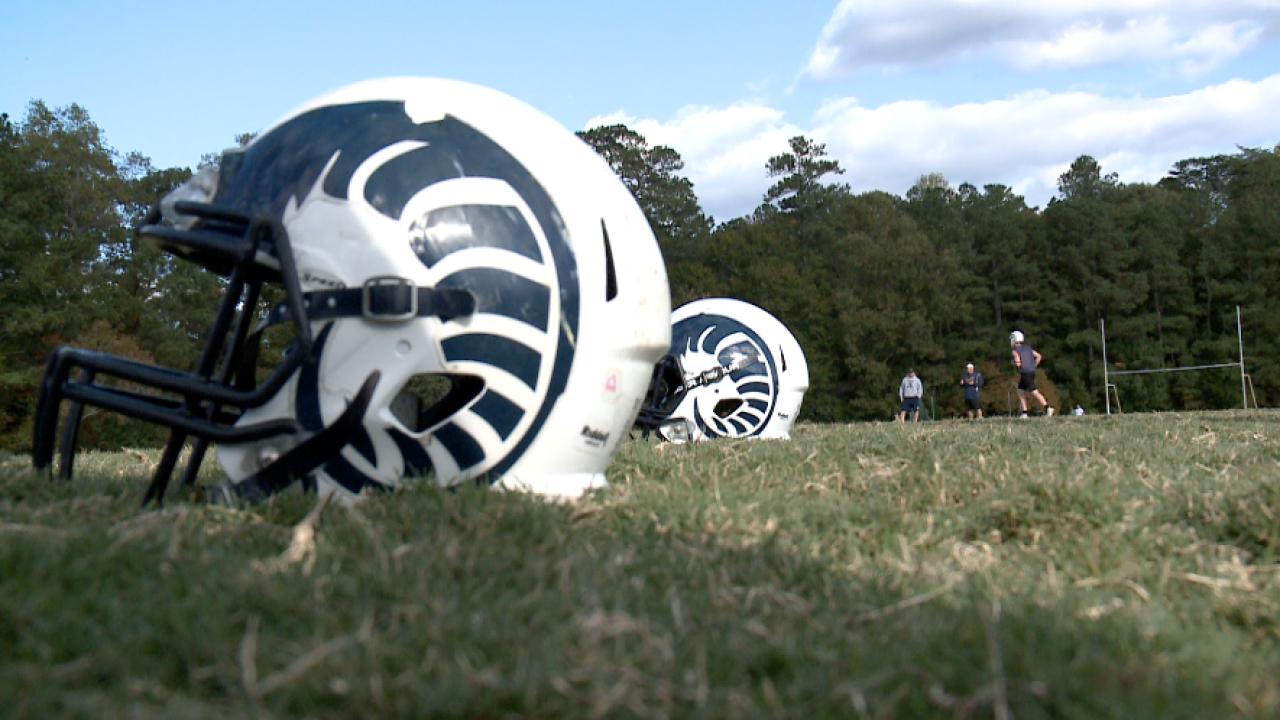 POQUOSON, Va. - The Bay Rivers District has ran through Lafayette for some time. For 49 straight district games, the Rams (7-1) have came out on top.

After losing in their season opener to Norcom, the Rams have reeled off seven straight wins.  No team this season sans Norcom has scored over 10 points in a contest against Lafayette's defense.

The Washington Redskins have taken note of the Rams' success, naming head coach Andy Linn their high school coach of the week. But this Friday, they will have to go into a rowdy Poquoson stadium and play their brand of football.

"It's a great football environment to take your team into," said Linn. "It's about as close to a playoff atmosphere as you're going to get before you get there."

Poquoson (7-1) has other plans for their senior night. The Bull Islanders have put together their best start since 2010, when they would win the 2A state title.

If the Bull Islanders pull out the win against Lafayette, they would be in prime position to win the Bay Rivers district with some help. "We just like the opportunity to compete against good teams like Lafayette, they are the bell cow of our district," said Poquoson head coach Elliott Duty.

You can catch the extended highlights inside the award-winning Locker Room show on News 3 at 11 on Friday night.