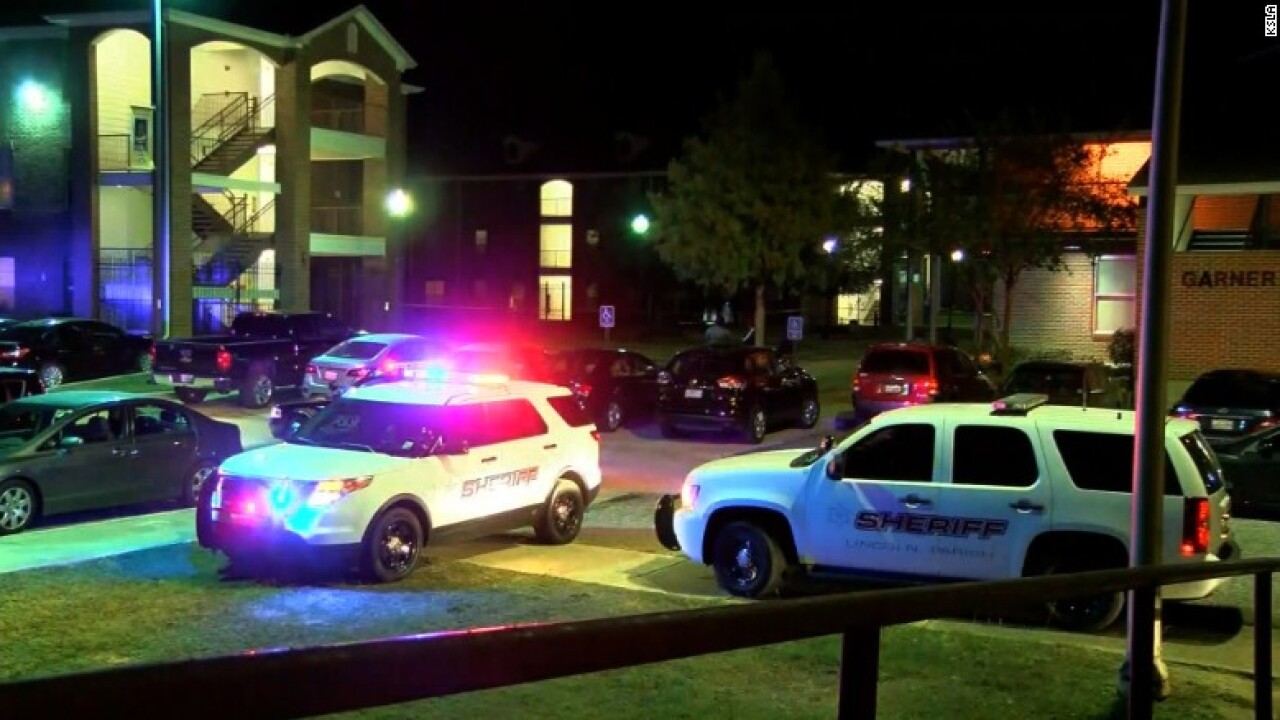 The suspect fled the scene, according to the Lincoln Parish Sheriff’s Department, which said it doesn’t believe the suspect was a GSU student. The suspect has not been apprehended.

Police said they believe there was an altercation in a dorm room on campus, which led up to the shooting in a courtyard outside. KTBS 3 News learned it happened between Bowen Hall and Wheatly Hall.

Grambling State University Director of University Communications Will Sutton said the victims are Earl Andrews, a senior at GSU, and Monquiarious Caldwell, who was not a student. Both men were 23 years old and from Farmerville, Louisiana.

Both victims were pronounced dead at the scene.

Sutton says GSU’s Police Chief received a phone call from a female student to his cell phone and dispatched officers.

“This is a horrible tragedy. Nothing that anybody would’ve ever wanted to have happened,” Sutton said in an on-camera statement early Wednesday. “Our prayers are with the victims and their families. There’s no place for violence on Grambling State University campus. We always encourage our students to be safe, to be aware, watch who they hang out with, and watch who’s around at all times. This is a most unfortunate situation.”

The Lincoln Parish Sheriff’s Department is assisting campus police with the investigation.

The campus was not placed on lockdown after the incident, but students were advised to stay inside and remain vigilant. Classes will resume Wednesday morning.