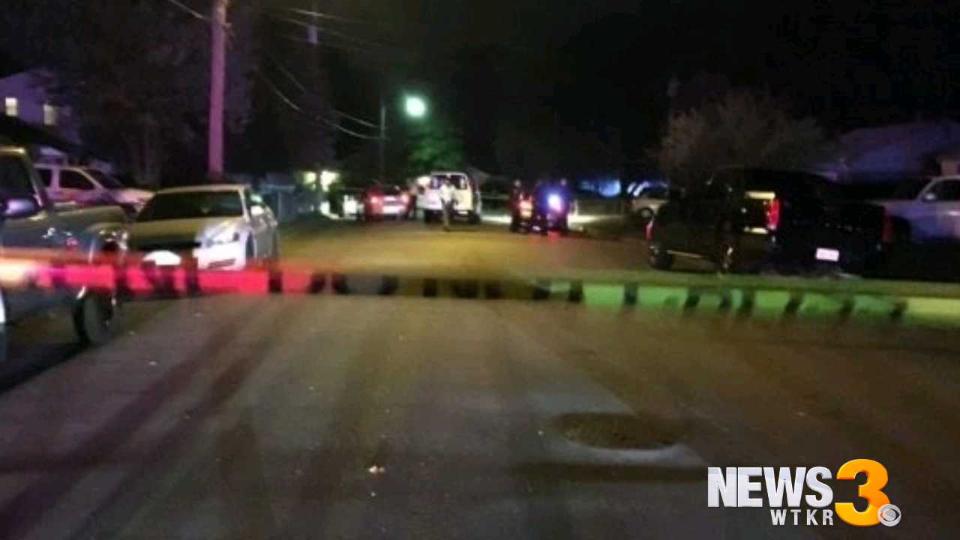 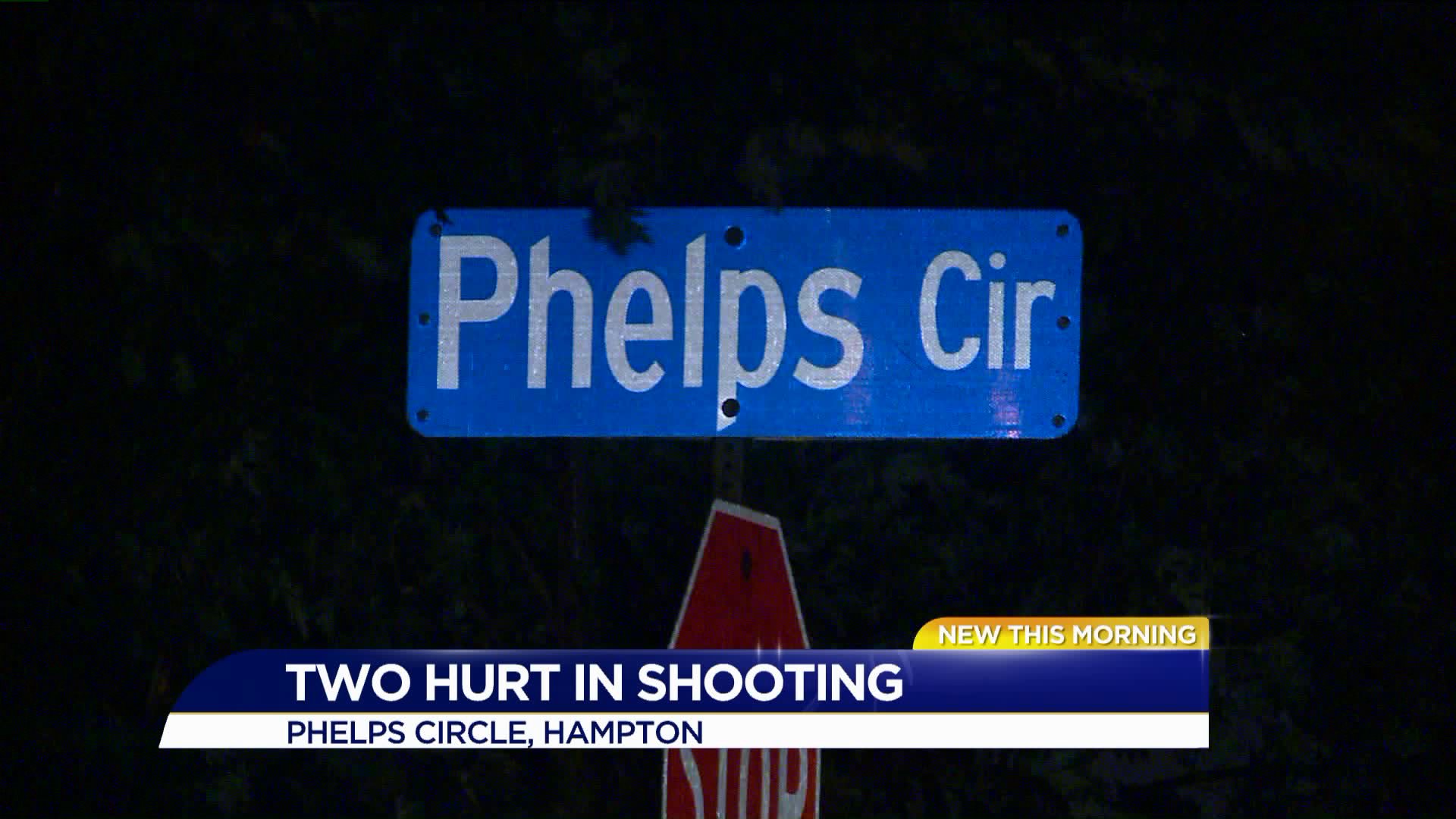 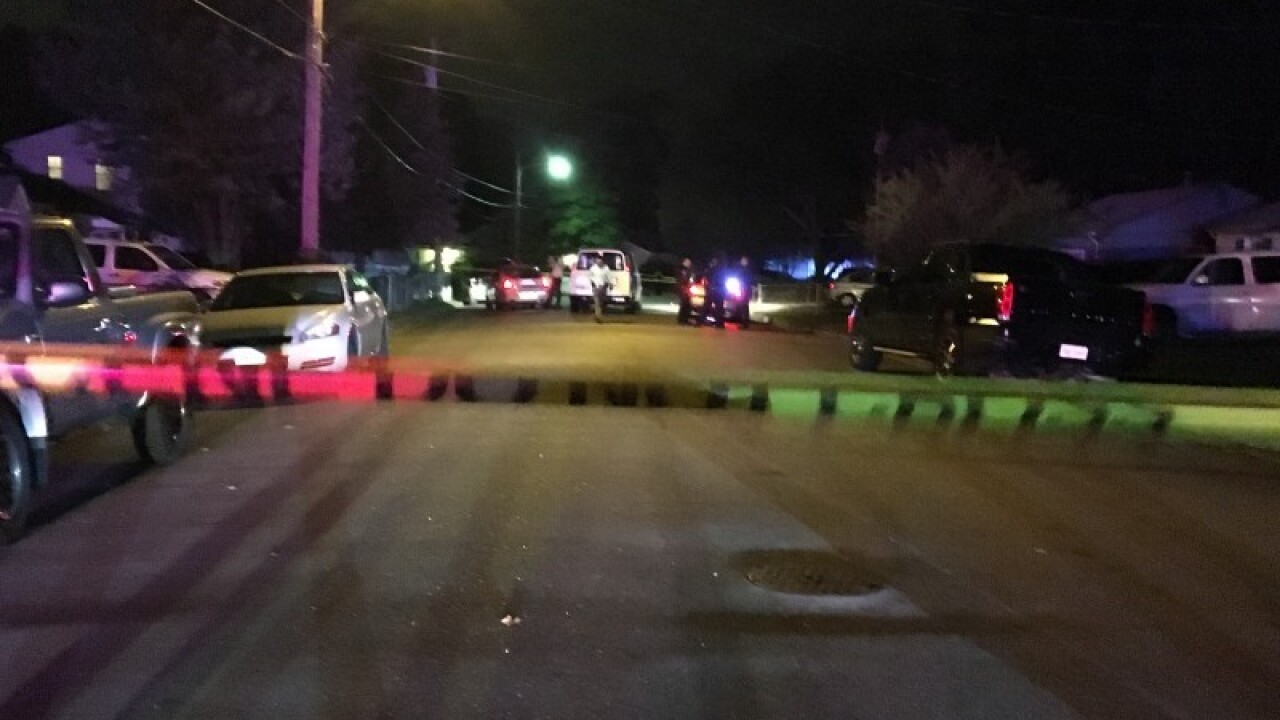 Authorities were called to the 1st block of Phelps Circle at 11:49 p.m.

Once on scene, they found two men lying in the roadway.

Police told News 3 one victim, a 37-year-old man, was shot once and is expected to be okay.

The second victim, an adult male, was also shot once and has life threatening injuries.

Both were taken to the hospital for treatment.

Police are urging anyone with information about this shooting to call the Crime Line at 1-888-LOCK-U-UP.