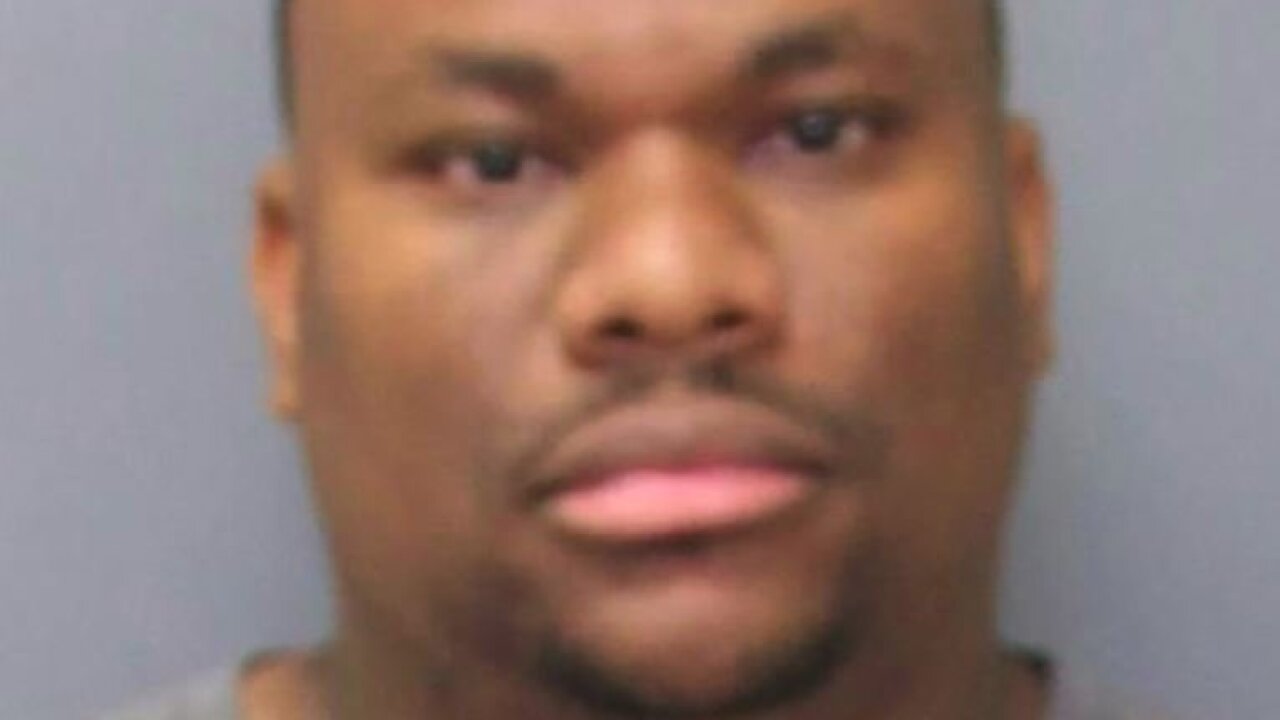 Prosecutors added more charges and accusations to an already lengthy indictment of an HIV-positive former Maryland school aide and track coach who is accused of sexually assaulting underage students and recording the abuse on video.

The indictment covers conduct that spanned from May 2015 to June 2017, and the alleged victims range from 11 to 17 years old, the state’s attorney said. The charges include sex offenses, filming child pornography, sex abuse of a minor and assault, among others, according to the indictment.

The state is not aware of any alleged victim testing positive for HIV, according to the state’s attorney’s office. HIV, or human immunodeficiency virus, is a virus that can destroy the immune system if left untreated.

After a six-month investigation, Bell was arrested on June 30 on charges of assaulting at least seven boys, mostly of middle school age, Charles County Sheriff’s Office spokeswoman Diane Richardson said at the time.

He was removed from his jobs as an instructional assistant at Benjamin Stoddert Middle School and as a track coach at La Plata High School late in 2016 when the investigation began. He began working for the school system in 2014.

Bell could face life in prison for the charges, the state’s attorney’s office said. He is being held without bond, and a trial is scheduled for January. CNN has contacted Bell’s attorney, but has not received a response.

After his arrest in June, Charles County Schools Superintendent Kimberly A. Hill said the allegations were horrifying.

“To our parents and our community who put their faith and trust in us to safeguard our children, I apologize on behalf of Charles County Public Schools,” Hill said. “Student safety is job one, and clearly we have work to do to ensure that this will never happen again.”