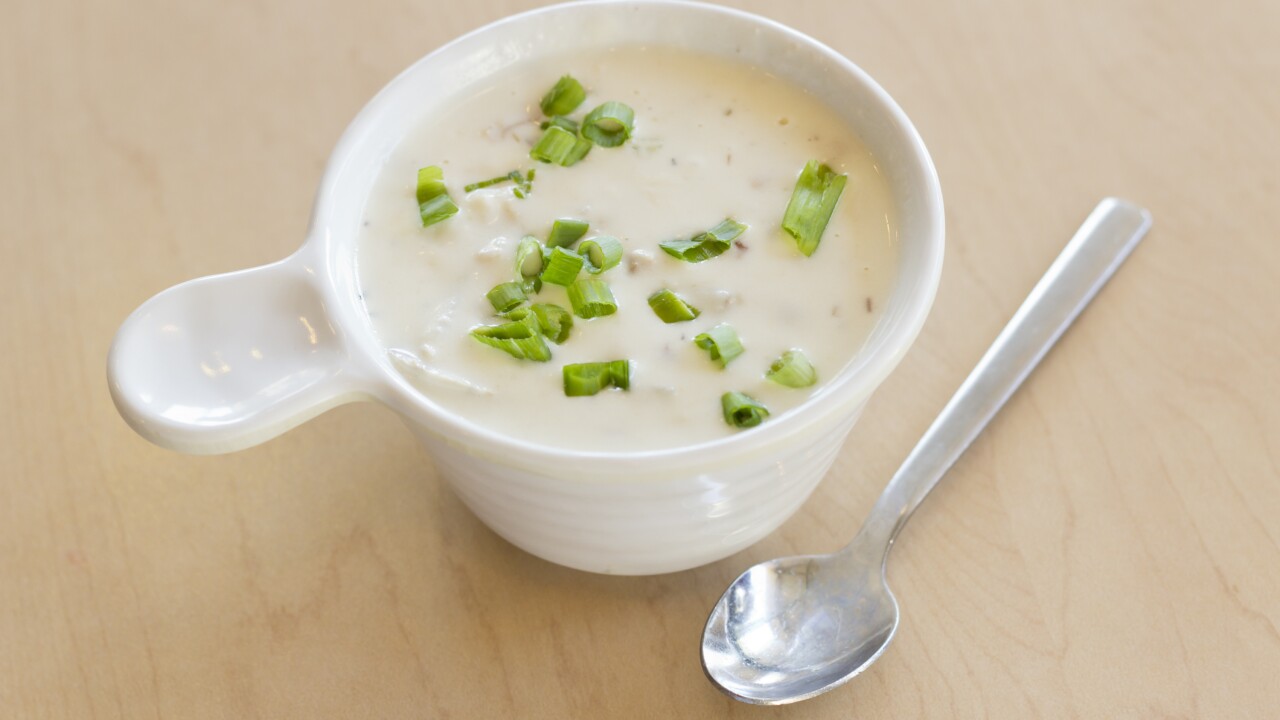 ACCOMACK, Va. – The Division of Consolidated Laboratory has identified salmonella javiana in a sample of Crab Shack Clam Chowder obtained from an attendee of the Chincoteague Chili Chowder Cook Off.

The DCLS says the finding is consistent with the exposure results of the online attendee survey. Approximately 500 survey responses, from both ill and non-ill attendees, were recorded in 18 days.

Health officials are still assembling reports from Virginia and as many as nine other states where event attendees live. The online attendee survey tool has been closed.

The Accomack County Health Department has received 180 reports of illness so far. About half of those reported ill sought medical care, with 20% receiving Emergency Room care and 10% having been hospitalized for one or more nights. No deaths have been reported.