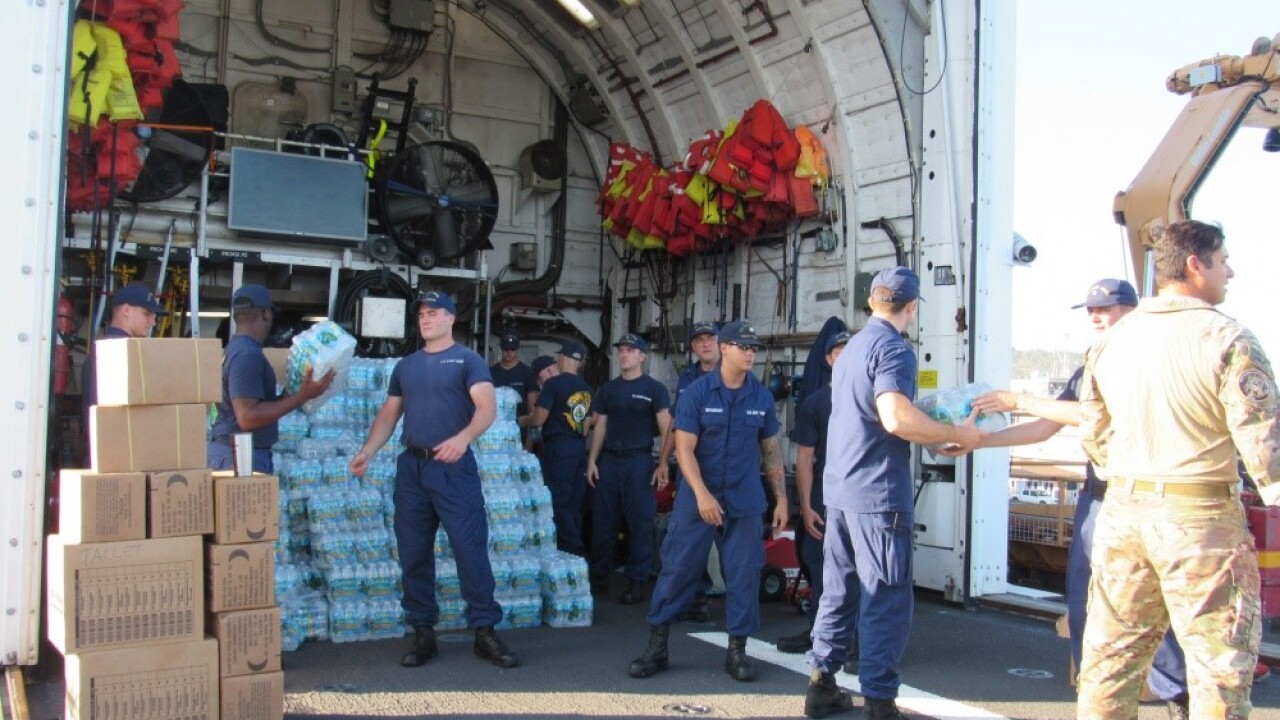 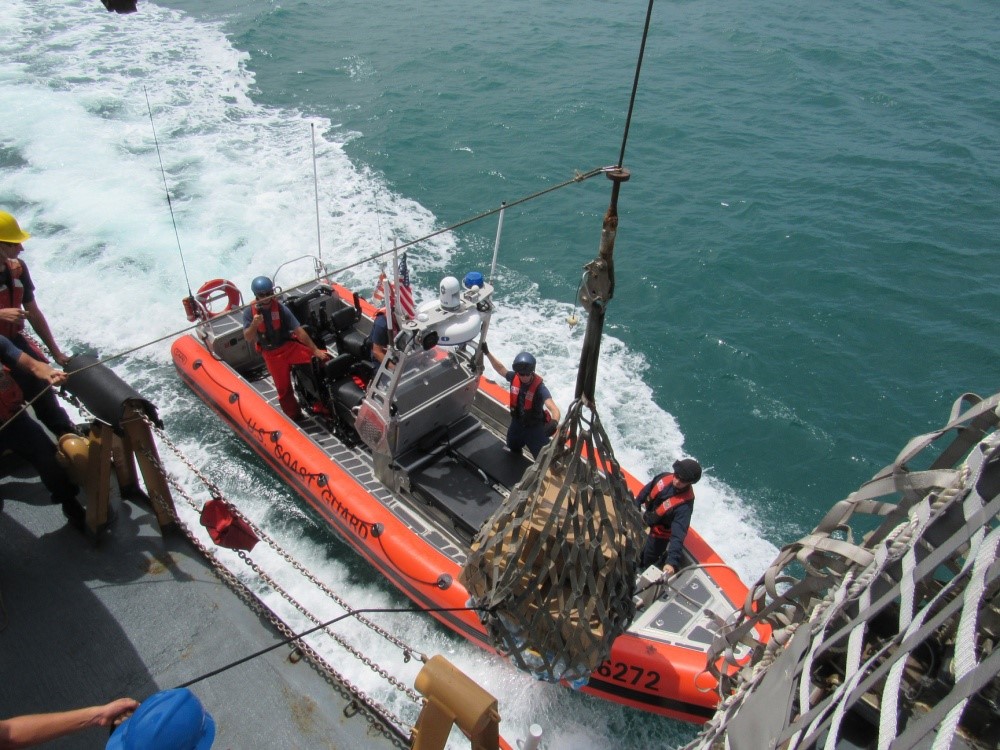 PORTSMOUTH, Va. – The Coast Guard Cutter Forward crew returned to Portsmouth Monday after conducting hurricane response and relief efforts across the Gulf of Mexico, Florida Keys and the Caribbean Sea.

The Forward left Portsmouth on August 25 for a counter-narcotics deployment, but was diverted shortly after to help with recovery and relief efforts along the Texas coast from Hurricane Harvey.

The crew served as an offshore search and rescue platform until ashore rescue communication capabilities were reestablished. Crews also coordinated patrols and relief efforts for other Coast Guard cutters across the Gulf of Mexico.

After leaving Texas, the Forward responded to the Florida Keys in the wake of Hurricane Irma. The Forward led a group of seven other cutters to safety, gave them food and fuel to enable the long-distance transit away from the storm’s path.

Then, Forward’s crew steamed 1,500 miles around Cuba, arrived in the Florida Keys hours before landfall and served as one of the first responders at Cudjoe and Marathon Keys.

After leaving Florida, the Forward restocked and went toward Puerto Rico to respond after the hurricane cleared. The crew offloaded 32,000 water bottles and 12,000 pounds of food and supplies. The crew intercepted 10 migrants at sea trying to make their way to Puerto Rico.

“This has been an extremely challenging and rewarding patrol for cutter Forward’s crew,” said Cmdr. Stephen Adler, cutter Forward commanding officer. “Upon arriving to the areas impacted by these incredibly powerful storms, we exercised tremendous on-scene initiative in responding to the humanitarian needs of each community.  I could not be more proud of the crew for their devotion to duty and sheer work ethic displayed on a daily basis to help those in need along the Texas coast, Florida Keys, Puerto Rico and U.S. Virgin Islands. We were happy to answer the call, and now even happier to come home to our loved ones.”