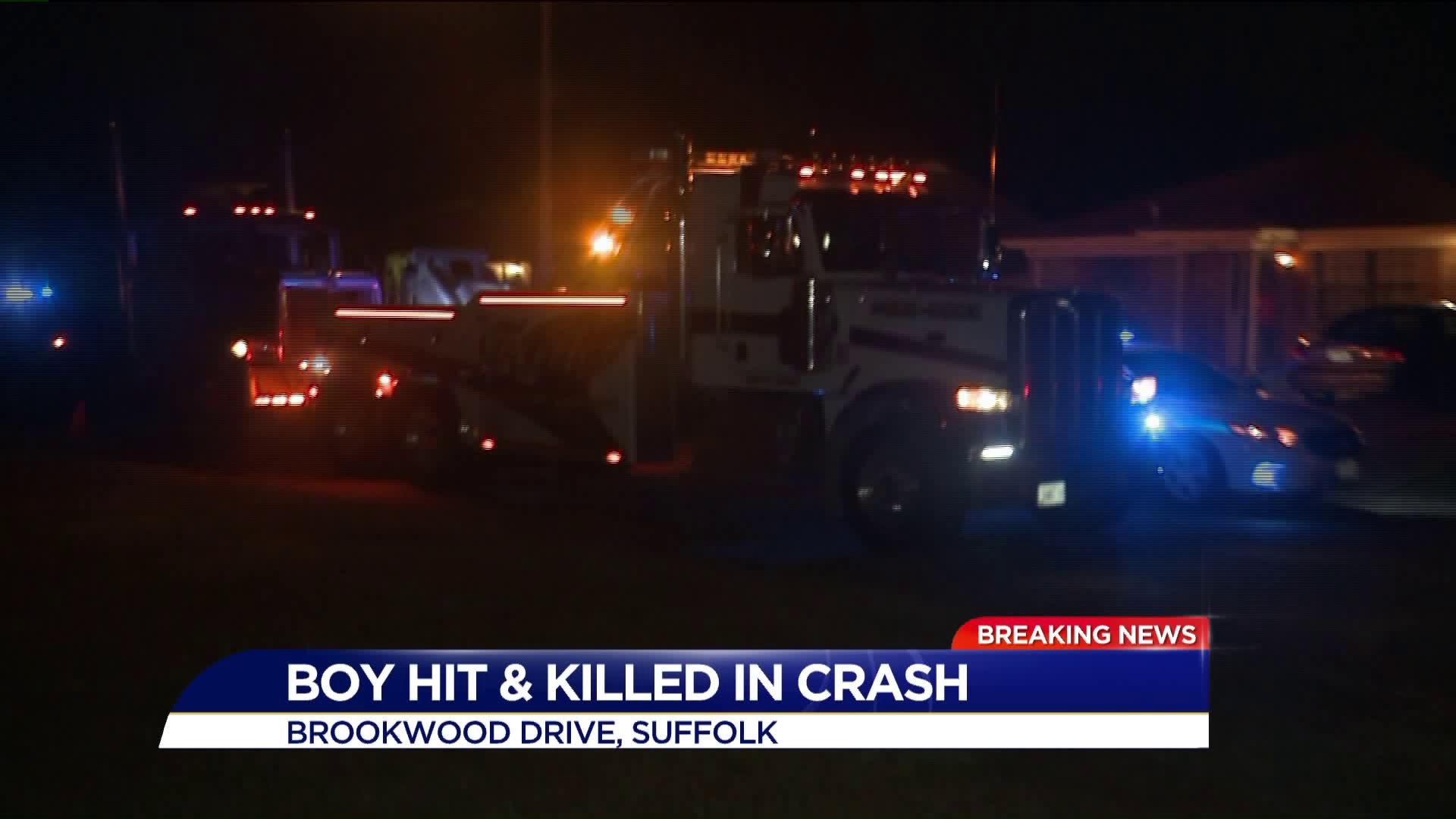 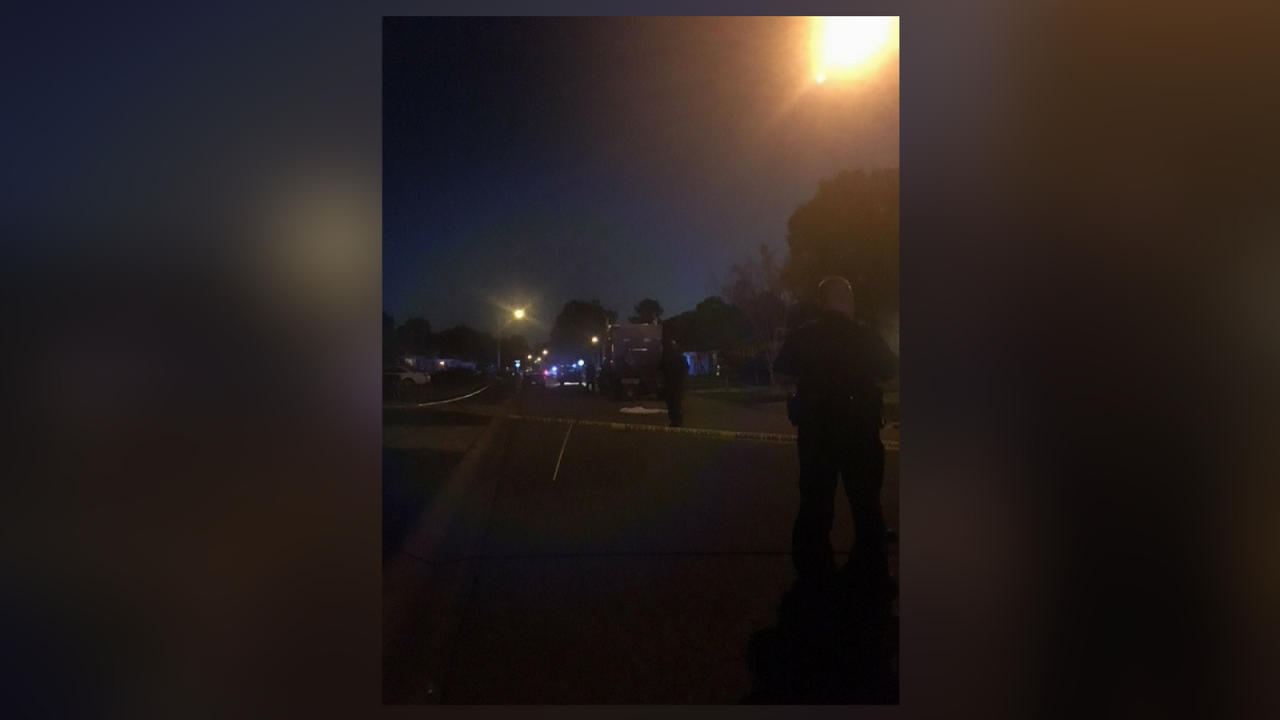 SUFFOLK, Va. - A 12-year-old boy died Tuesday in an auto-pedestrian crash involving a tractor trailer cab in the 6100 block of Brookwood Drive in Suffolk.

Police confirmed that the pedestrian was pronounced dead at the scene. The driver of the tractor trailer cab remained at the scene following the crash.

According to police, no one has been arrested in regard to the fatality.  However, the father of the victim was briefly detained at the scene by police due to his actions toward the driver of the tractor trailer cab.

The father was later taken by police to visit a relative for support, at his request. After the visit, he requested to be taken back to the scene.

Police are continuing to investigate the incident.