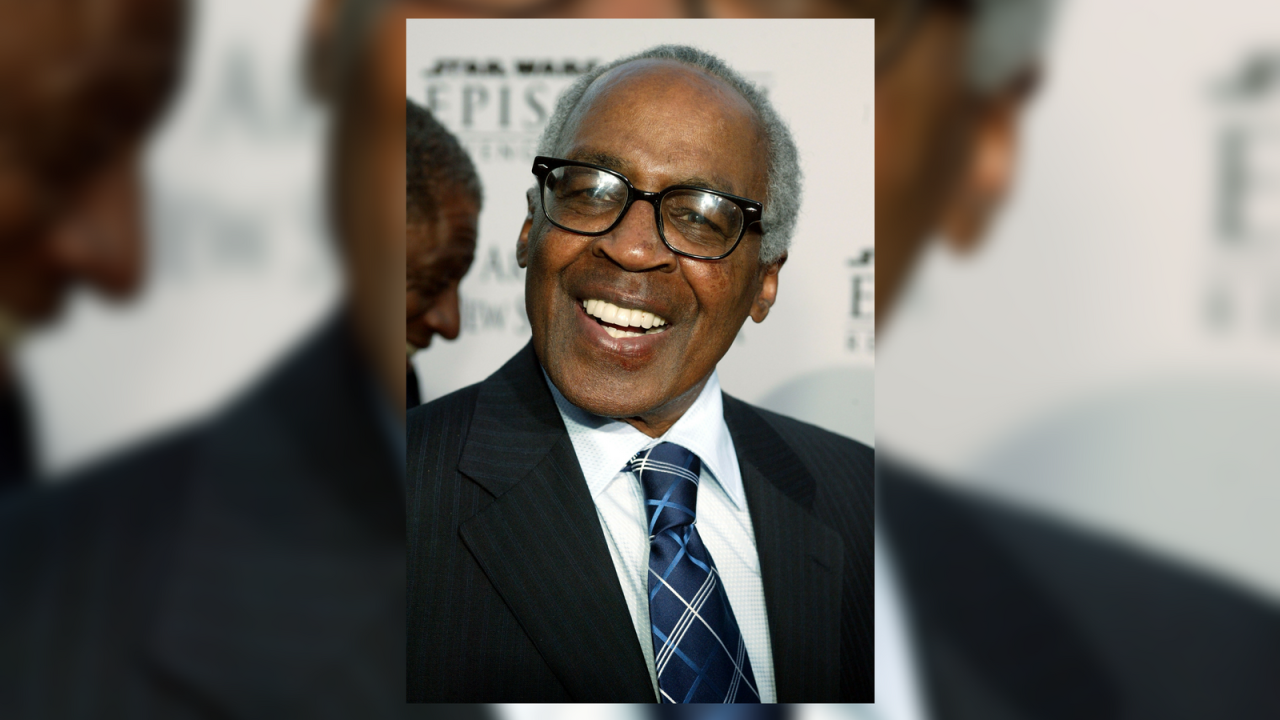 Actor Robert Guillaume died Tuesday at his Los Angeles home, according to CNN. He was 89.

His wife, Donna, told CNN that he battled prostate cancer in recent years. However, the official cause of death is unknown.

“He kinda went the way everyone wishes they could, surrounded by love and in his sleep,” she said.

Guillaume also voiced Rafiki in Disney’s 1994 animated film “The Lion King” and appeared in other TV shows such as “Good Times,” “A Different World” and “The Fresh Prince of Bel-Air.”

Giant of stage + screen. Also let's remember that Robert Guillaume was among the first celebs to appear at AIDS fundraisers. Thank you, sir. pic.twitter.com/Zu1klgGAV3

According to Playbill, Guillaume was also the first African American actor to play the Phantom in the seminal Broadway musical “The Phantom of the Opera.” He took over the role from actor Michael Crawford in the 1990 Los Angeles production.

He is survived by his wife and four children.