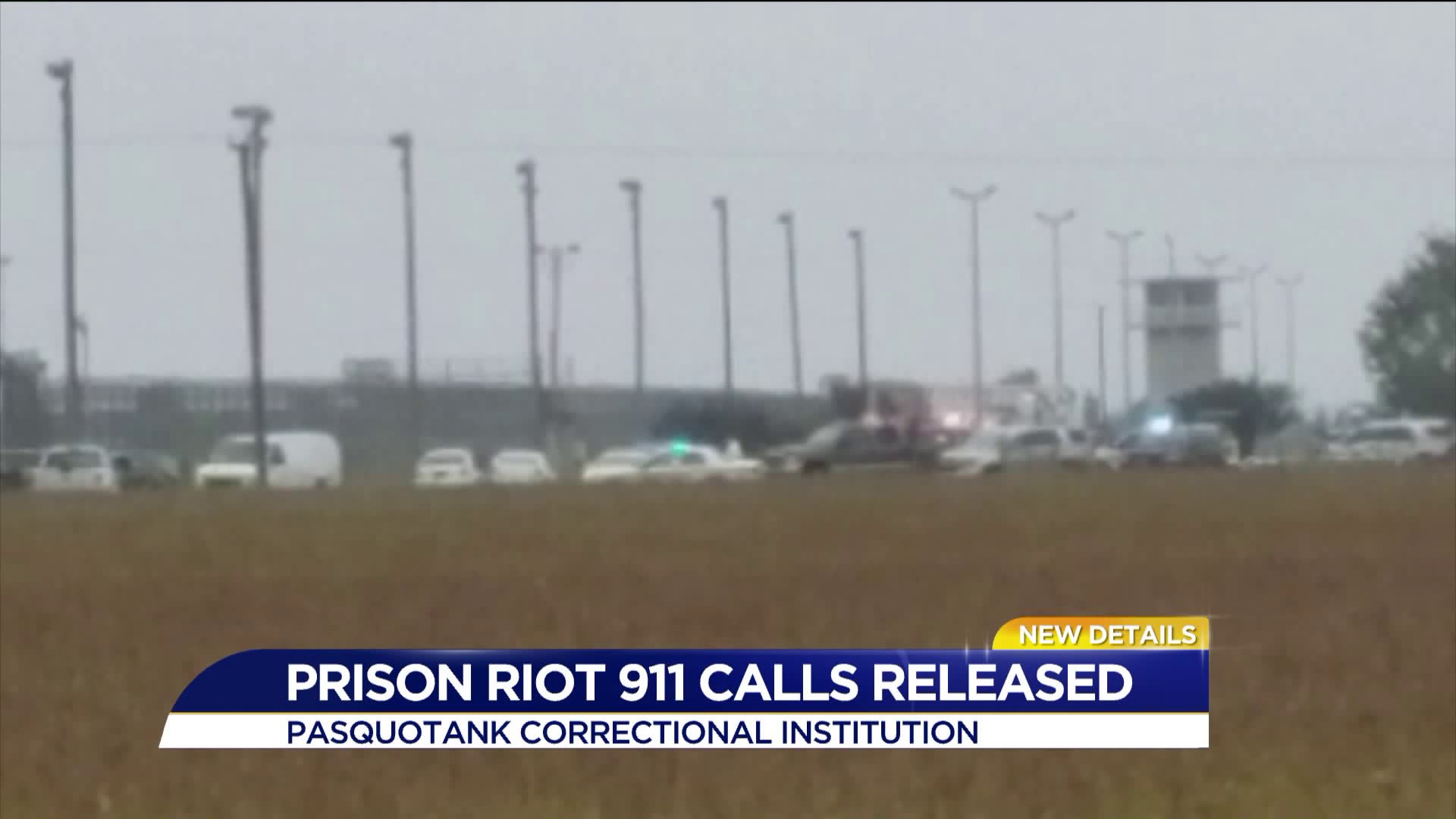 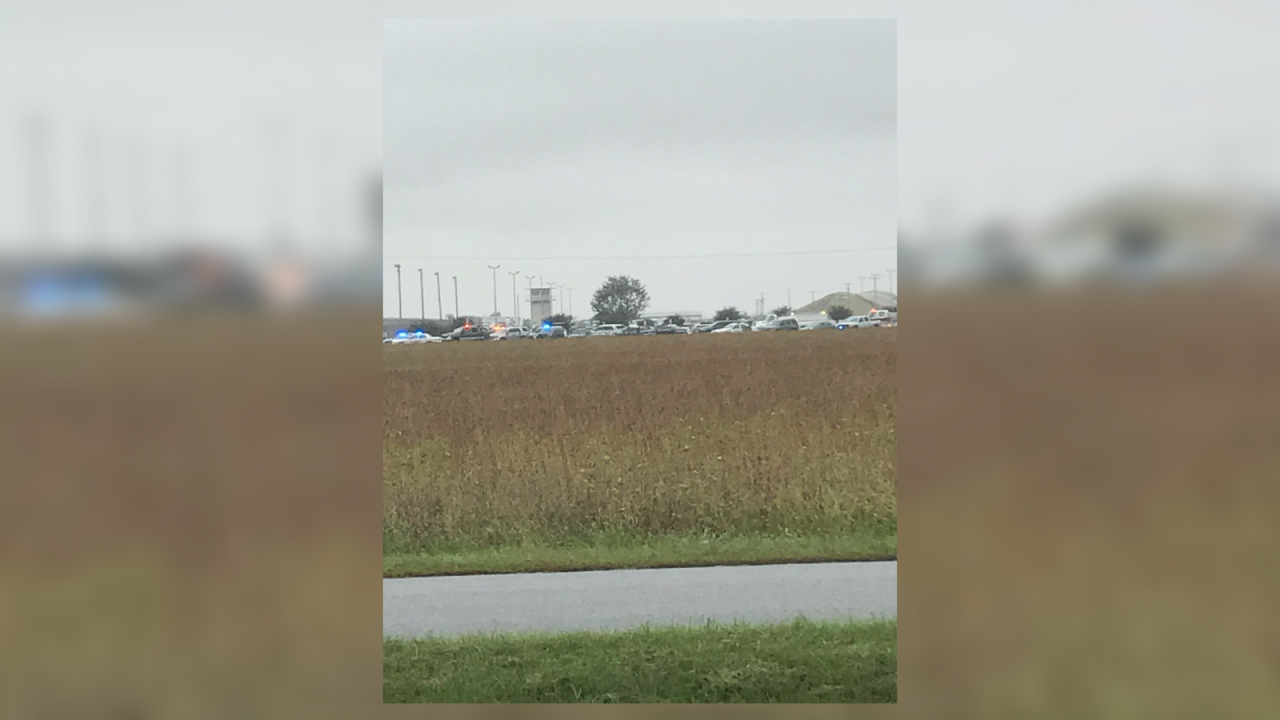 The four 911 calls help paint a picture of what was going on with other employees frantically calling for law enforcement to arrive at the scene.

Investigators continue to look into what happened and the Dept. of Public Safety announced its taking steps to improve security at state prisons.

Click here for our full coverage of this incident