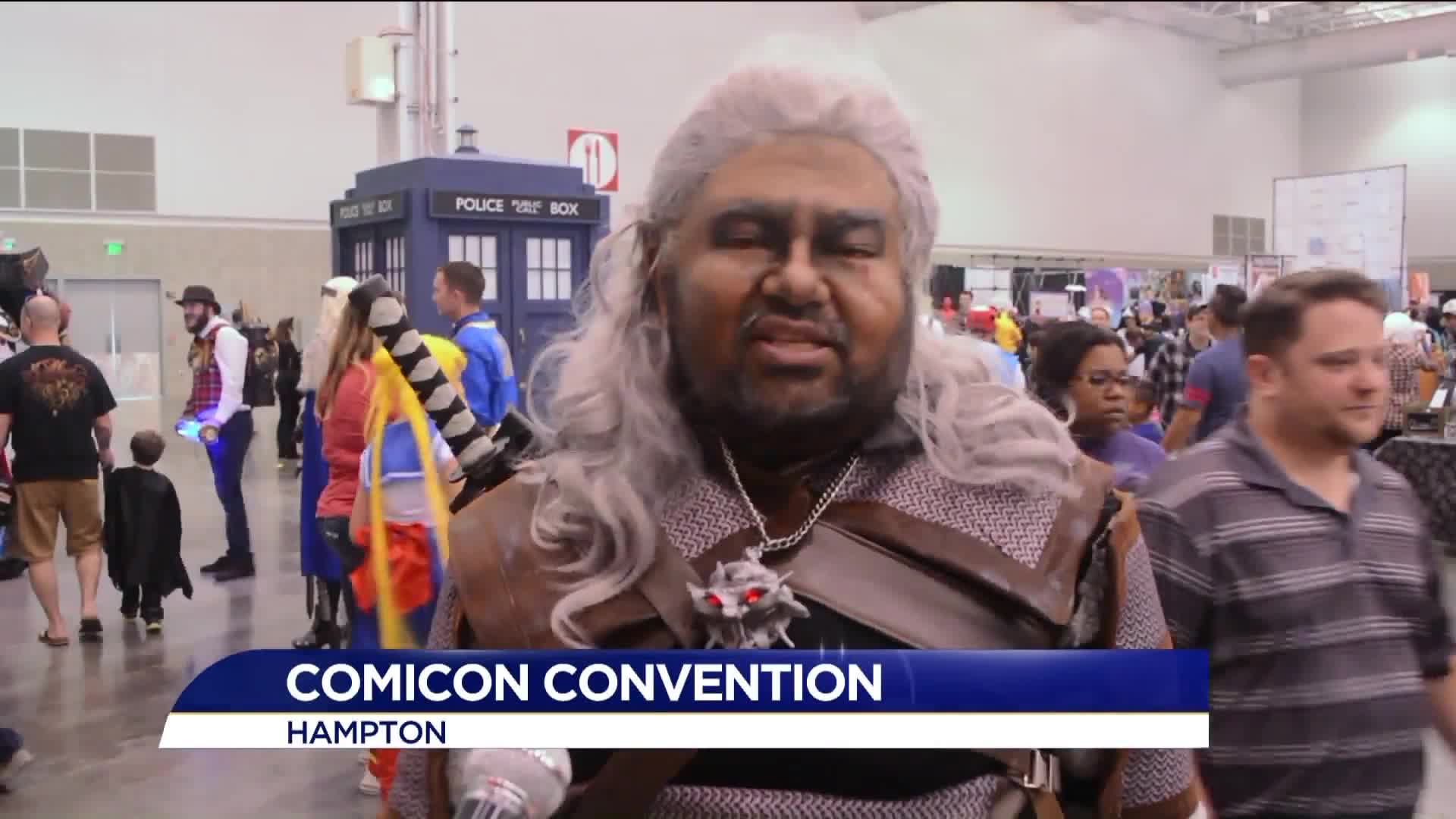 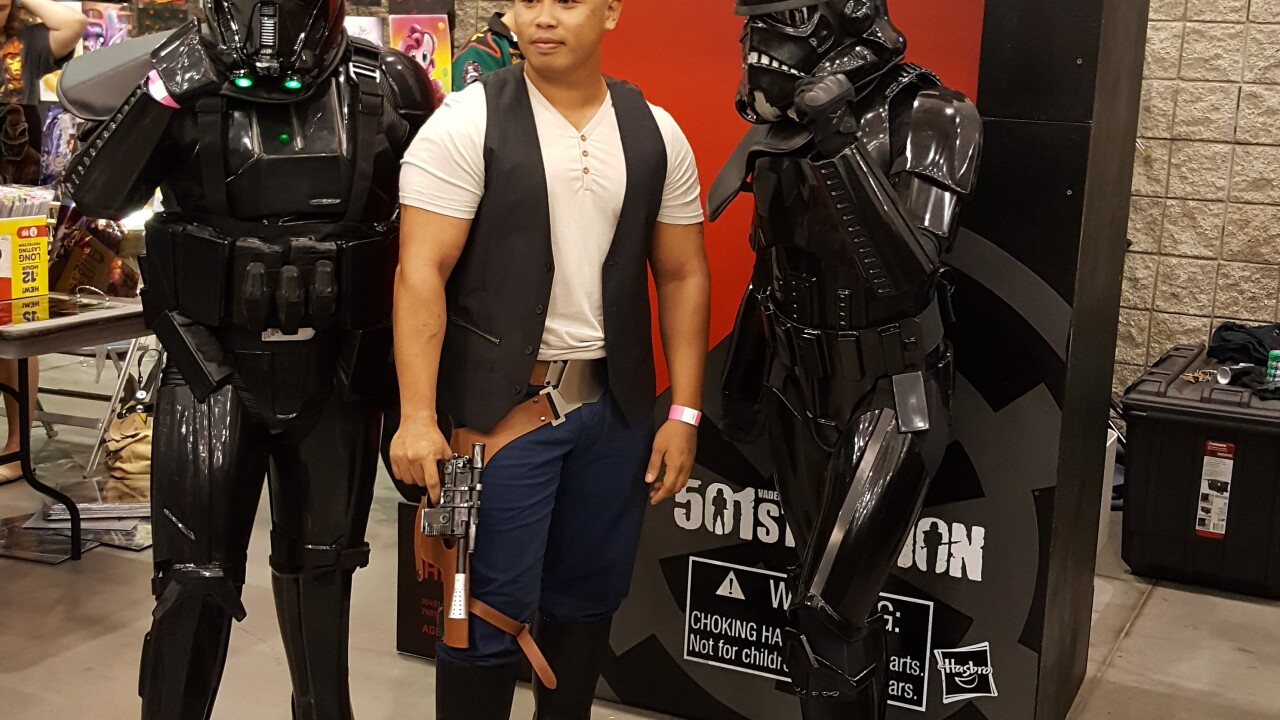 Saturday's event (Tidewater Comicon's sister convention) featured  comic creators including Larry Stroman & Chris Giarrusso, panels, and a game zone.  Fans also had a chance to show off their best costumes at the cosplay contest.  And WGNT 27 was there to give away CW goodies!