Man sentenced after shooting at Toano apartment complex leaves one dead, one injured 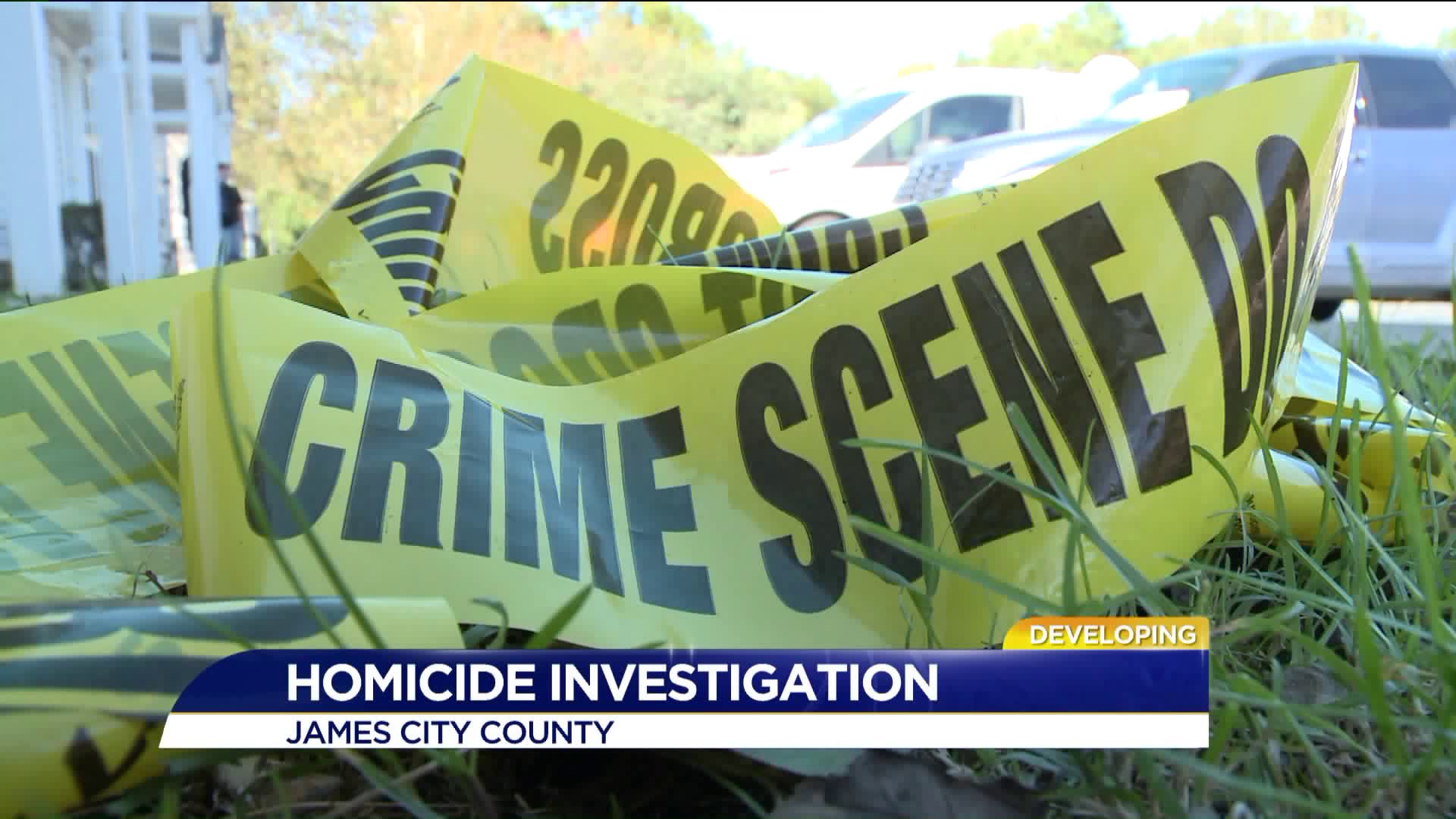 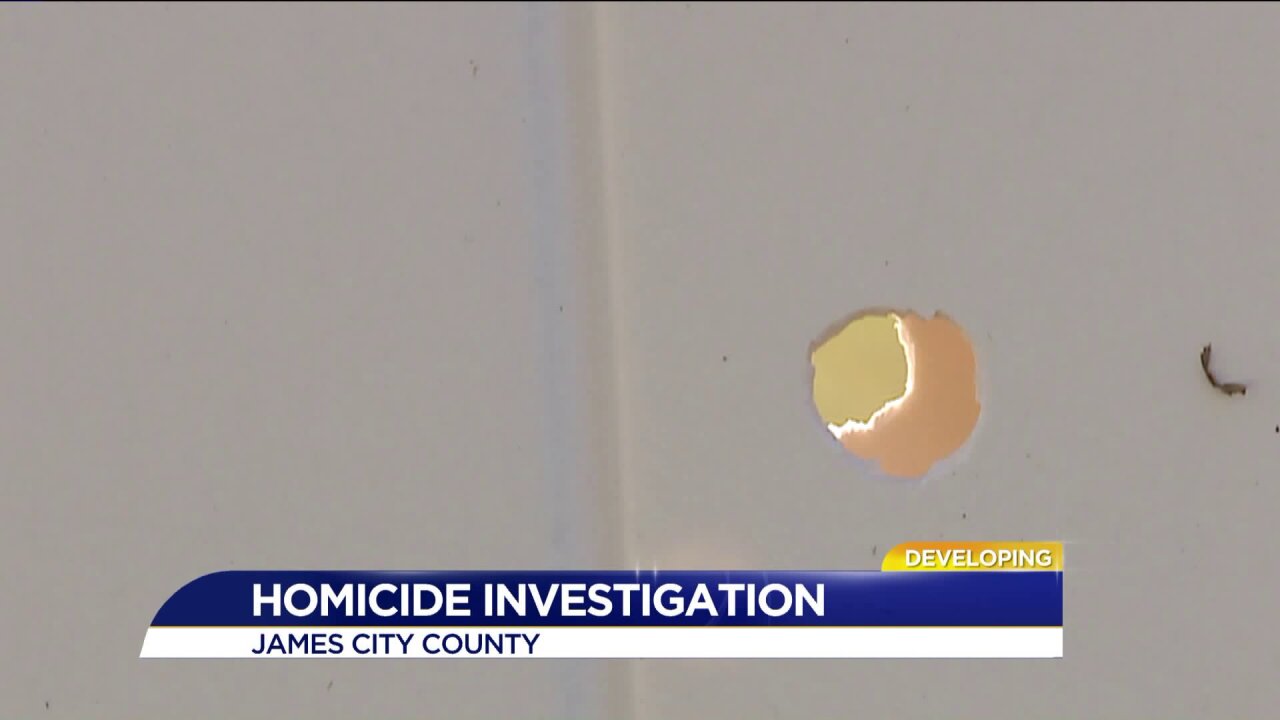 TOANO, Va. - A man has been sentenced after killing a 20-year-old man and injuring another man in a shooting that occurred in Toano.

Malcom Shemar Lee was in Williamsburg/James City County Circuit Court today for sentencing in his role in the murder of Adren Raheem Garnett.

He was sentenced to 40 years in prison for second degree murder with 8 years suspended on his charges of use of firearm and nonviolent felon, possession of gun with intent.

On the day of the murder, James City County Police responded to the Burnt Ordinary Apartments in the 7900 block of Sterling Court around 9:30 p.m.

One victim, 20-year-old Adren Raheem Garnett, was suffering from a gunshot wound to the chest. He was taken to Sentara Williamsburg Regional Medical Center, where he was later pronounced dead.

The second victim, an 18-year-old man whose name has not been released, suffered a gunshot wound to the leg. He was taken to Riverside Doctors' Hospital by ambulance before being transported via helicopter to Riverside Regional Medical Center. His injuries are not life threatening.

A preliminary investigation revealed that the two men were involved in a dispute with several people and it escalated to shots being fired.

Shell casings were recovered at the scene and several cars were found to be hit by bullets.

Stephens-Graves has been charged with second degree murder, malicious wounding, use of a firearm while committing murder, possession of a firearm by a convicted felon and active participation in a criminal street gang.

Davis has been charged with possession of a firearm by a convicted felon.