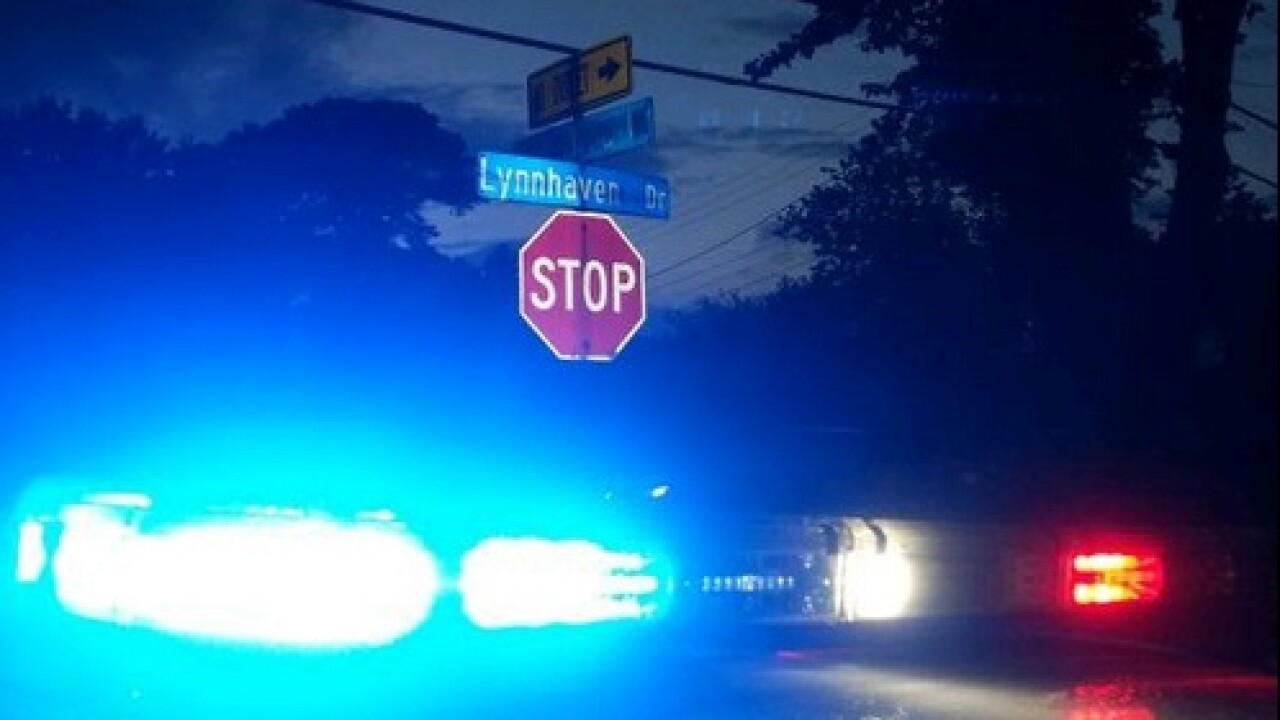 HAMPTON, Va. – Police in Hampton want to find out more information about a burglary that happened at the Loan Max Title Loans on Oct. 10.

Officers responded to the calls at the 900 block of West Mercury Blvd. at 4 p.m., say officials.

Workers at the business told police that the suspect entered the store, implied he had a weapon and demanded money.

The suspect then took off from the scene, driving away in a older model white vehicle towards North Armistead Ave.

The vehicle was being driven by an unknown second suspect.