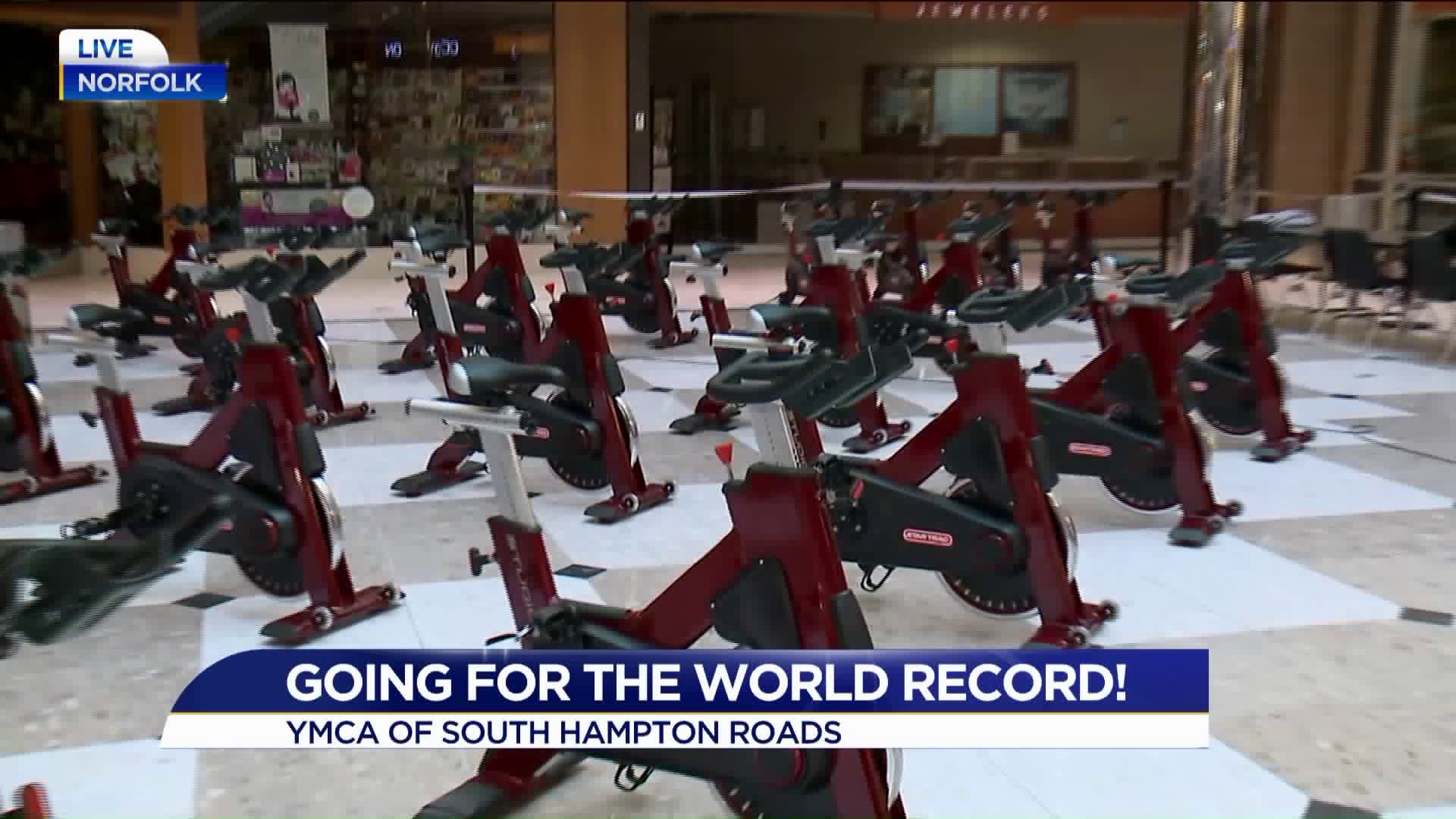 YMCA of South Hampton Roads goes for a World Record 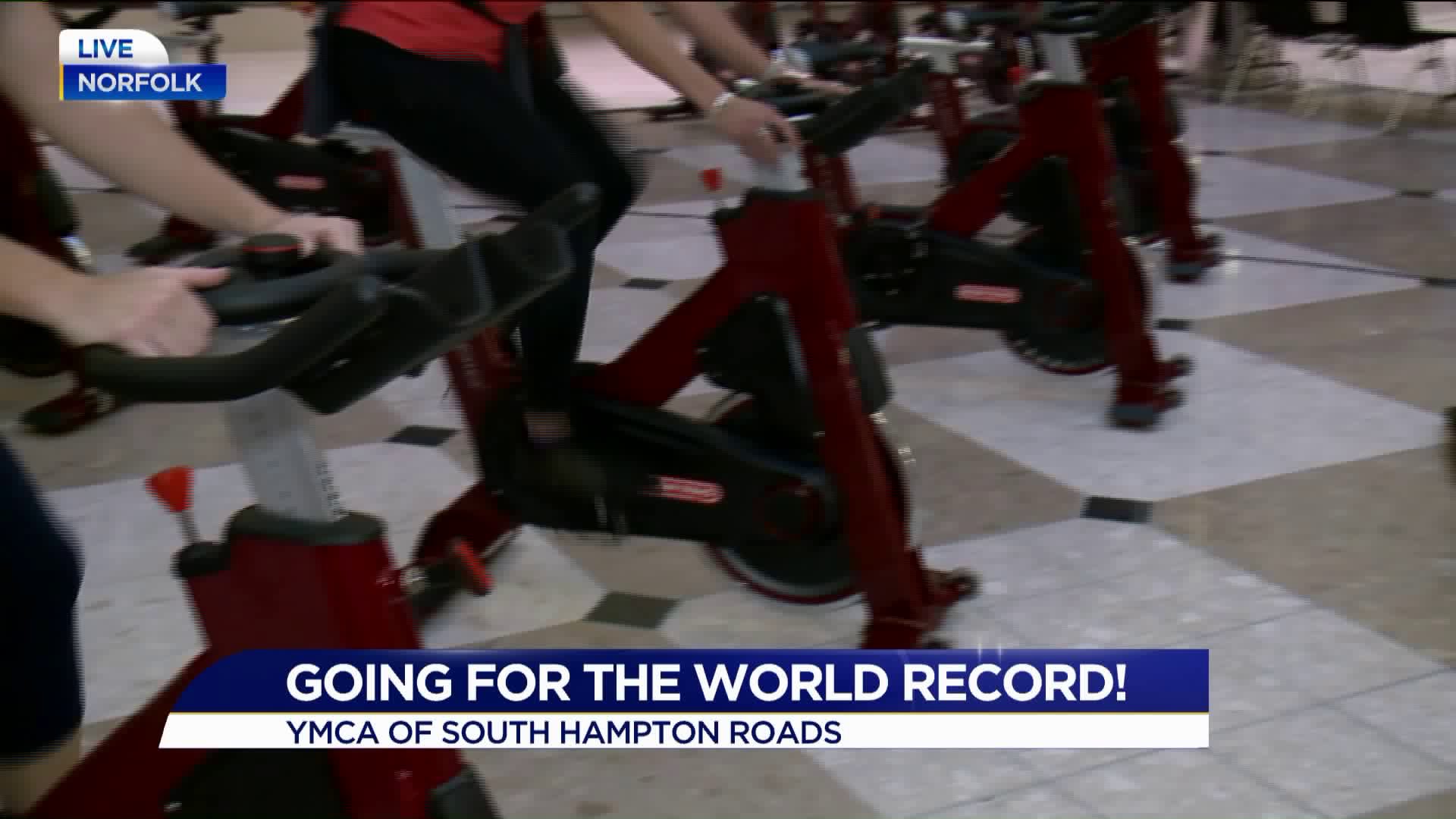 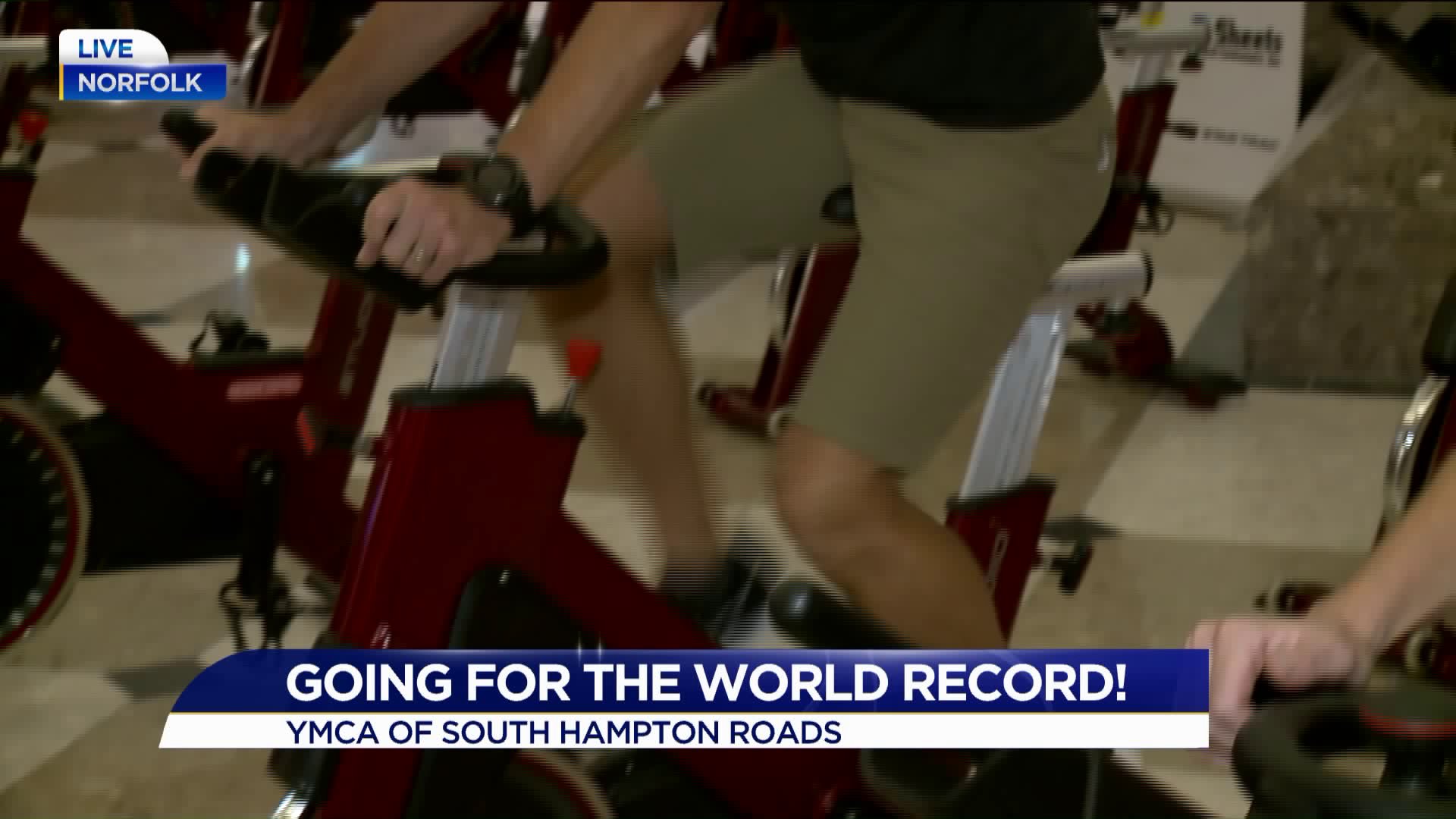 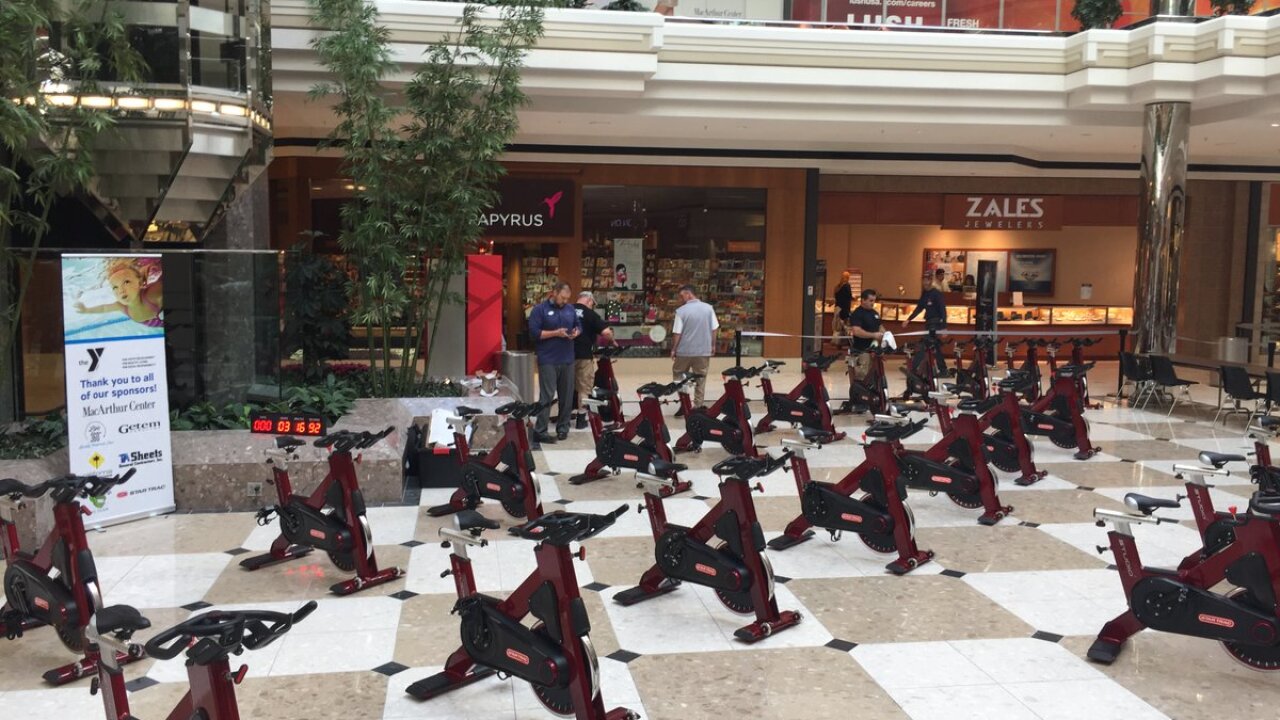 They broke the world record of longest cycling class, which was 25 consecutive hours.

There were bikes filling MacArthur Center's center court on the first floor Friday.

There was a mandatory single instructor and at least ten core riders to remain the same for the course of the event so they could qualify for the world record.

The event also benefited the Y’s Annual Giving Campaign, specifically to provide swim lessons to kids throughout South Hampton Roads, Northeastern North Carolina and the Eastern Shore of Virginia who would otherwise not have the opportunity to participate in programs that teach water safety.