Virginia Task Force is back from Puerto Rico, now they’re hard at work in Virginia Beach 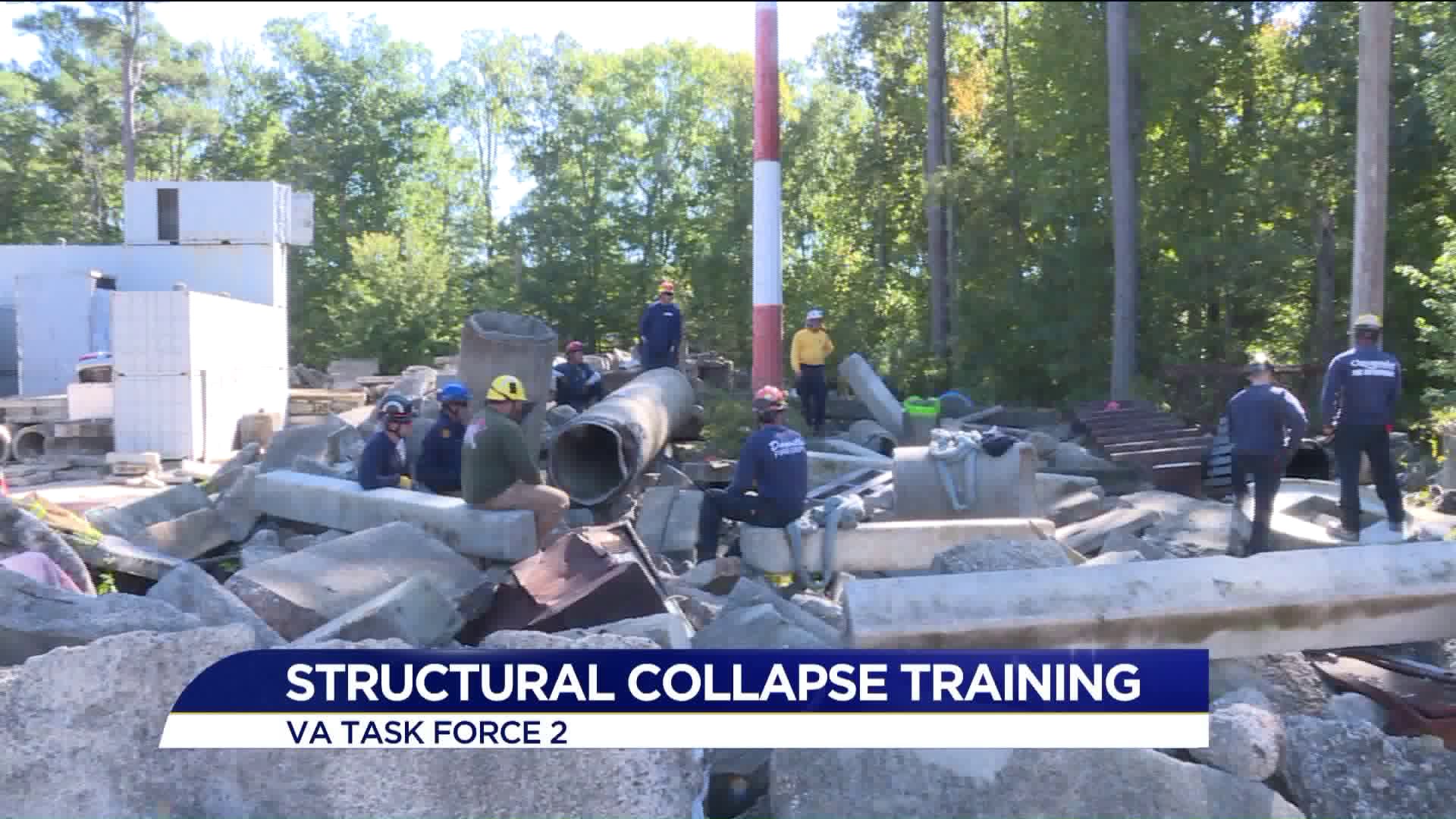 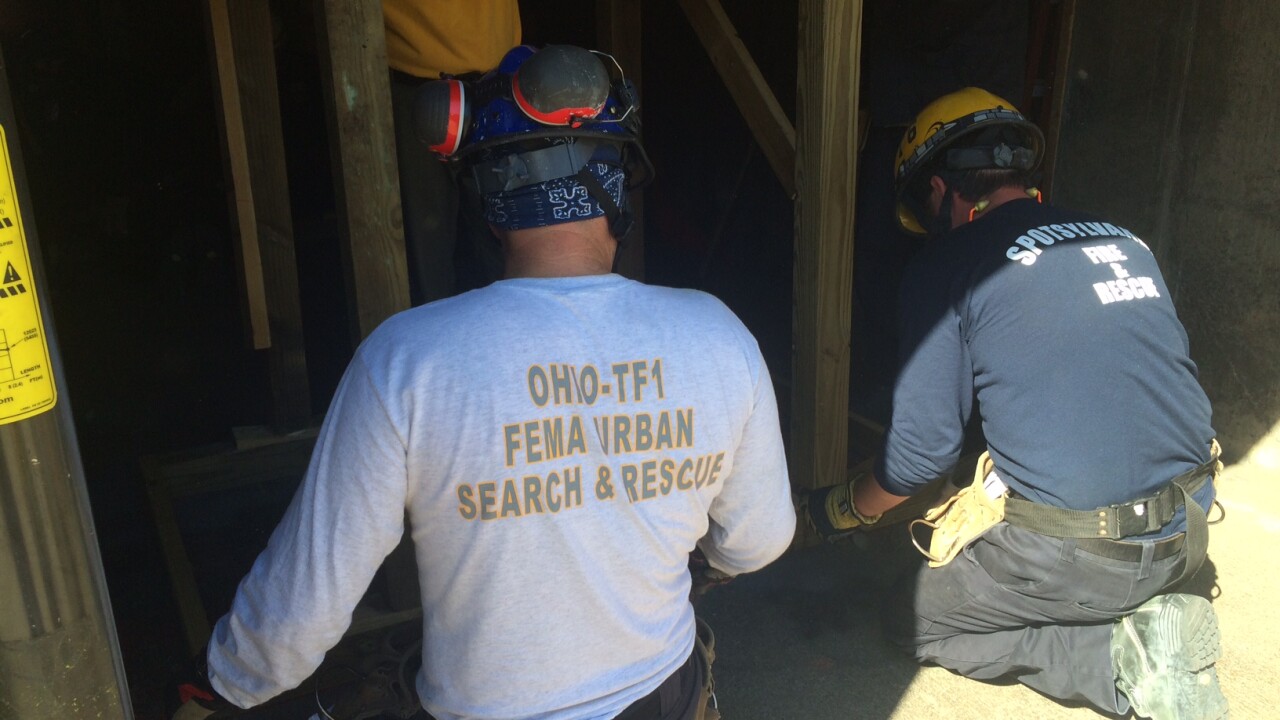 VIRGINIA BEACH, Va. - The Virginia Task Force is back home from San Juan, Puerto Rico, pitching in to help with massive relief efforts after Hurricane Maria, but their work still continues.

On Friday, Virginia Task Force and other task force teams are kept their skills sharp while training for the next disaster at the Structural Collapse Training Academy.

About 90 first responders are spending eight days and 80 hours of learning at the academy.

The Structural Collapse Training Academy prepares them for dangerous scenarios such as collapsed buildings.

More than 2,000 first responders on the local, state and federal level have come to Virginia Beach for the academy since 1999.

Captain of the Virginia Beach Fire department John Rigolo said, "This is the top of the pyramid when it comes to technical rescue training so to get here the students have to gave a background in rope rescue, confined space, transmit vehicle, water hazmat operations and things like that."

"A hurricane or and a building is down maybe an earthquake. A fire that's weakened the building and has collapsed," Rigolo mentioned.

News 3 was told the training they are doing simulates the task force team's recent deployments to Texas, Florida, Puerto Rico and the U.S Virgin Islands.

First responders say setting priorities is a part of the training they're conducting, and that situations like providing medications to victims in events like these is crucial.

Rigolo added, "A number of people needed medications. We evacuated a tremendous amount of folks. Some areas that we couldn't get to without using boats or cutting the trees out of the roads we've built rope systems to gain access to a number of things to get to people who were trapped particularly out of those mountain areas."

It will be the 20th anniversary of the structural collapse training next year. First responders tell News 3 they hope to build even more experiences between now and then.