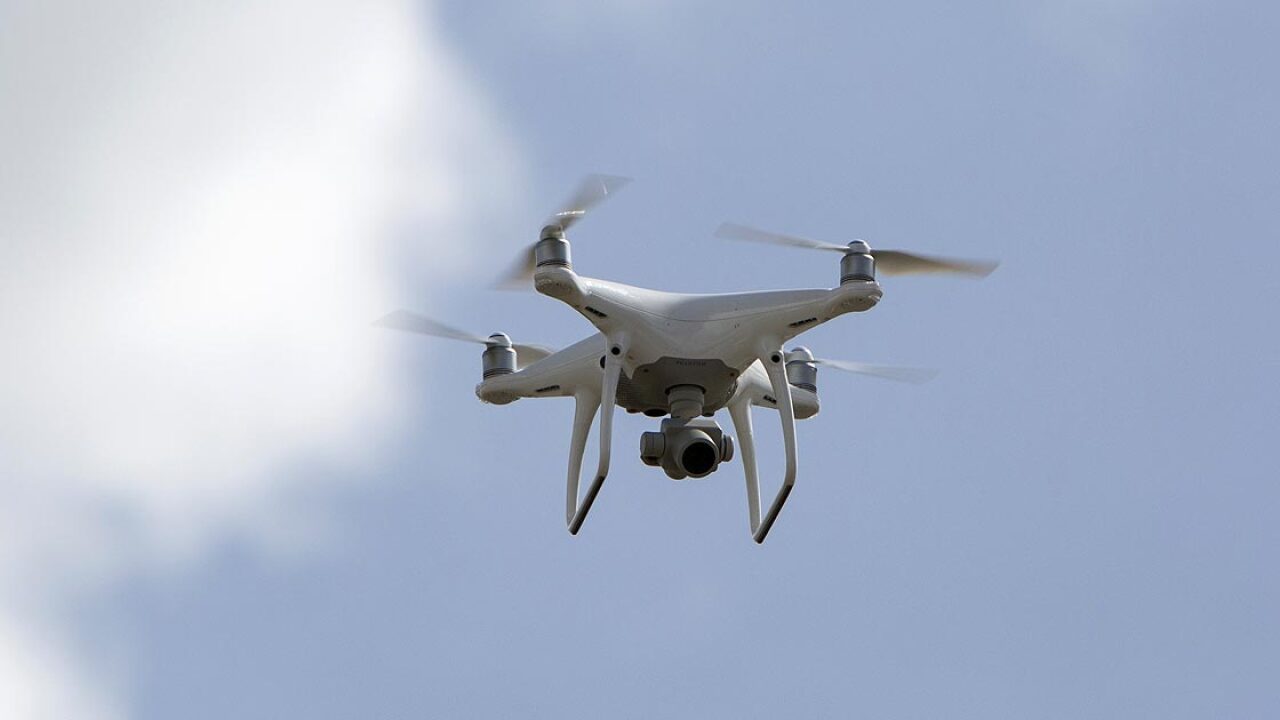 A few hours later, a Navy pilot flying an F/A-18 Hornet saw a black drone in the landing pattern at NAS Oceana.

Officials with the Navy want to remind people that flying drones in unauthorized space is not only illegal, but it also puts air crews and people on the ground at risk.

UAS are capable of causing significant damage to aircraft in the event of a mid-air collision,” said Captain Rich Meadows, the Commanding Officer of NAS Oceana.  “The distraction of a drone could have disastrous consequences. If a drone actually collides with a plane, the result could be catastrophic for the pilot and the local community.”

There are prohibitions against operating recreational or commercial drones within five miles of NAS Oceana, or within two miles of Naval Auxiliary Landing Field (NALF) Fentress in Chesapeake, VA, if FAA requirements have not been met.