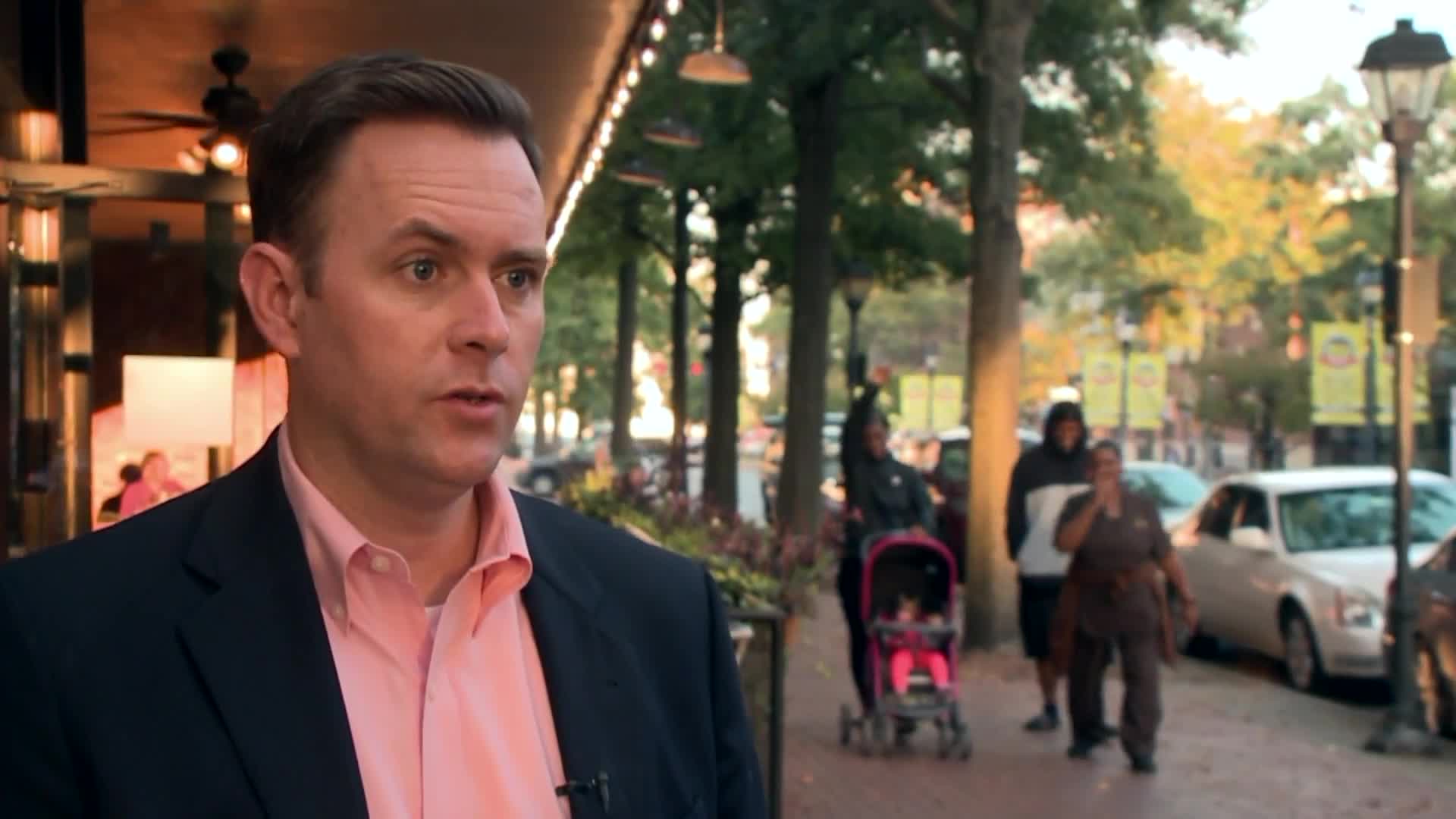 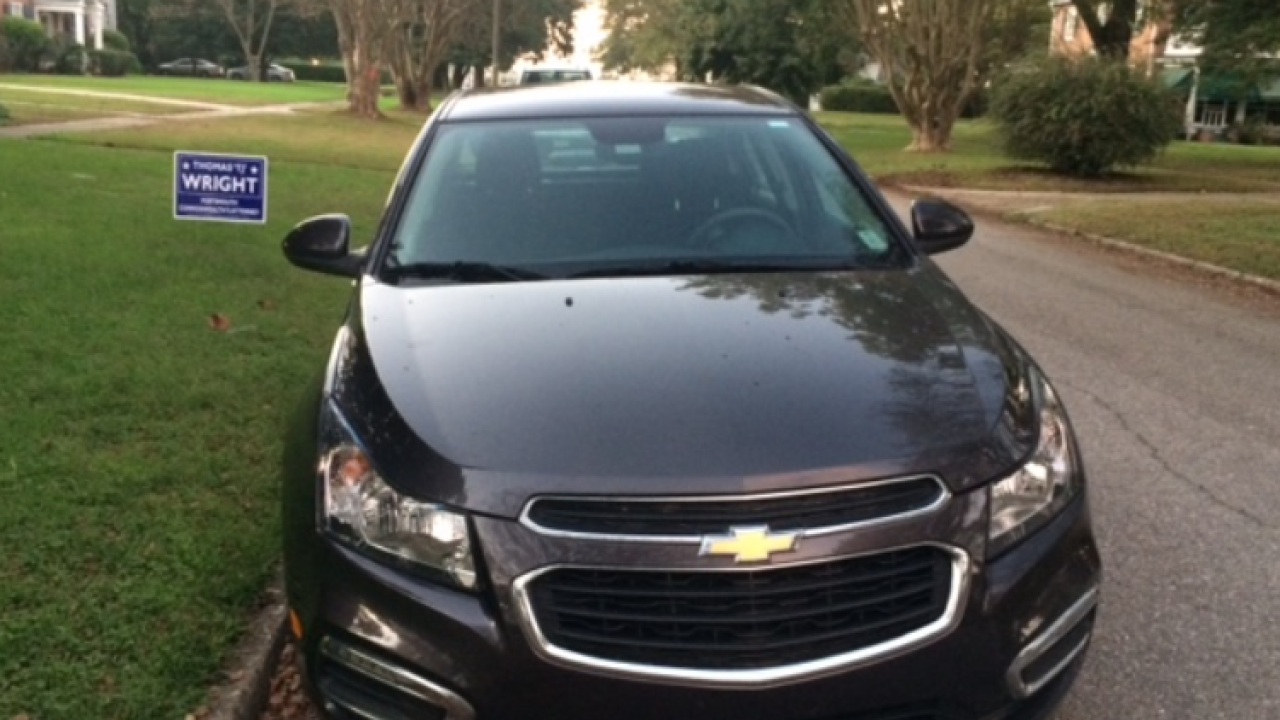 PORTSMOUTH, Va. - Portsmouth Police are investigating after a candidate for Portsmouth Commonwealth’s Attorney Office, TJ Wright,  said his car was stolen and the only thing missing was $1,100 worth of political literature from the trunk.

“I left for work at around 9 o'clock the car was in my driveway, when I came back at 4 o’clock there was no car. It wasn't there,” said Wright.

Once he noticed the car was gone, Wright said he called OnStar and the police.

Authorities were able to track the car down about three miles away, two and a half hours later on Merrimac Drive.

Wright is running against incumbent Stephanie Morales for the Commonwealth’s Attorney position in the City of Portsmouth.

“I was concerned because my campaign literature was in the trunk. I had just picked it up within the last couple days,” said Wright, “I don't want to speculate or presume any person was responsible for this. It’s just really bizarre.”

He said six heavy labeled boxes were removed from the trunk.

“That was the only thing of significant value, but I don't think there's a street value for my campaign literature,” said Wright.

We reached out to Morales and she issued a statement about the situation saying: "As the Commonwealth's Attorney and a career prosecutor I have always been committed to fighting crime and protecting the rights of victims. I sincerely hope those responsible for this act are apprehended by our police. Anyone with information should call the Portsmouth Crime Line."

Police call this an active investigation.