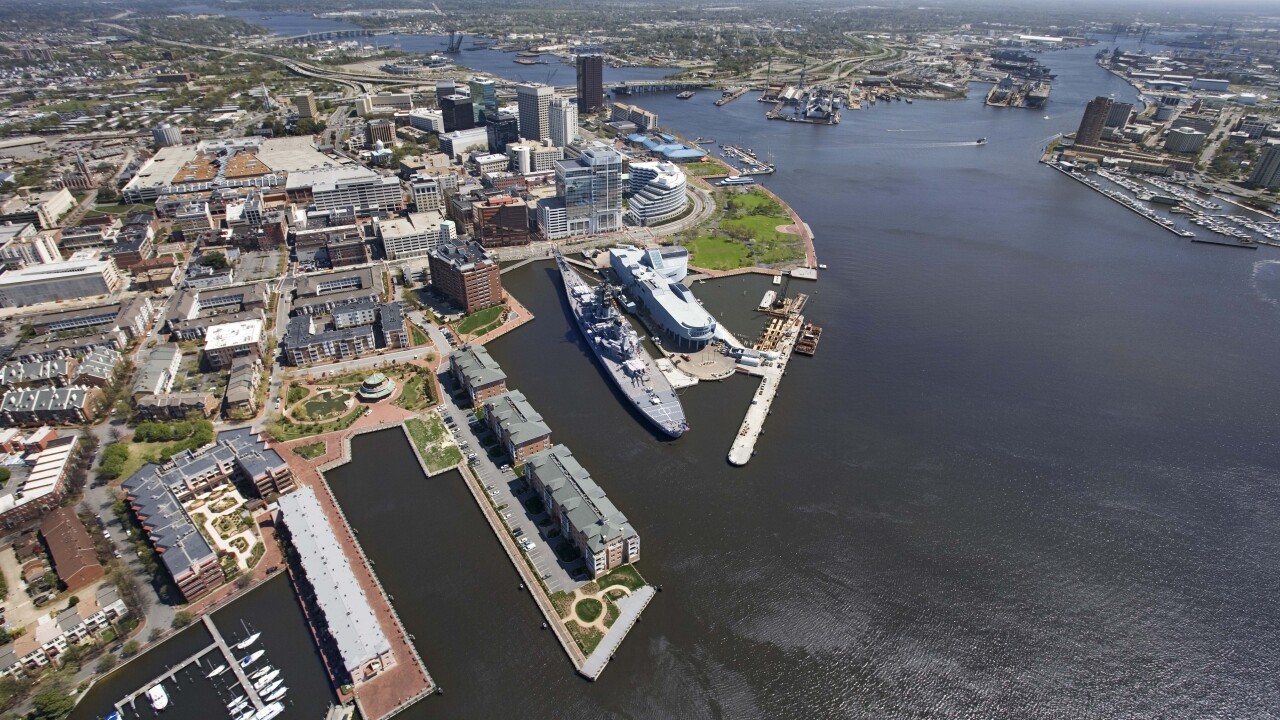 NORFOLK, Va. – The 2017 Quality of Life Survey from Old Dominion University is revealing how Hampton Roads residents feel about economic conditions and tourism in the area.

The survey, conducted by the ODU Social Science Research Center, asked 908 Hampton Roads residents about a variety of topics.

When asked if they believed that tax revenue from tourism helps Hampton Roads pay for police, fire, roads and other services, over 70 percent agreed that the tax helps public services.

Over 55 percent of respondents agreed that tax revenue from tourism pays for amenities and other things that improve the quality of life.

However, when asked if they believed that tax revenue from tourism in Hampton Roads helps lower property taxes, nearly 50 percent disagreed.

Lastly, over 80 percent of respondents agreed that elected officials should support tourism.

In summary, perceptions of economic and political conditions in Hampton Roads have remained generally the same since last year. However, there was a decrease in the percentage of people who believed that economic conditions were excellent or good.

ODU releases study on quality of life in Hampton Roads