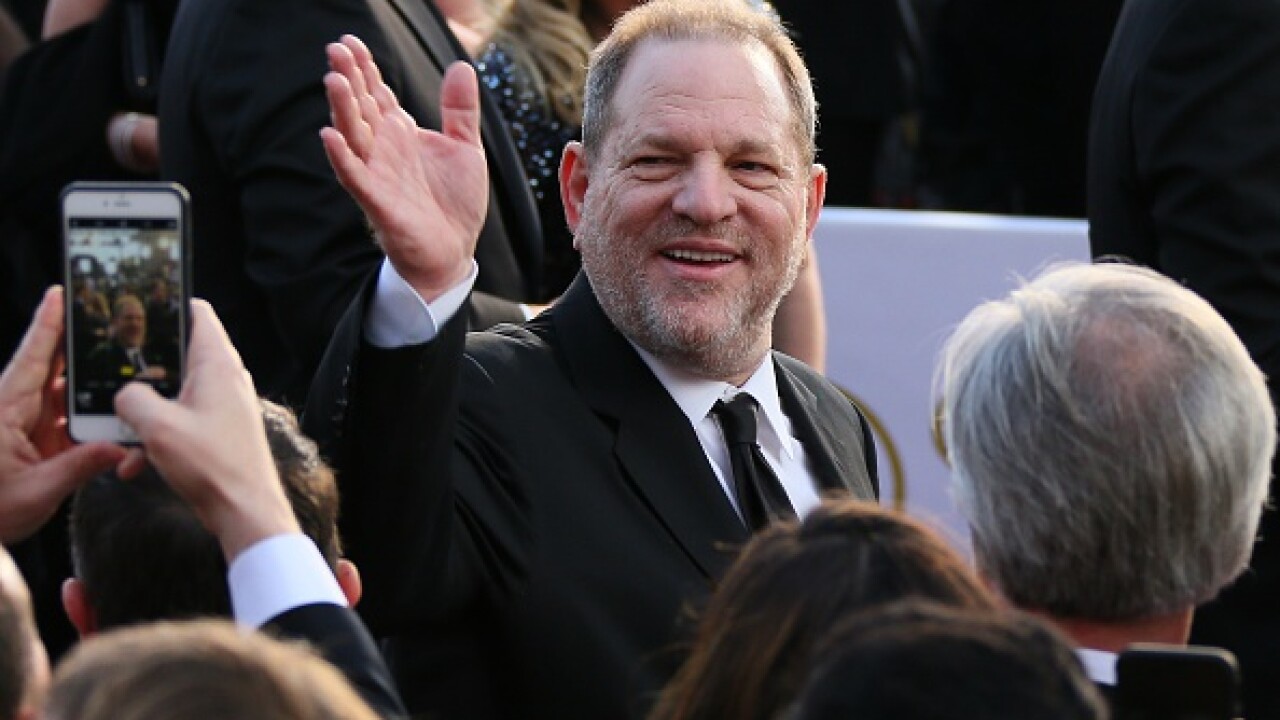 The Los Angeles Police Department has opened an investigation into Harvey Weinstein after a person has come forward with an allegation of sexual assault against the disgraced movie mogul.

Officer Sal Ramirez with the LAPD also confirmed the news to CNN.

The accuser, who asked to remain anonymous for fear of retaliation, told the Los Angeles Times the incident took place in February 2013 at Mr. C Beverly Hills hotel.

The accuser said Weinstein soon “became very aggressive and demanding” before raping her, according to the account she gave the LA Times.

She told the LA Times she reported the incident to a priest, a friend and a nanny, but didn’t tell officials because she was afraid.

When reached Thursday, a spokesperson for Weinstein said, “We deny any allegations of nonconsensual sex although obviously can’t respond to anonymous allegations.”

Weinstein has also previously denied any accusations of sexual assault.

In the past two weeks, more than 40 women have come forward with allegations of sexual harassment or assault since the New York Times first published an article exposing decades of Weinstein’s alleged misdeeds.

One of the accusers, actress Asia Argento, has previously confirmed her account to CNN.

“This is our truth,” she said.

Weinstein is currently under investigation in London and New York City for alleged sexual assault.

The London investigation is related to an incident that took place in the 1980s, police previously told CNN.

The NYPD is reviewing claims against the film mogul made by women interviewed for the New Yorker article.