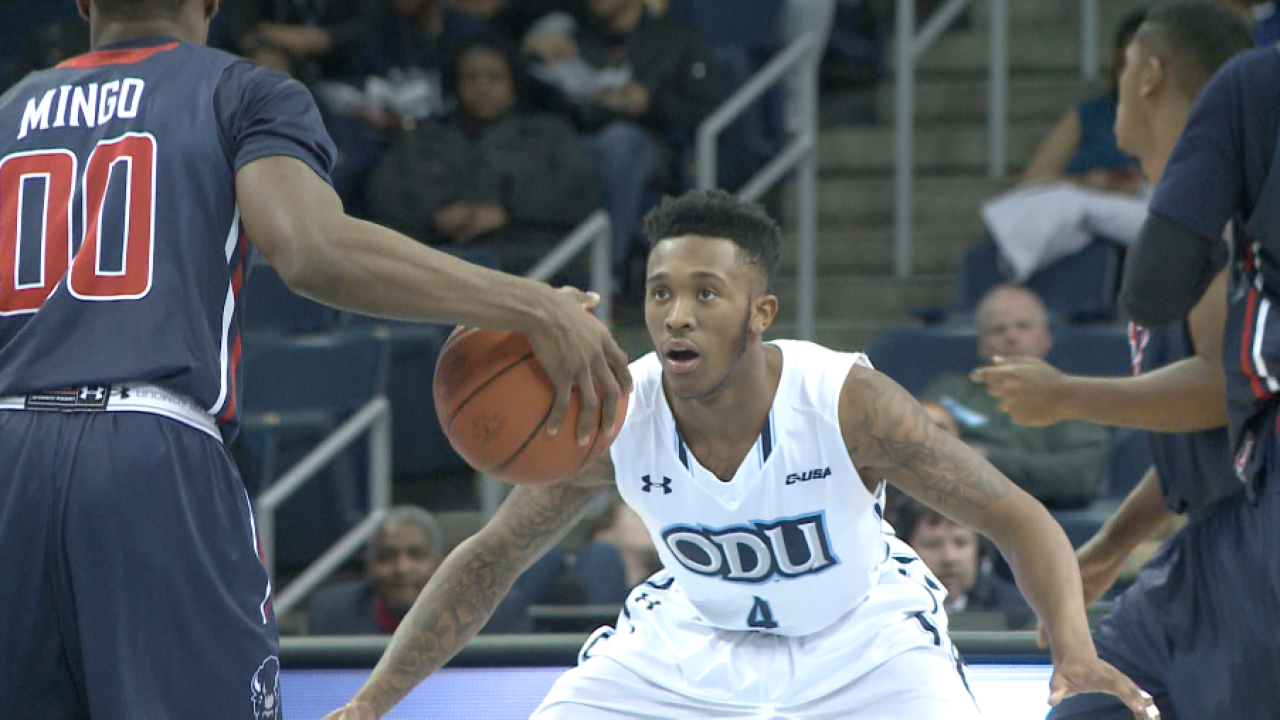 Last season, Caver was an All-Conference USA Third Team honoree. He was named team MVP, while leading the squad in scoring, averaging 13.0 points per game.

In C-USA play, he increased his points per game average to 14.4. Caver also led the team in assists with 150 for a 4.9 average per game, which ranked fourth in the conference.

His +2.32 assist to turnover ratio ranked third in Conference USA. He also led the team in steals with 41 for the season for a 1.3 average per contest.

The Monarchs open the season November 10th at home against Towson.