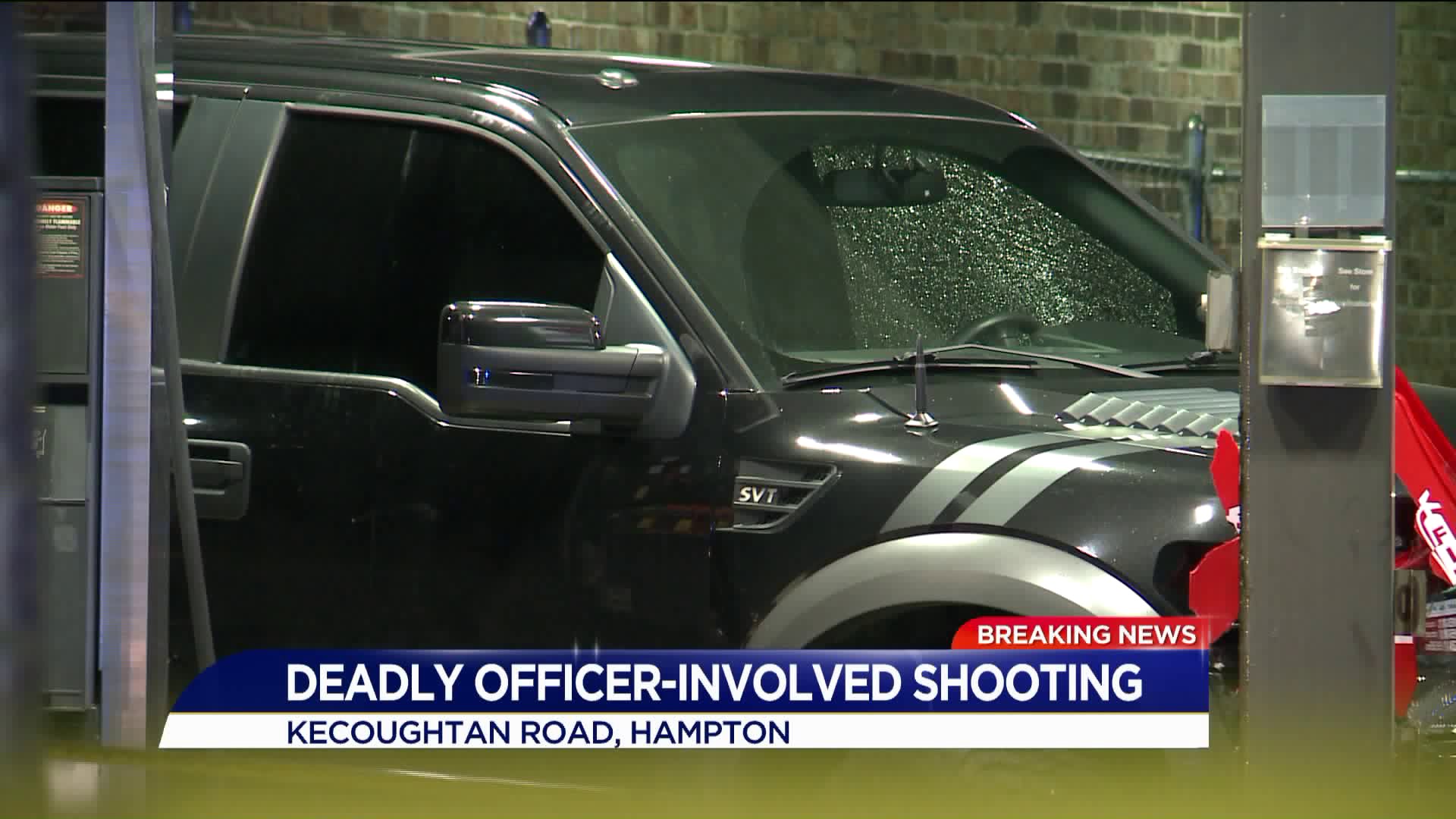 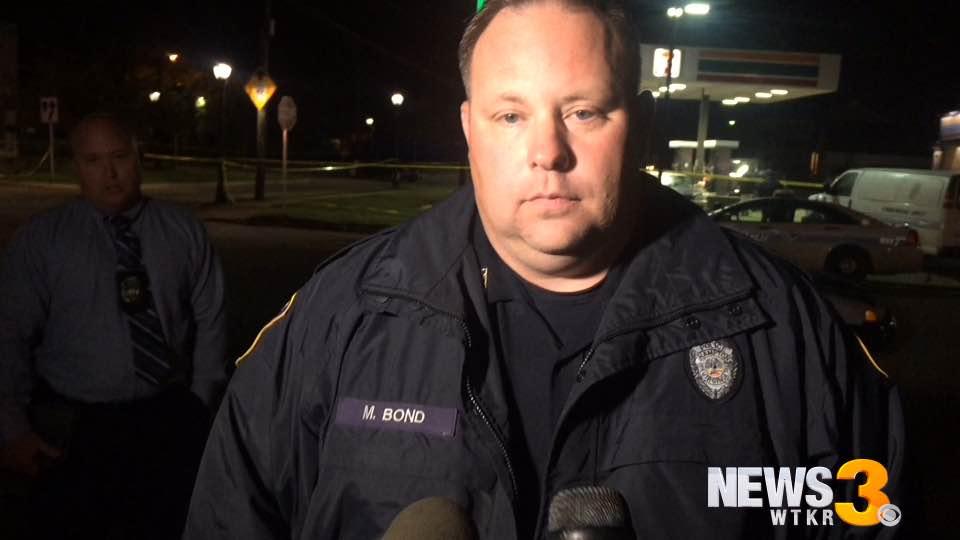 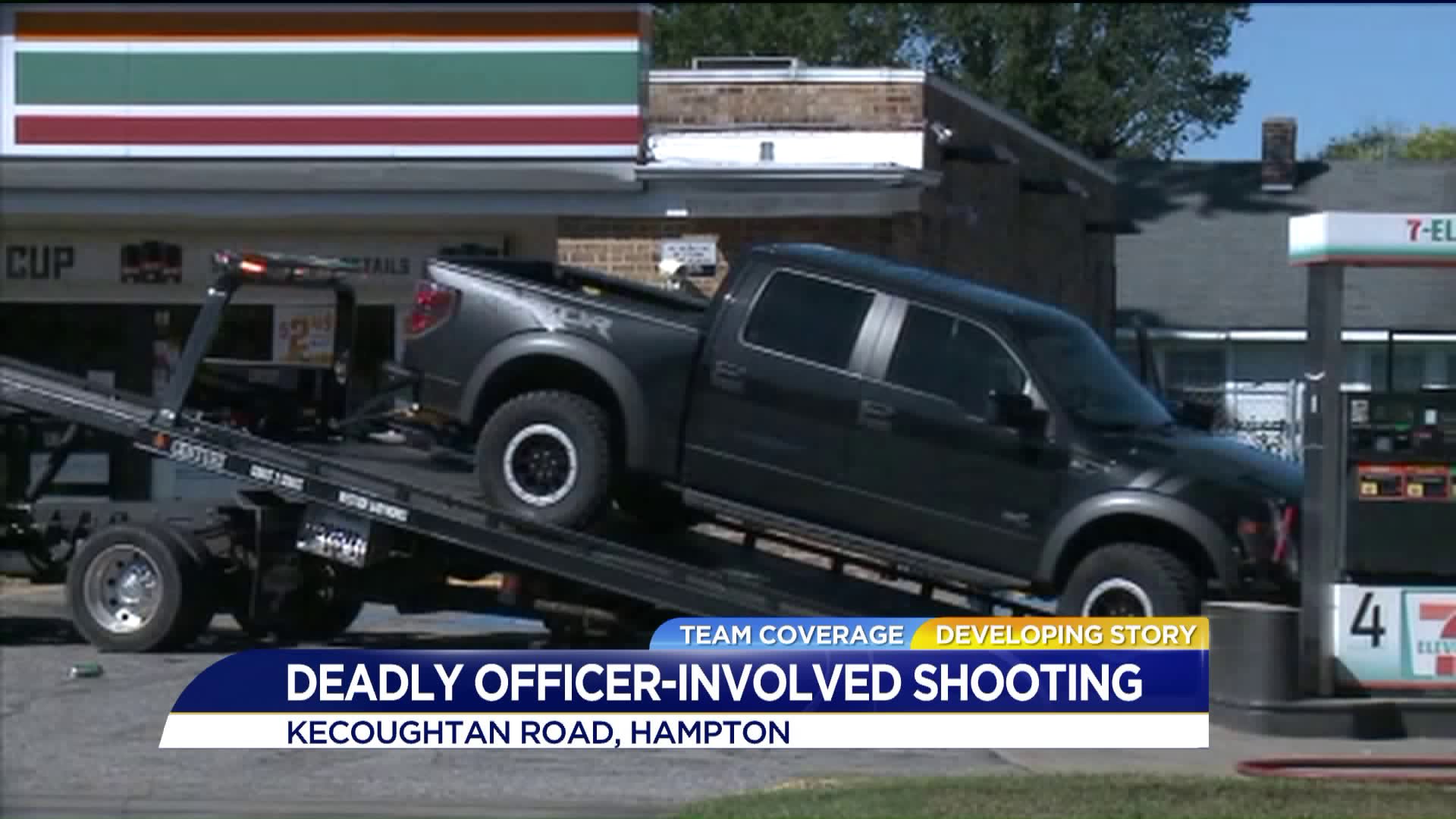 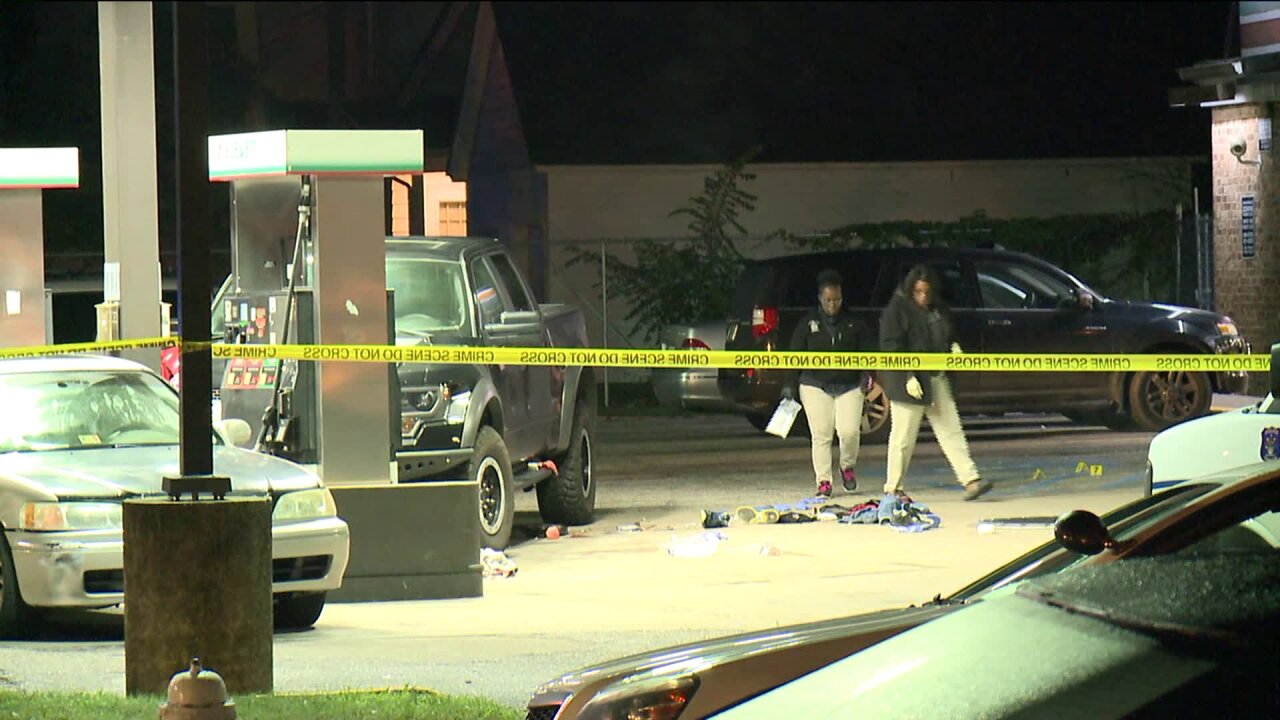 According to a release from Hampton Police,  at approximately 11:17 p.m., a Newport News Police officer and a task force officer from the Williamsburg Police Department spotted a Ford pickup truck driving in the area of 21st Street and Orcutt Avenue in Newport News. Further investigation by the officers revealed that the pickup truck was stolen from the city of Chesapeake.

Chesapeake Police say it was reported stolen from the 1300 block of Monarch Reach on the morning of October 16.

Police say officers began following the vehicle and at 11:19 p.m., the stolen pickup truck pulled in to the 7–Eleven convenience store parking lot located in the 700 block of Kecoughtan Road. 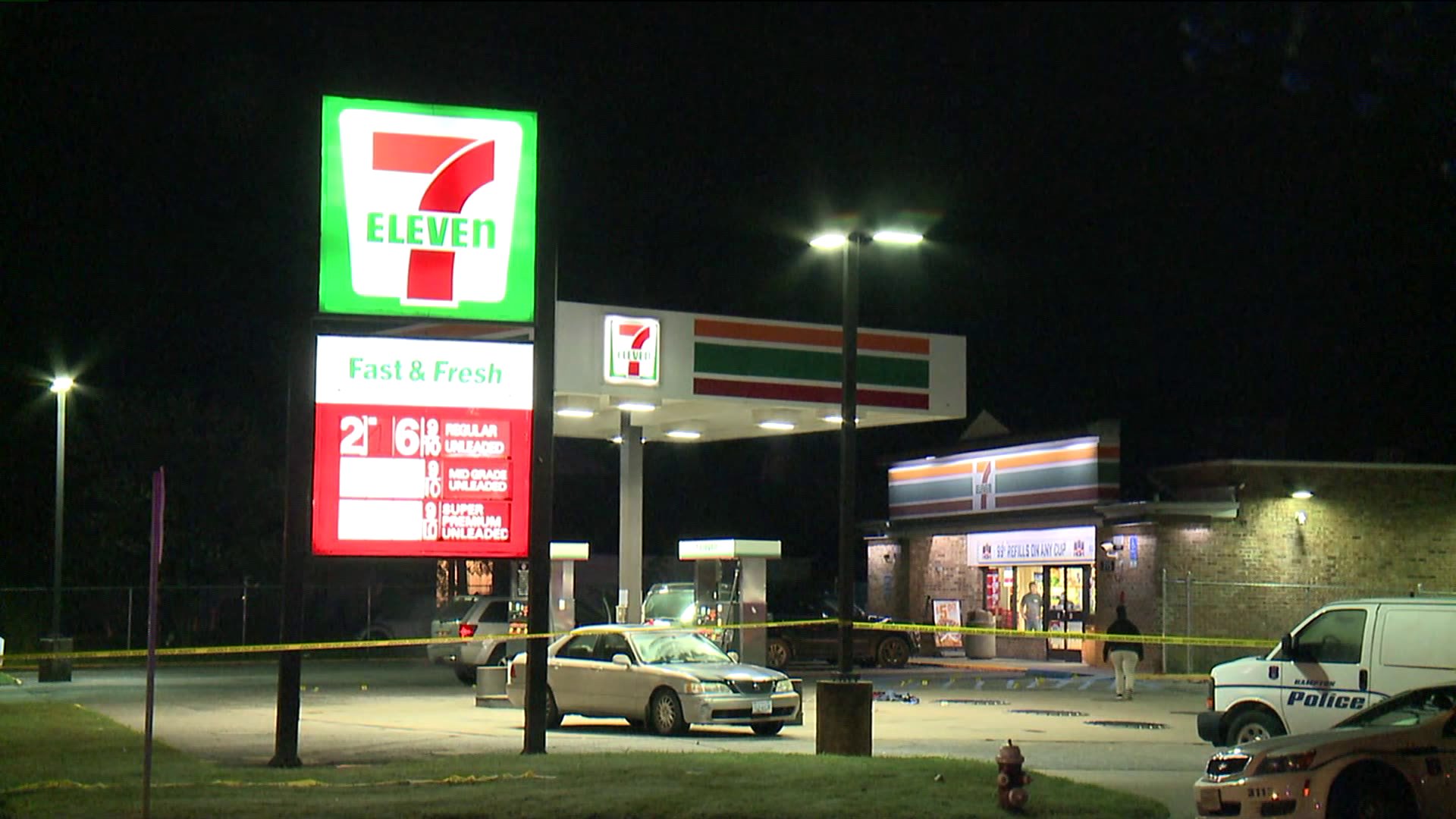 The officers attempted to make contact with the occupants of the vehicle but the suspects tried to flee, driving the pickup truck toward officers, hitting an unmarked police vehicle.

Officers opened fire on the pickup truck, injuring three of the five people inside.

All three injured suspects were transported to the hospital for treatment. However, one of the suspects, an adult male, succumbed to his injuries and was pronounced deceased at the hospital. He has been identified as 24-year-old Deandre Bethea of Newport News.

Police say they recovered five firearms that were in possession of the suspects.

Williamsburg Police released a statement Wednesday afternoon about the one of the officers involved:

The Williamsburg Police officer involved in the incident is a sixteen year veteran currently assigned to Criminal Investigations. At the time, of the incident he was investigating a series of car break-ins and a vehicle theft that occurred in the City of Williamsburg between the late evening hours of October 16th and the early morning of October 17th. The officer has not been involved in a prior shooting incident.

Newport News also released a statement about the other officer:

If you or any one that may have information on this incident are to call the Hampton Crime Line at 1-888-LOCK-U-UP.