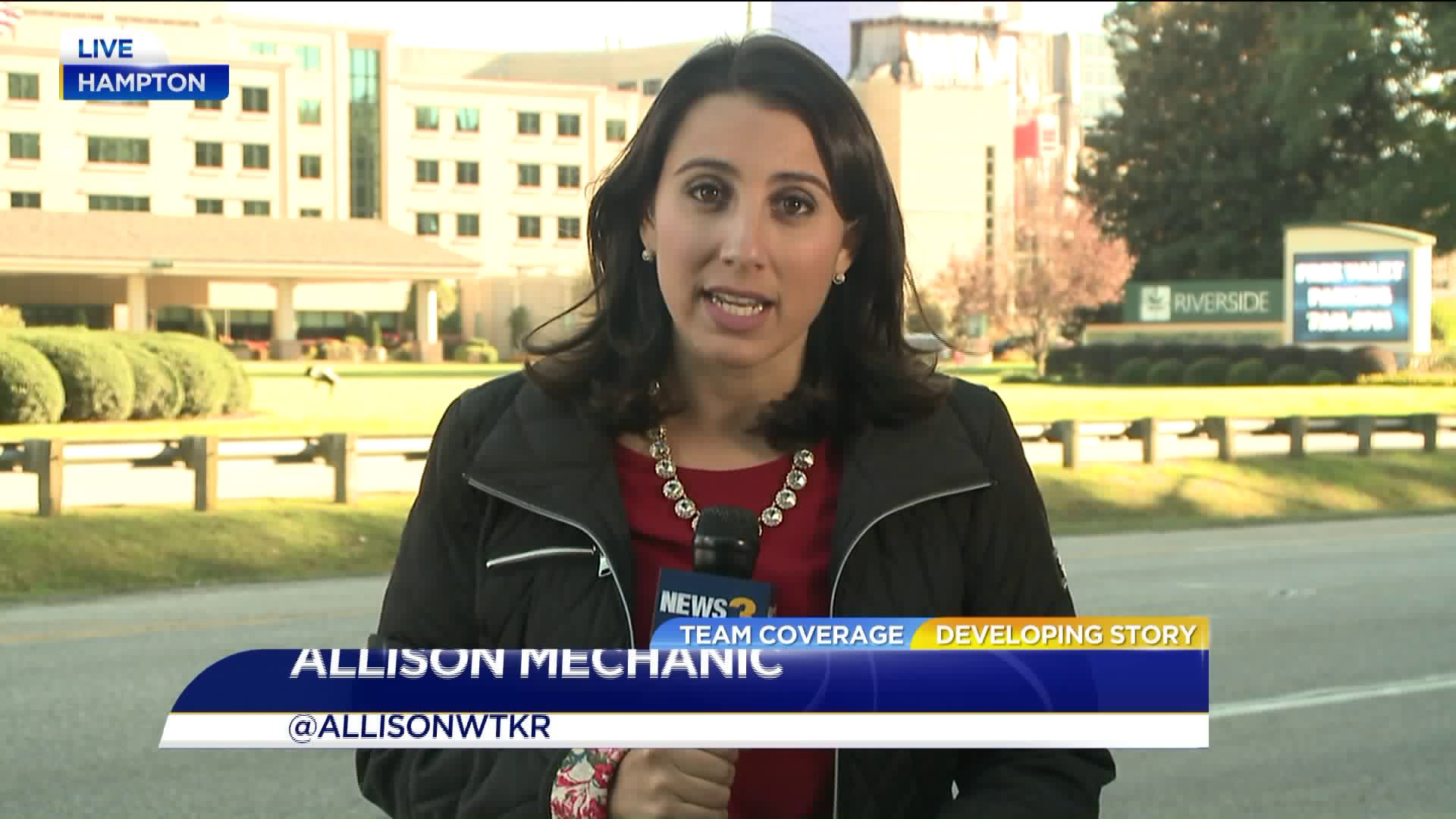 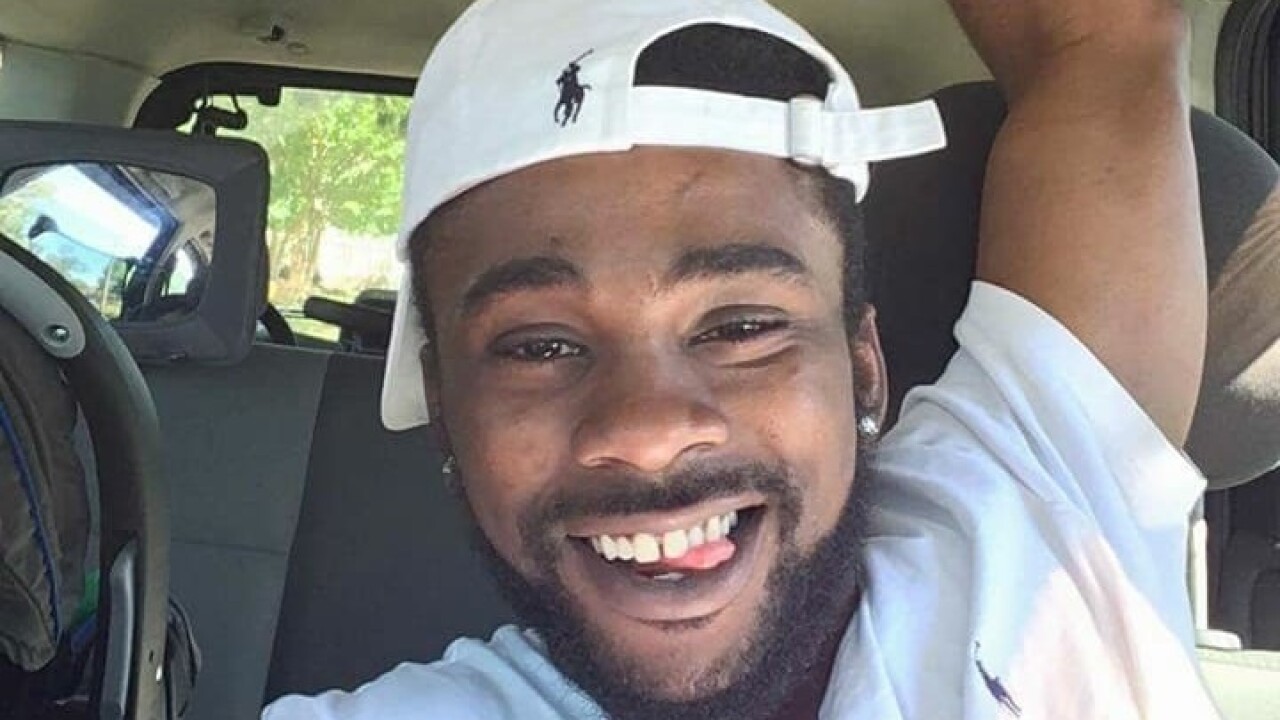 HAMPTON, Va. - Family members of Deandre Bethea say they want more information from police about the death of the 24-year-old.

According to police, Bethea was in a stolen car with stolen guns when a Newport News Police Officer and Williamsburg Police officer tried to approach the group of men. Police say Bethea and four others were in the car.

Betha's uncle says he doesn't know why his nephew would be in a stolen car or with stolen guns. He describes his nephew as a loving father of two young children.  Which is why they had a difficult time processing the crime scene this morning.

"I was just talking to him the other day and just him being gone like that it's just so hard," said Thomas Bethea. "Deandre was a good person you know how it is when you're young you get into things."

Thomas Bethea says Deandre was a Warwick High School graduate. He says he was a star football player. Those are the memories the family says they are holding onto now.

"Sometimes words can't explain how you are going through my soul my body feels so bad," said Thomas.

Hampton Police are handling the shooting investigation, Bethea's family says they are calling for more information to be released about what led up to the confrontation between Bethea and police.