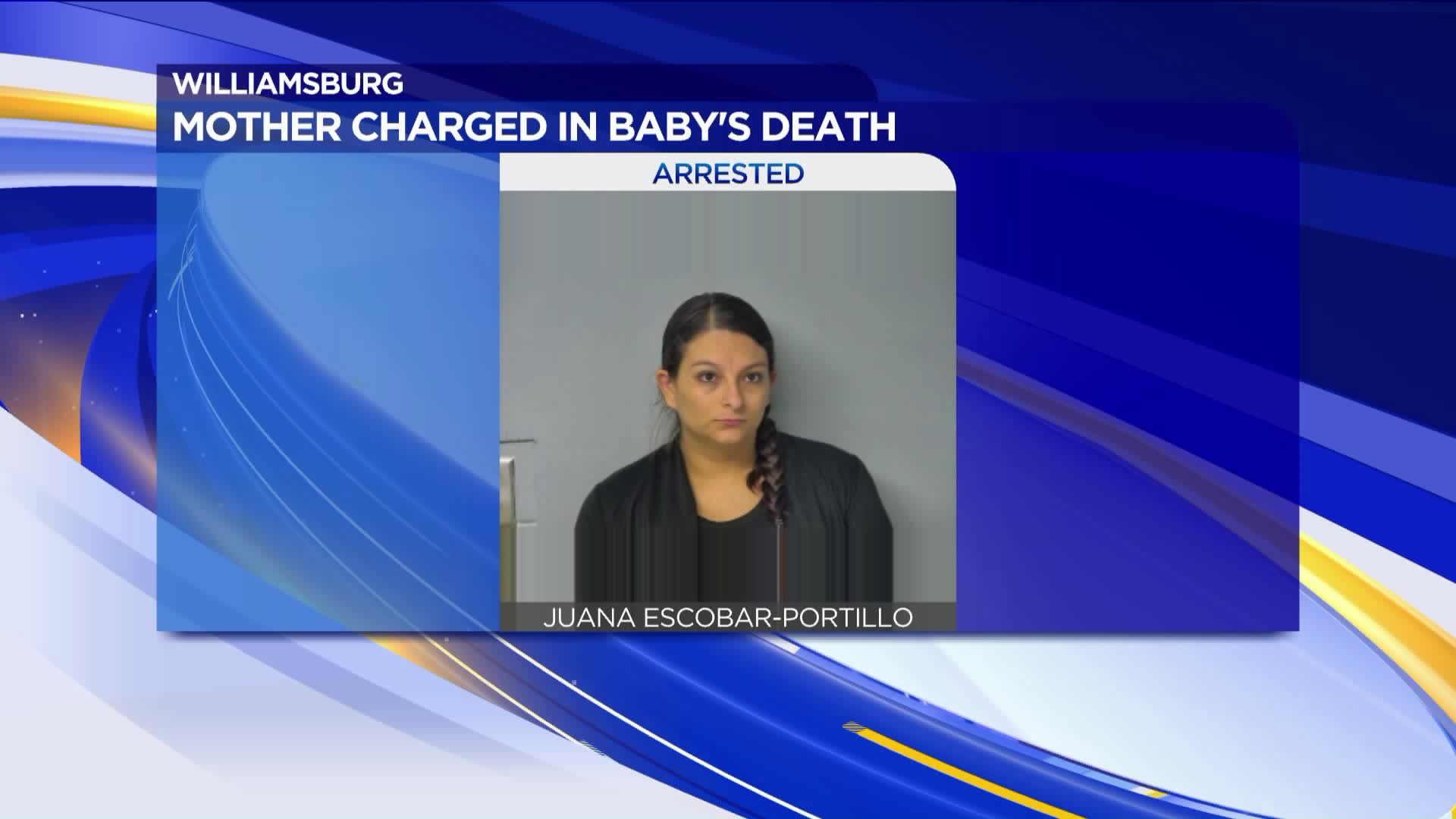 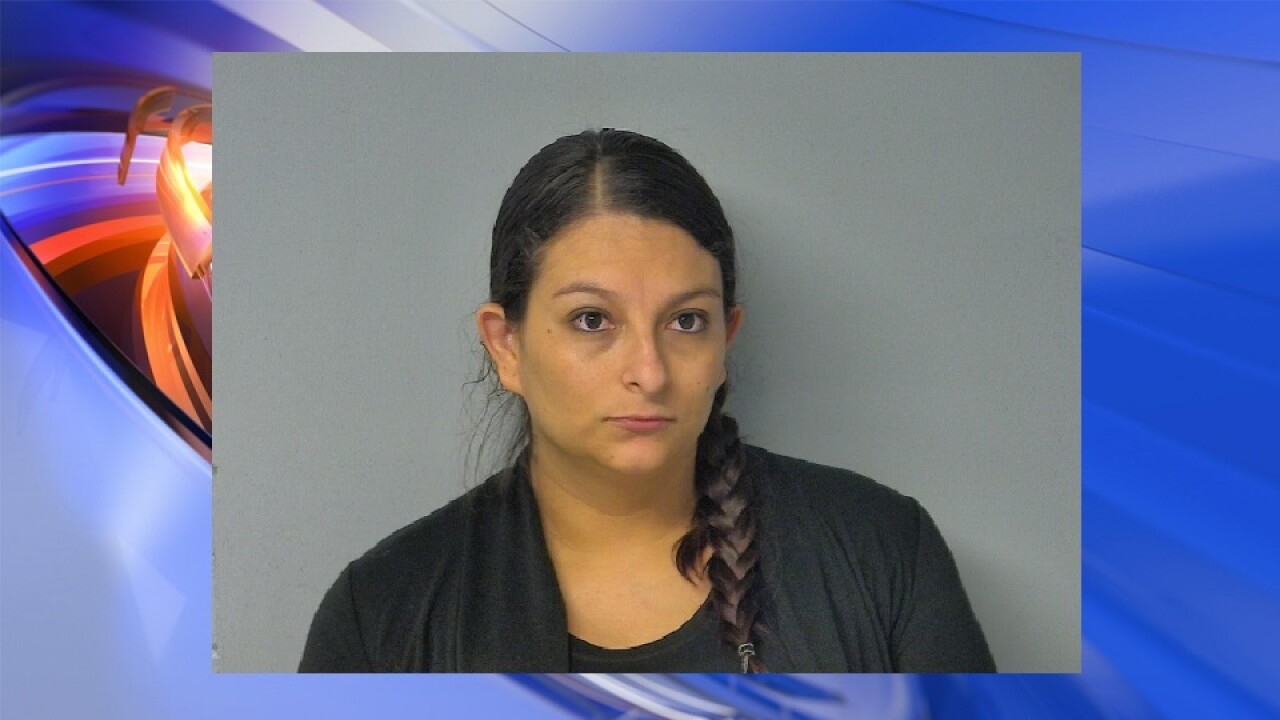 WILLIAMSBURG, Va. - A Williamsburg woman has been arrested for child abuse after her child died from injuries determined to be the result of

Williamsburg Police responded to a home in the 1300 block of N. Mt. Vernon Avenue on September 29 after receiving calls for medical help for an infant.

When they arrived at the scene, officers began investigating the event while the baby was taken to the hospital for medical treatment.

The baby's injuries were later determined to indicate abuse. The baby died October 4 as a result of the injuries.

She turned herself in on October 16 at the Virginia Peninsula Regional Jail.