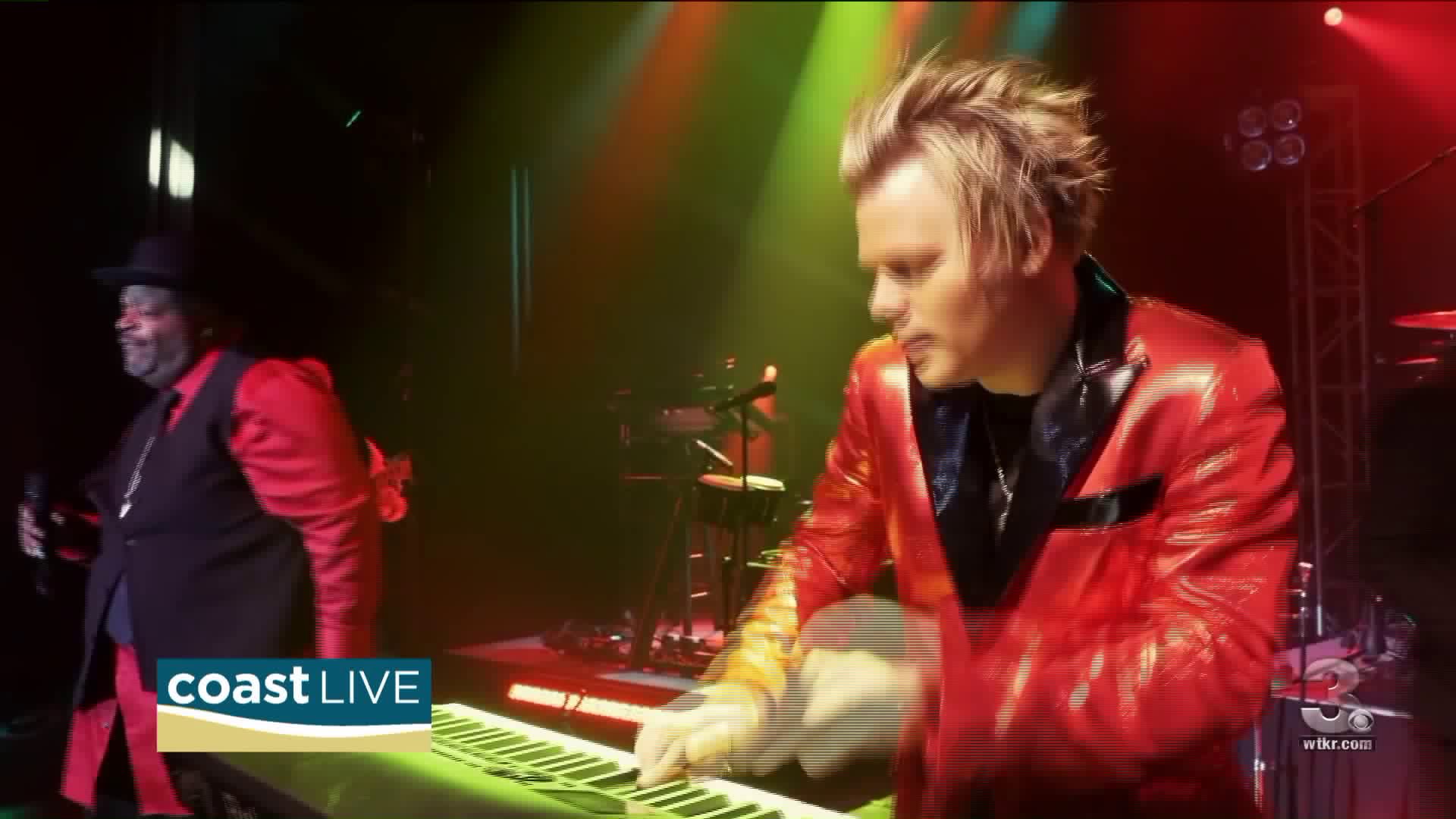 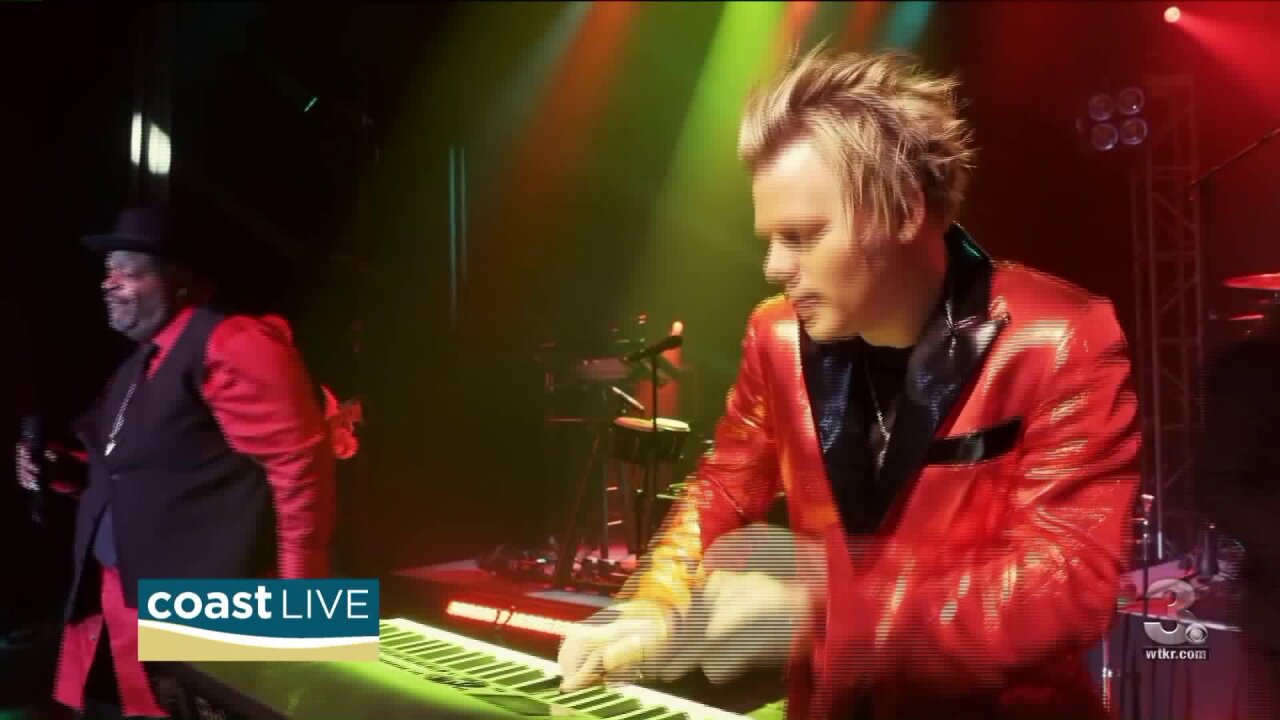 HAMPTON, Va -Jazz sensation Brian Culbertson is appearing in concert on October 20th to help kick off twin celebrations – Hampton University’s 150th anniversary of its founding as Hampton Institute in 1868, and a celebration of the unparalleled executive tenure of Dr. William R. Harvey, HU’s president for the past 40 monumental years.